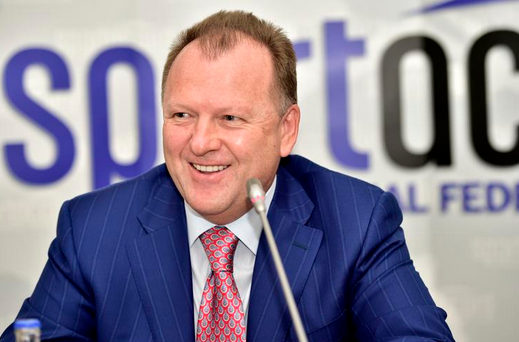 The next three editions of the SportAccord Convention are to take place, like the 2015 event, in Russia, Marius Vizer, SportAccord President, announced here today.

Vizer told a press conference that the 2016 Convention would return to Sochi, a beach resort on the Russian Black Sea coast that hosted the 2014 Winter Olympics and Paralympics.

The decisions mean that, having visited a wide variety of countries in its first decade of existence, this important annual gathering of sports political and business leaders is set to be hosted by Russia in five of the six years between 2013 and 2018.

Vizer said that, whereas in the past the strategy for the event had been to jump from one year to another, his intention had been to secure the Convention “for a longer term”.