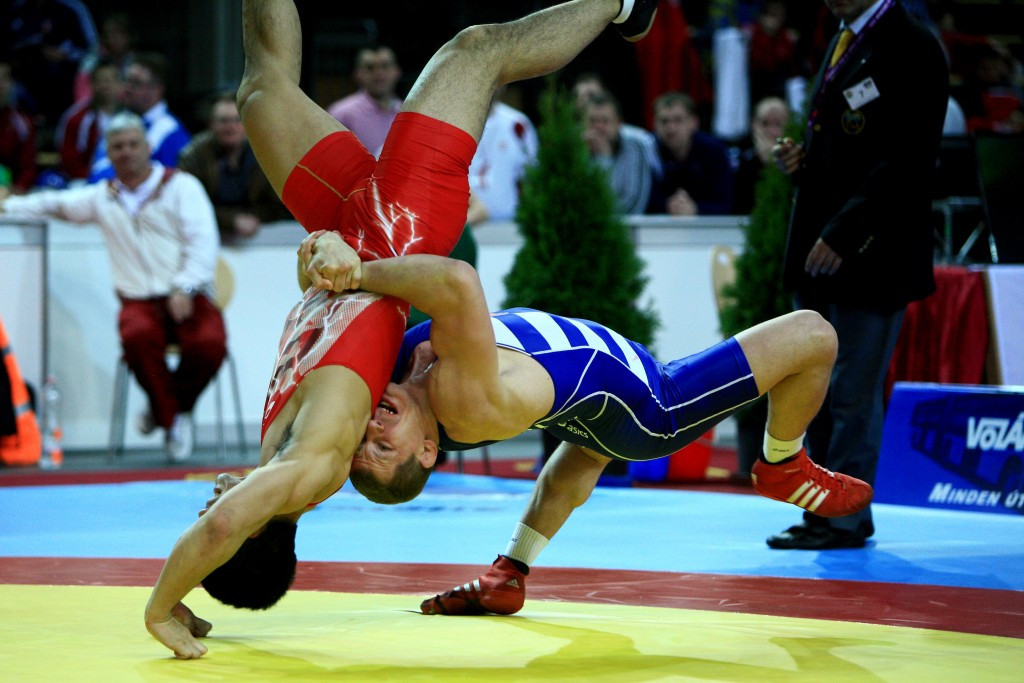 United World Wrestling has reinstated the five-point throw for Greco-Roman competition and brought in a number of rule revisions, including increased penalties for illegal actions and the elimination of one-point exposure.

The sport’s world governing body said the reforms come after several months of testing at international level and will see the return of a five-point reward for throws where opponents are arched and land in a danger position.

However, the most significant rule change will be an increase in penalties for illegal moves and actions, such as a leg foul, head butt, or refusing the correct par-terre, with there now being an additional two points to the opponent along with the single “caution” to the offending wrestler.

The same penalty applies to wrestlers who fail to “open” from the bottom position.

Meanwhile, the out of bound interpretation has been modified, with offensive wrestlers who step out in the course of an attack no longer being penalised.

All gut wrench actions will now be worth two points - as opposed to the previous one, regardless if the action was executed over stretched arms and consecutive gut wrenches remain legal.

Passivity calls have also been changed and passivity is no longer considered a caution.

The only cautionable actions are now fleeing the hold, fleeing the mat and other illegal actions.

However, forced par-terre is set to be eliminated after the Rio 2016 Olympic Games at senior level, while it is eliminated with immediate effect at the cadet and junior level.

This change will see wrestlers subject to a verbal warning for their first passivity, an official passivity warning for the second and a point to the opponent for a third passivity.

Every other passivity thereafter will result in a point but the match will not be stopped for the announcement of passivity and points resulting from calls.

“We are confident they will create a more technical and beautiful form of the sport.

“Our Coaches Commission, Referee Commission and Sport department worked well together in overseeing this process.

“We are also thrilled to give fans back the five-point throw.”

“Par-terre should be earned and this allows for more inspection of the rules we’d like to use for Tokyo 2020.”