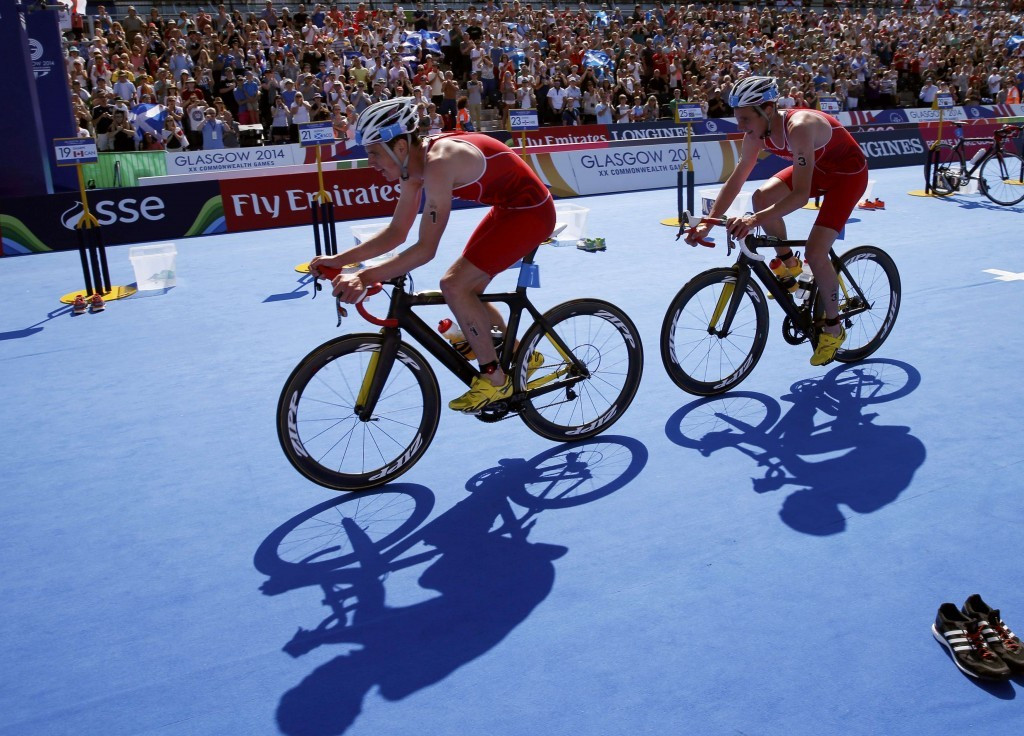 A new Commonwealth Games £800,000 ($1.3 million/€1.2 million) legacy fund to celebrate the first anniversary of Glasgow 2014 has been set-up to try to encourage exercise among the least active people in Scotland.

The Legacy 2014 Physical Activity Fund will be aimed at those classed as physically inactive, meaning they do less than 30 minutes of physical activity most days of the week.

Around 21 per cent of people in Scotland currently fit that category.

Groups most at risk of being inactive include those with a disability or long term health condition, older people, teenage girls and some ethnic minority groups.

The Fund is being bankrolled by the Scottish Government and will be managed by Spirit of 2012, an independent trust set up following the Olympics and Paralympics in London and a Legacy 2014 partner.

This Thursday (July 23) marks the first anniversary of Opening Ceremony of Glasgow 2014.

One year on there are more than 50 national legacy projects reaching and benefiting communities across Scotland, it is claimed.

“We have always been determined to ensure that the Glasgow 2014 Commonwealth Games will leave a lasting legacy," said Jamie Hepburn, Scotland's Minister for Sport, Health Improvement and Mental Health

"One of the key parts of that is putting in place long term changes that will encourage Scotland to be more physically active.

“We need a culture change where more people understand that being physically active is one of the best things you can do to improve your health and can take action to be more active in their daily lives.

“The Legacy 2014 Physical Activity Fund is about helping people that are putting their health at risk by not exercising enough.

"We know there are projects that can give people more confidence and knowledge to make these important lifestyle changes, and we’re keen to support this work.”

Debbie Lye, chief executive of Spirit of 2012, said: “Events are not a magic wand.

"Yet, with the right support and investment, they can be the spark to generate change.

"Once the lights go down on the Closing Cremony the real work starts.

"The Commonwealth Games in Glasgow last year were a momentous milestone in the history of a brilliant city, and now it’s time to help the legacy live on."