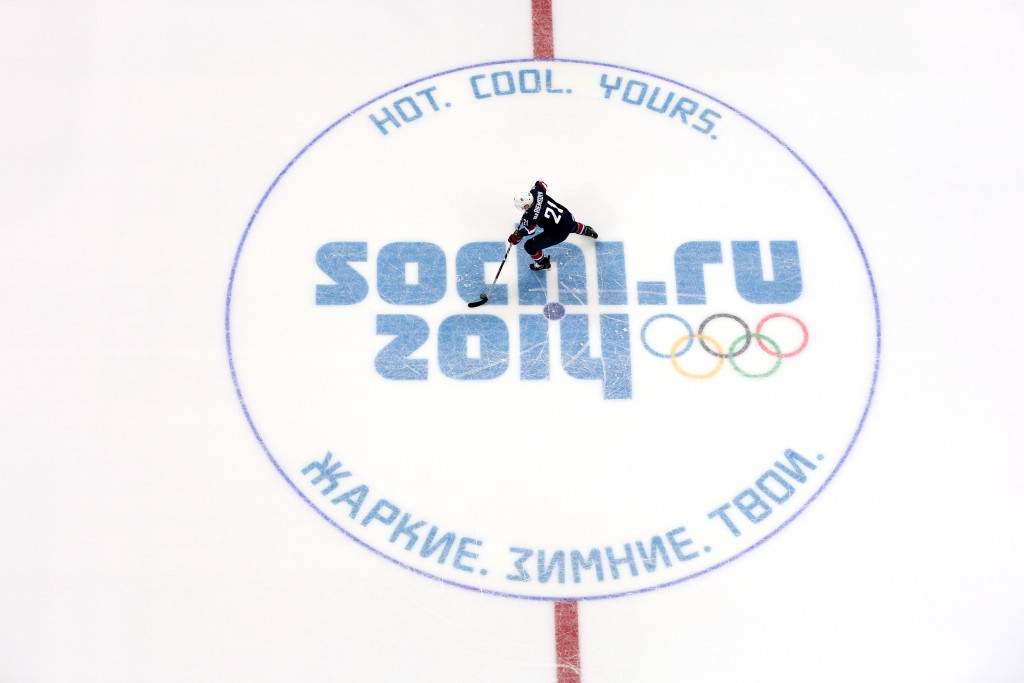 The International Olympic Committee's (IOC) money machine, for three decades one of the most powerful and fastest-growing in world sport, has gone into reverse, at least by one key measure.

The marketing contributions made to National Olympic Committees (NOCs) and International Sports Federations out of funds generated by the 2014 Winter Olympic Games in Sochi amounted to less than the Vancouver 2010 distributions.

The decline contrasts sharply with substantial increases in payments earlier in the millennium: the Vancouver 2010 payments were more than double the distributions made from the Salt Lake City Winter Games in 2002; similarly, distributions relating to London 2012 - at $520 million (£418 million/€489 million) for both NOCs and International Federations - were more than double those pertaining to the Athens Olympics in 2004.

The downturn - which comes at a time when the Movement is facing a plethora of other problems ranging from doping to a loss of interest among many cities, particularly in Western Europe, in becoming Olympic hosts - is explained largely by a slowdown in the rate of growth of revenue generated by the IOC from broadcasting and sponsorship rights, together, presumably, with increased demands from others with a claim on the money.

Similarly, growth from The Olympic Partner (TOP) global sponsorship programme has been relatively subdued, with revenue thought to have reached a bit more than $1 billion (£803 million/€940 million) in the present cycle, versus $950 million (£763 million/€893 million) in 2009-2012.

Where Sochi 2014 did score was in its local sponsorship, which raised $1.19 billion (£956 million/€1.18 billion), an extraordinary figure for a Winter Games.

Most of this money remained with the local Organising Committee and other Russian entities, however.

It seems logical to surmise that distributions to NOCs and International Federations out of funds generated by Rio 2016 will similarly be somewhat below the $520 million (£418 million/€489 million) channelled to both groupings from London 2012-related income, particularly as new cost centres such as the Olympic Channel need to be taken account of.

While such reductions may for a time exacerbate tensions between constituent groupings of the Olympic Movement, growth looks set to resume in the 2017-2020 quadrennium.

This is largely because of a big projected jump in the TOP programme revenues, attributable partly to a partnership covering 2017-2024 with Toyota, the Japanese carmaker.

The amount feeding through to other Olympic entities may depend in part on the split between cash and value-in-kind in individual sponsorship contracts.

The IOC this month announced a 16 per cent increase in Olympic Solidarity funding for 2017-2020.