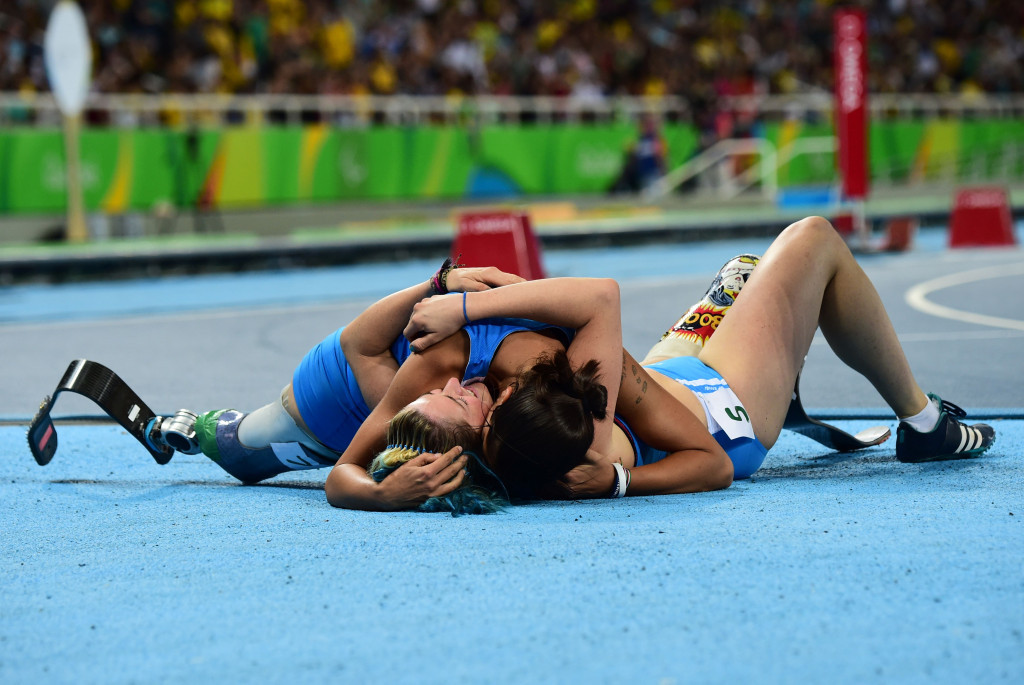 More than 4.1 billion people around the world watched the Rio 2016 Paralympic Games on television – making it the most viewed in the event’s history.

Figures collected by Nielsen Sports were released by the International Paralympic Committee (IPC) and showed an increase of seven per cent in terms of viewers compared to the London 2012 Games, which was watched by 3.8 billion.

Other records which were broken at last year’s event included the number of countries showing the Paralympics, which rose by 39 to 154.

The total hours of broadcast also increased to record levels with the final figure of 5,110 being more than the last two Games in London and Beijing combined.

The IPC also said the statistics showed more than one billion people interacted with the Games via digital media channels.

These latest figures represent a growth of 127 per cent from Athens 2004, which had an audience of 1.8 billion.

"We are delighted that the Rio 2016 Paralympic Games smashed all broadcast records, especially at a time when audiences for many sport events are decreasing across traditional linear platforms," said Alexis Schaefer, the IPC’s commercial and marketing director.

"The Games were broadcast in more countries than ever before, more hours were shown and the numbers watching have never been higher.

"Nearly all markets increased their broadcast hours and we managed to grow both the domestic and international audiences."