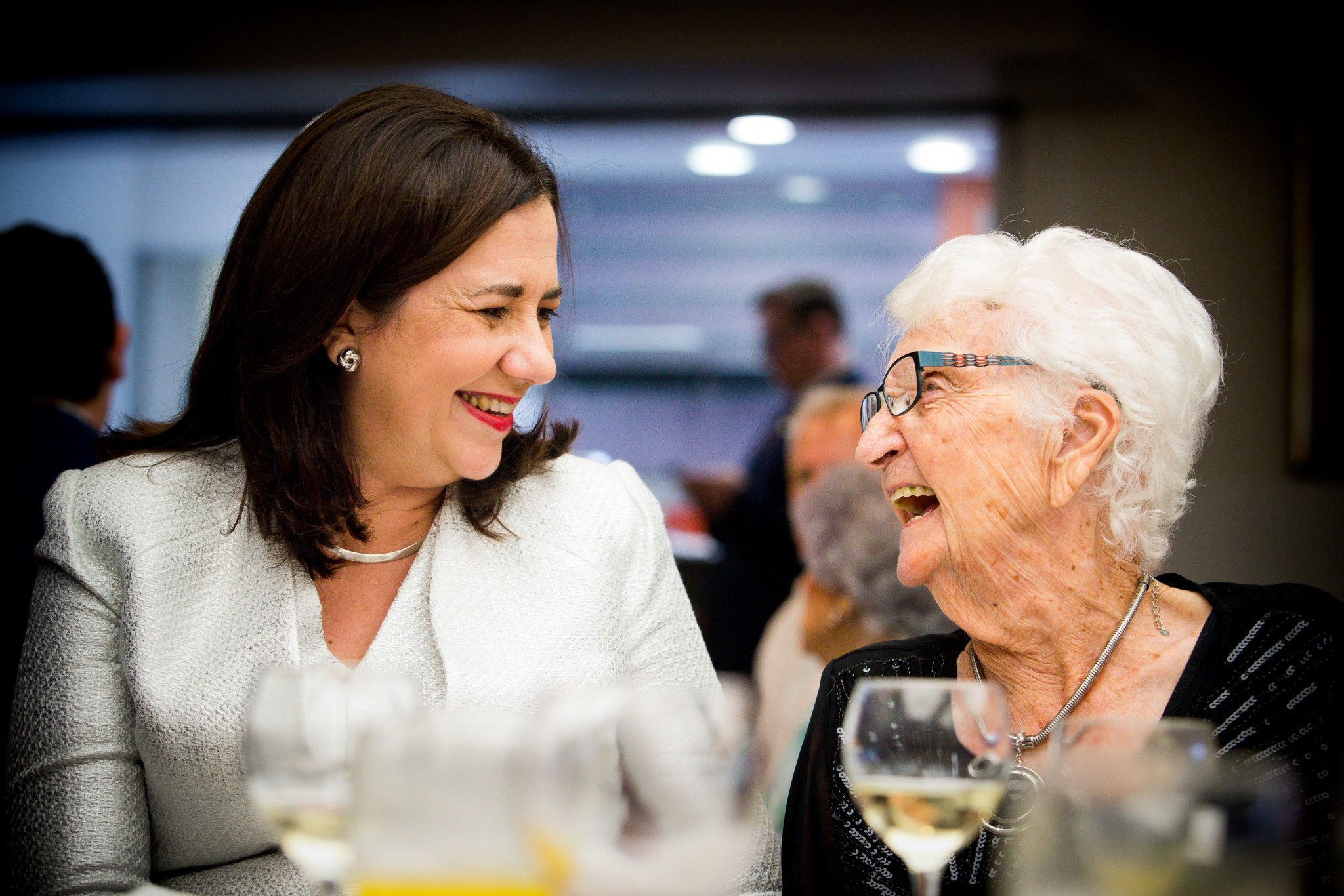 Annastacia Palaszczuk is expected to secure a second term as Queensland Premier with the Labor Party potentially having enough seats to secure a majority before the Gold Coast 2018 Commonwealth Games.

Counting of votes was halted at 10.30pm local time with the Labor Party currently projected to have secured 43 seats in the election.

Robbie Katter's Australian Party are viewed to have won two seats, with 10 seen as being too close to call.

The Labor Party appear close to securing the 47 seats required for a majority, which could see Palaszczuk become the first woman to form a Government from opposition and then achieve re-election.

Palaszczuk's Labor formed a Minority Government in 2015, having beaten the LNP's Campbell Newman.

With postal votes and preferences still yet to be counted in several areas, a result could still be a couple of days away.

"Tonight, we are close to the peak, but we are not quite there, and we will not get there tonight," Palaszczuk said, according to The Guardian.

"But I remain confident we will be able to form a majority Labor government once all the votes are counted."

Palaszczuk called a snap state election last month and it is claimed that ensuring next year's Commonwealth Games are a success was partly behind her decision.

It was Palaszczuk who appointed former Queensland Premier Peter Beattie as the chairman of Gold Coast 2018 in May 2016.

He replaced Nigel Chamier, appointed by Newman's LNP Government in May 2012.

Chamier, in turn, had replaced Mark Stockwell, who had led the Gold Coast's successful bid when they beat Sri Lankan city Hambantota in May 2012.

Stockwell had been appointed by Beattie's predecessor as Queensland Premier, Anna Bligh, but was sacked and replaced by Chamier after Newman won the election.

With the election taking place in advance of the Commonwealth Games, it had been hoped the multi-sport event would avoid being embroiled in politics.

Commonwealth Games Minister Kate Jones had criticised the use of the Gold Coast 2018 mascot Borobi in campaign material in the build-up to the election.

LNP's Rob Molhoek was ordered to remove a sign featuring the mascot two weeks ago, while Jones also complained their campaign director Lincoln Folo had used the mascot's image without approval on flyers which were distributed around her constituency.

Jones has succeeded in being re-elected to her seat in Coopers in Brisbane.

Her predecessor Stirling Hinchliffe was also elected for Labor in Sandgate.