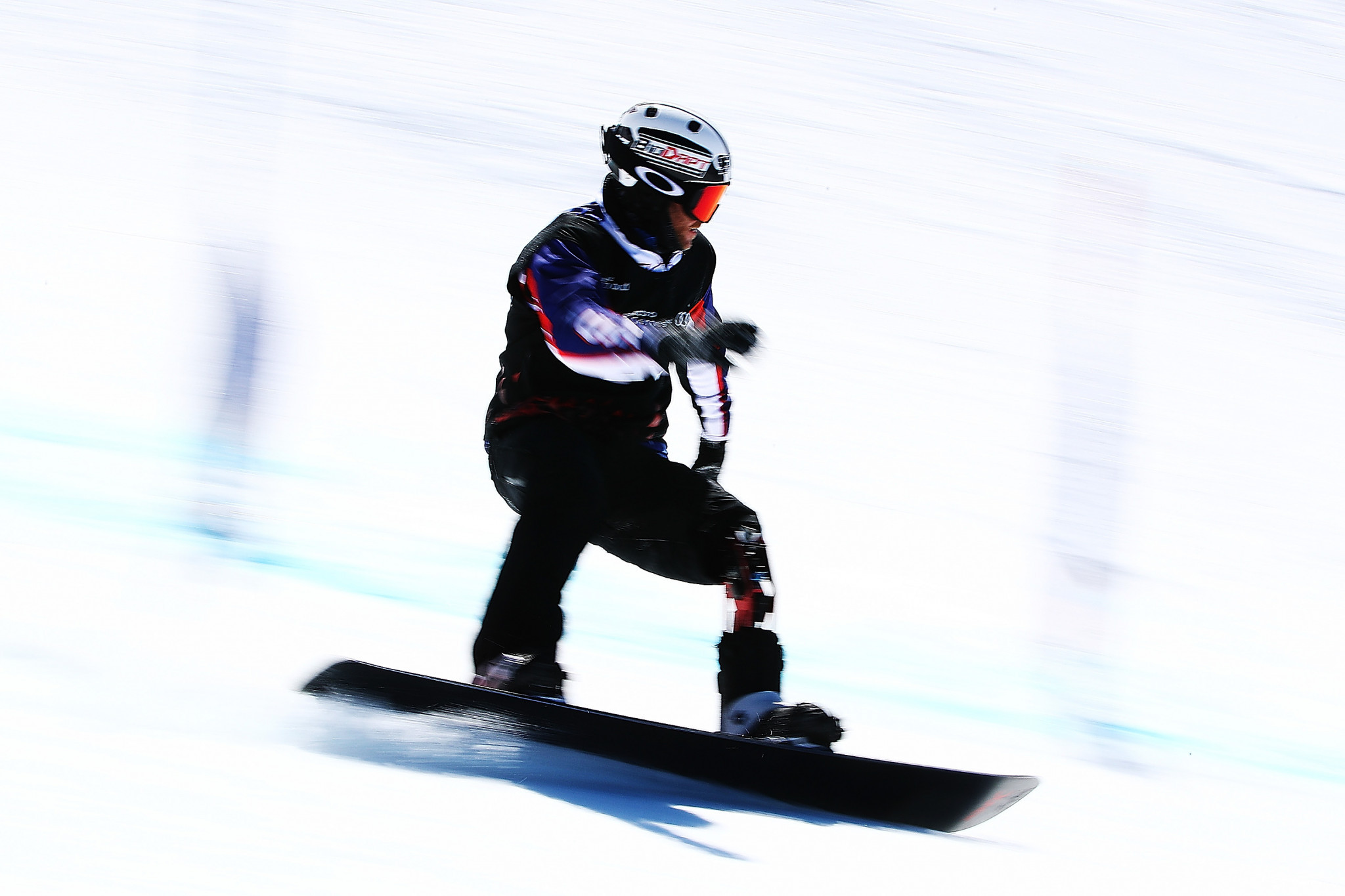 Schultz was honoured after winning his first gold medal of the World Para Snowboard World Cup in Landgraaf.

He achieved an upset victory at the event in The Netherlands, overcoming home favourite Chris Vos, the reigning men’s LL2 world champion.

The American achieved a time of 42.61sec in the banked slalom competition, edging Vos by 0.3 seconds.

Schultz had been forced to settle for silver on the first day of competition to the Dutch snowboarder but responded in fine style to claim victory.

His two medals contributed to a haul of nine for the American team at the event, with Huckaby having contributed another pair.

She triumphed in the women’s LL1 class at the World Cup event, highlighting the ability that saw her crowned world champion.

Huckaby claimed gold in back-to-back races, fending off the challenge of France’s Cecile Hernandez-Cervellon on both occasions.

The team then earned a bronze medal the following week in Seoul, securing back-to-back medals on the World Cup circuit for the first time since the 2013-2014 season.

Each National Governing Body (NGB) was able to nominate one female, one male and one team per sport discipline.

An internal nominating committee then selected finalists to advance to the voting round.

Votes received from NGB representatives and select members of the media accounted for 50 per cent of the final tally, with the other half was determined by online fan voting.