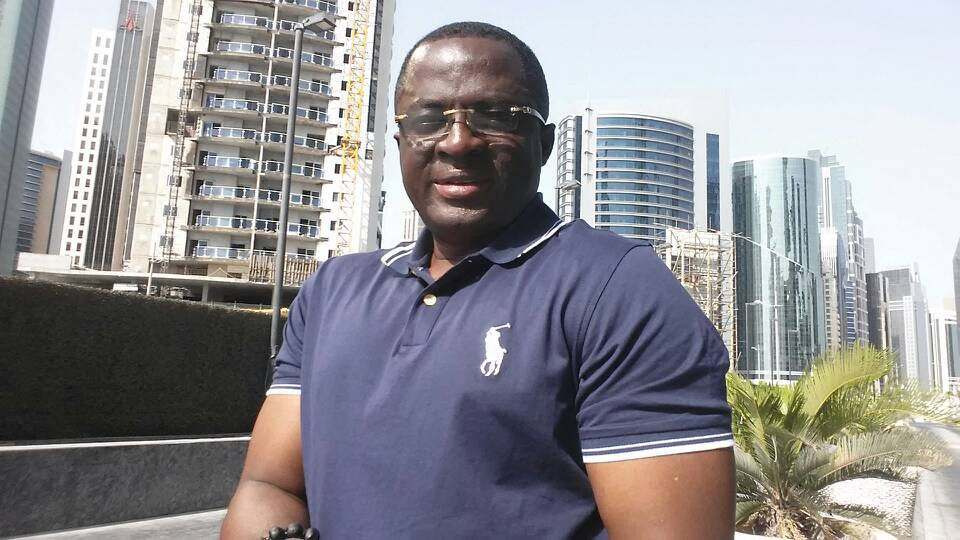 Mensah was elected as the President nine months ago and believes the country's sporting bodies have shown progress since.

Hailing the "massive transformation" in recent months, Mensah claimed it was the start of bigger things to come and wished federations success in 2018.

"We are praying to have a better year ahead," Mensah said in a New Year's message.

"I feel so proud to be working with such dedicated and committed colleagues, friends and brothers, on behalf of my family I would like to wish you and your family a prosperous New Year.

"May the Almighty God grant you peace, favour and strength."

One of the key achievements outlined by Mensah in recent months was the restoration of the land-site at Amasaman.

The location has been earmarked for construction of an Olympic venue for young people, with the GOC claiming preparations are advanced for an "ultra-modern facility".

It is possible Ghana could be involved at the Winter Olympics for only the second time in their history, with Akwasi Frimpong hoping to qualify for the men's skeleton event.

Further achievements made under Mensah, who is also the Ghana Weightlifting Federation President, include the revitalisation of the GOC's website.

Mensah has expressed his desire to further involve the GOC's 40 sport federations in the organisation's activities in the coming year.