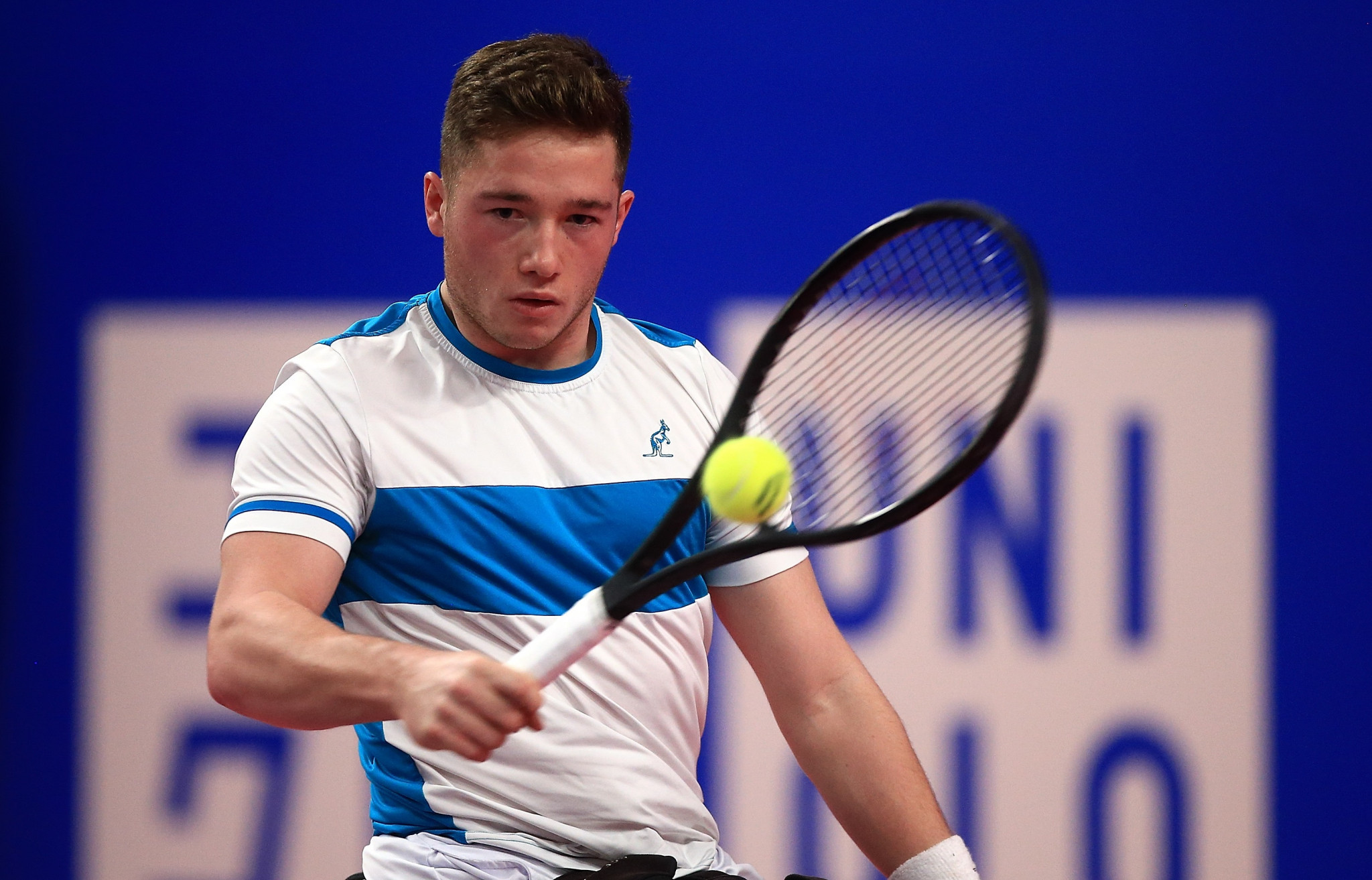 Great Britain's Alfie Hewett is among the five nominees for the International Paralympic Committee (IPC) Allianz Athlete of the Month award for December following his men's singles triumph at the NEC Wheelchair Tennis Masters in Loughborough.

Hewett won his first title at the prestigious event after beating fellow Briton Gordon Reid 6-3, 6-2 in the final in the English town.

Victory avenged Hewett’s defeat to Reid in the gold medal match at the Rio 2016 Paralympic Games.

Also in contention for the December prize is Italy’s Carlotta Gilli, who had a breakthrough Para Swimming World Championships in Mexico City.

The 16-year-old won five gold medals and one silver, and also set a world record time of 1min 2.64sec in the women's 100 metres butterfly S12-13 event and a Championships record in the women's 50m freestyle S13.

Fellow swimmer Mohammad Abas Karimi is another nominee having claimed silver in the men’s 50m butterfly S5 at the World Championships.

The Afghan athlete was competing as an Independent Paralympic Athlete and became the first refugee swimmer to win a medal at the flagship event.

Kehinde set a world record of 220.5 kilograms to win the men’s up to 65kg title at the Para Powerlifting World Championships in Mexico City.

His triumph came at the expense of China’s three-time Paralympic gold medallist and defending champion Lei Liu, who lost at a major competition for the first time.

Argentina beat the all-conquering Brazilian team in the final to end their 57-match winning streak.

The public has until 12pm CEST) on Tuesday (16 January) to vote for the athlete they want to be the Allianz Athlete of the Month for December.

Votes can be cast via the IPC website here.

The nominations are compiled from submissions by National Paralympic Committees and International Federations.

The United States’ wheelchair tennis doubles pair of Nick Taylor and David Wagner were named Allianz Athlete of the Month for November.