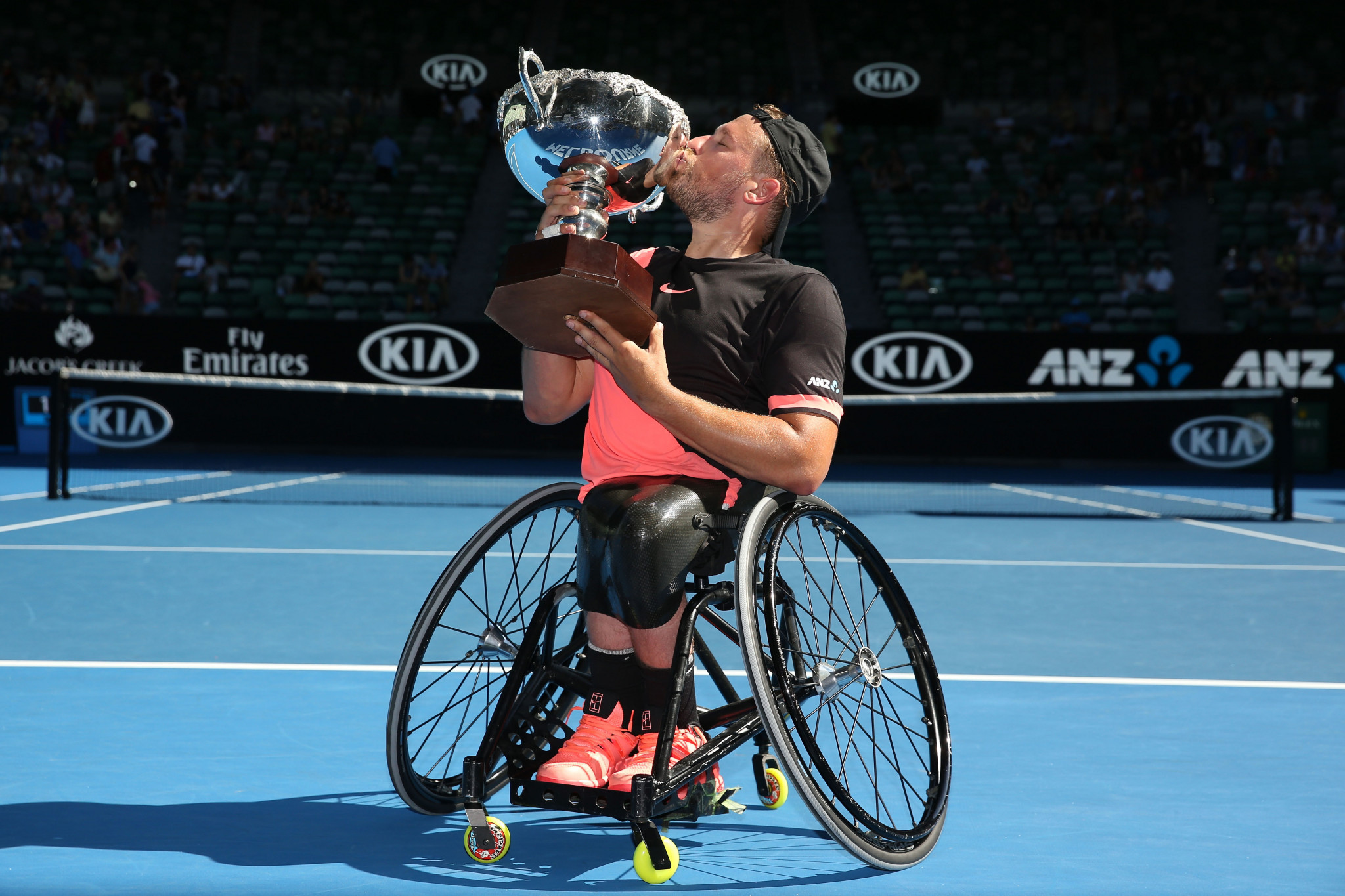 The International Paralympic Committee (IPC) have unveiled their five-strong shortlist for January's Allianz Athlete of the Month Award.

Wheelchair tennis players Dylan Alcott and Shingo Kunieda of Australia and Japan respectively have both been nominated.

It was Kunieda's first Australian Open title since 2015.

Skiiers complete the award nominee line-up with Marie Bochet and Jesper Pedersen from Para-Alpine and Oksana Masters from Para-Nordic all in the frame.

France's Bochet, who won four gold medals at Sochi 2014, claimed five golds at three World Cup events in January whilst Pedersen, from Norway, secured three golds in as many events.

Masters, a former Paralympic rower from the United States, has dominated the women's sitting category in this season's World Para Nordic Skiing World Cup, winning all the cross-country races and two of the three biathlon events.

The public are able to vote for their Athlete of the Month on the Paralympic website here, with voting set to close on February 9.

The nominations are compiled from submissions by National Paralympic Committees and International Federations.