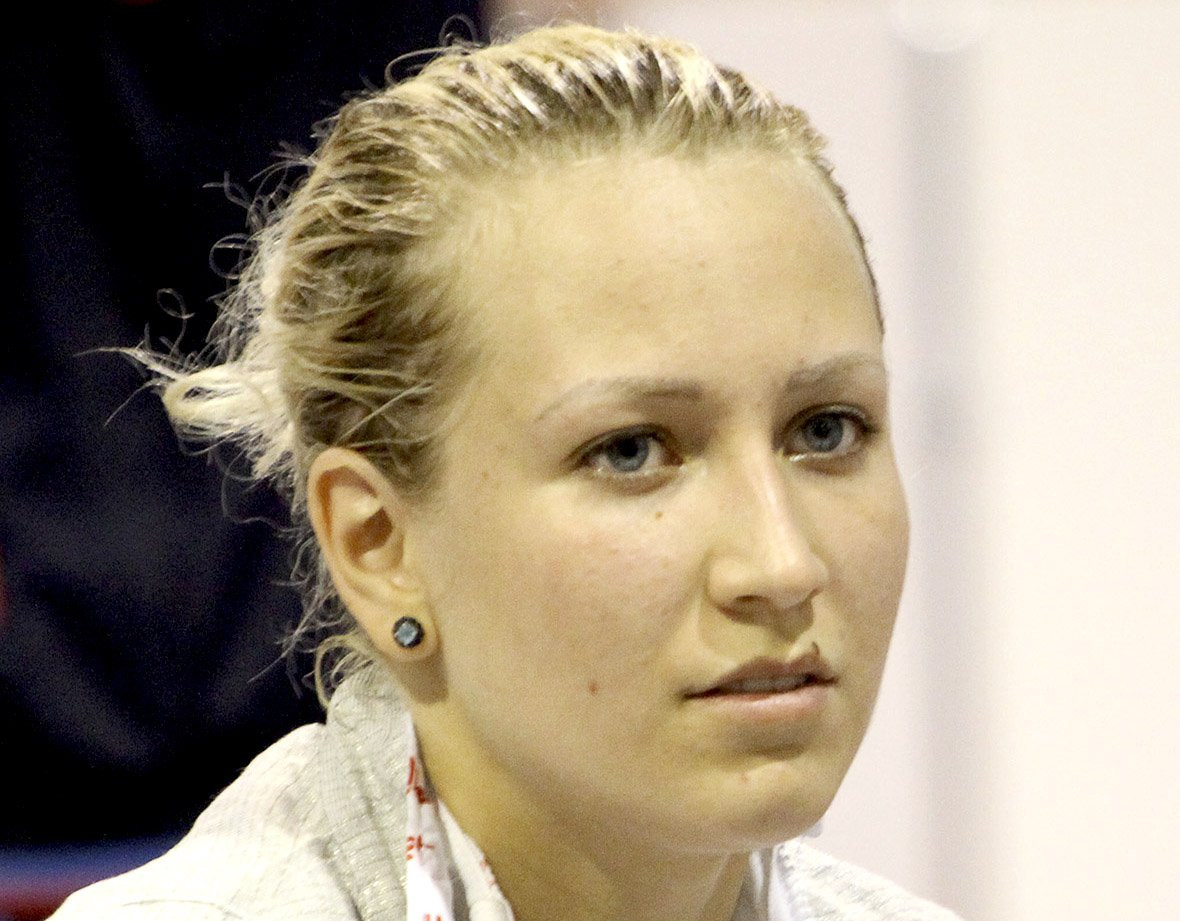 The Russian Fencing Federation (FFR) have promised to help the family of foil fencer Tatiana Goloseeva, who has died suddenly at the age of 23.

Goloseeva’s fencing achievements included a silver medal at the 2012 European Championships and victory in the team event in the 2015 edition.

It has recently emerged that Goloseeva’s death was caused by problems with her cardiovascular system.

"She was a promising sportswoman, a good girl with whom it was a pleasure to talk with," told Russia's official State news agency TASS.

"It is a loss for the Federation, for all of her friends, her relatives and, of course, the Republic of Bashkortostan [where Goloseeva was from]."

"Her funeral took place today [yesterday] and we will support her family."