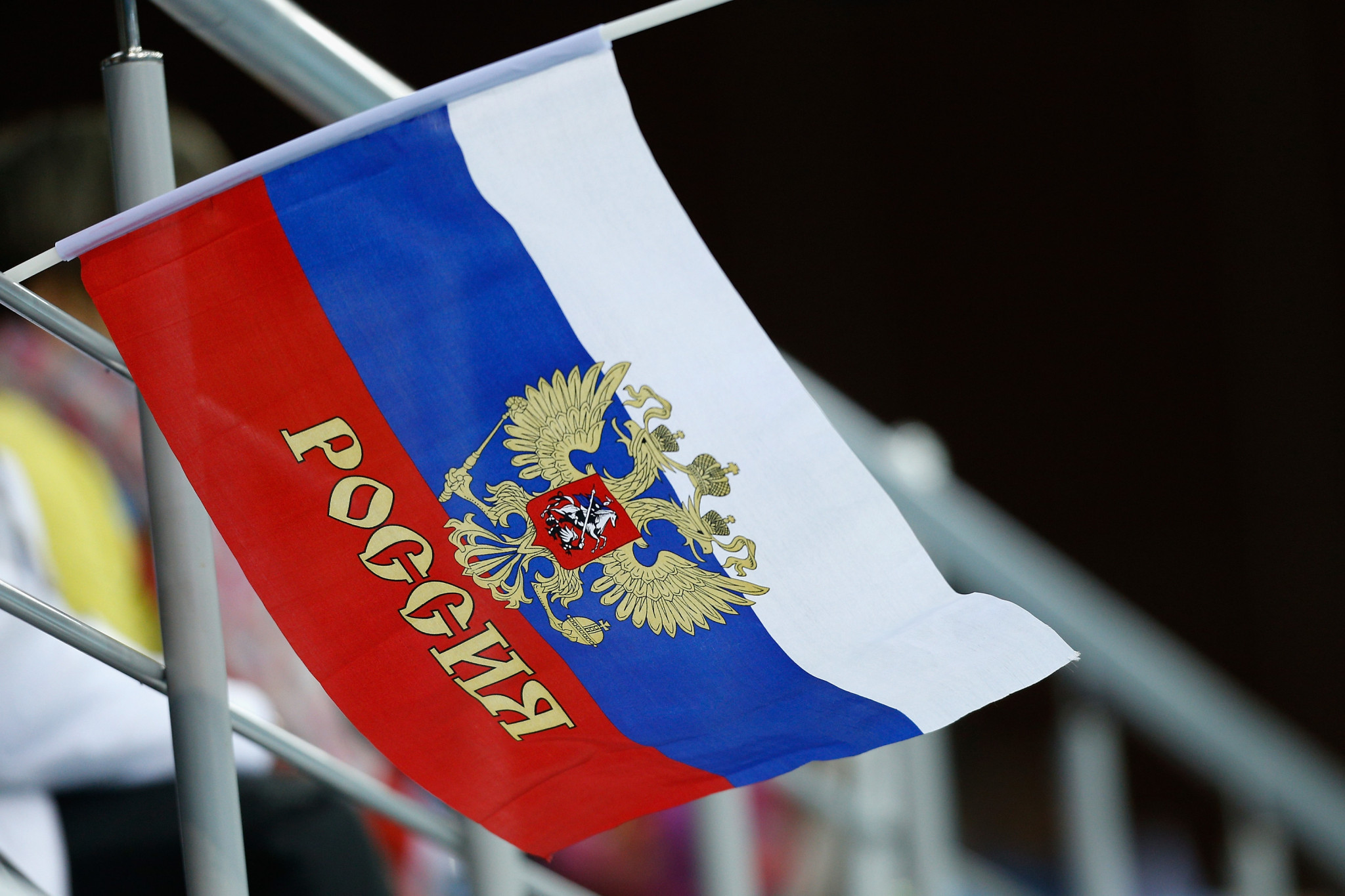 Organisers of the 2018 Winter Paralympic Games here have admitted it is a struggle to police the admittance of banned flags into competition venues.

Pyeongchang 2018 rules stipulate that flags of countries or organisations not involved in the Paralympic Games are not allowed to be displayed in competition venues.

The potential punishment for spectators who violate this rule is ejection from the stadium and, possibly even, arrest by South Korean police.

Speaking at a media briefing here today, Pyeongchang 2018 spokesman Sung Baik-you conceded it was a difficult rule to enforce.

"This is the first time me hearing about the Russian flag," he said.

"If there is any inappropriate flag that is displayed within competition venues we will make sure the staff control the flags brought in by spectators."

Russian fans travelling to yesterday’s game from St. Petersburg told Aftenposten that they were simply supporting their team.

They also criticised the International Paralympic Committee’s (IPC) to ban the Russian team from the Paralympics following the Russian doping scandal, claiming it was a political decision.

"Sports should be without politics."

The IPC upheld their ban of the Russian Paralympic Committee in January after it was determined that they had yet to fill the required criteria for reinstatement.

This includes the full reinstatement of the Russian Anti-Doping Agency by the World Anti-Doping Agency as well as an official response to the findings of the McLaren Report, which accused Russia of the systematic manipulation of the doping programme at events, including the 2014 Winter Olympic and Paralympic Games in Sochi.