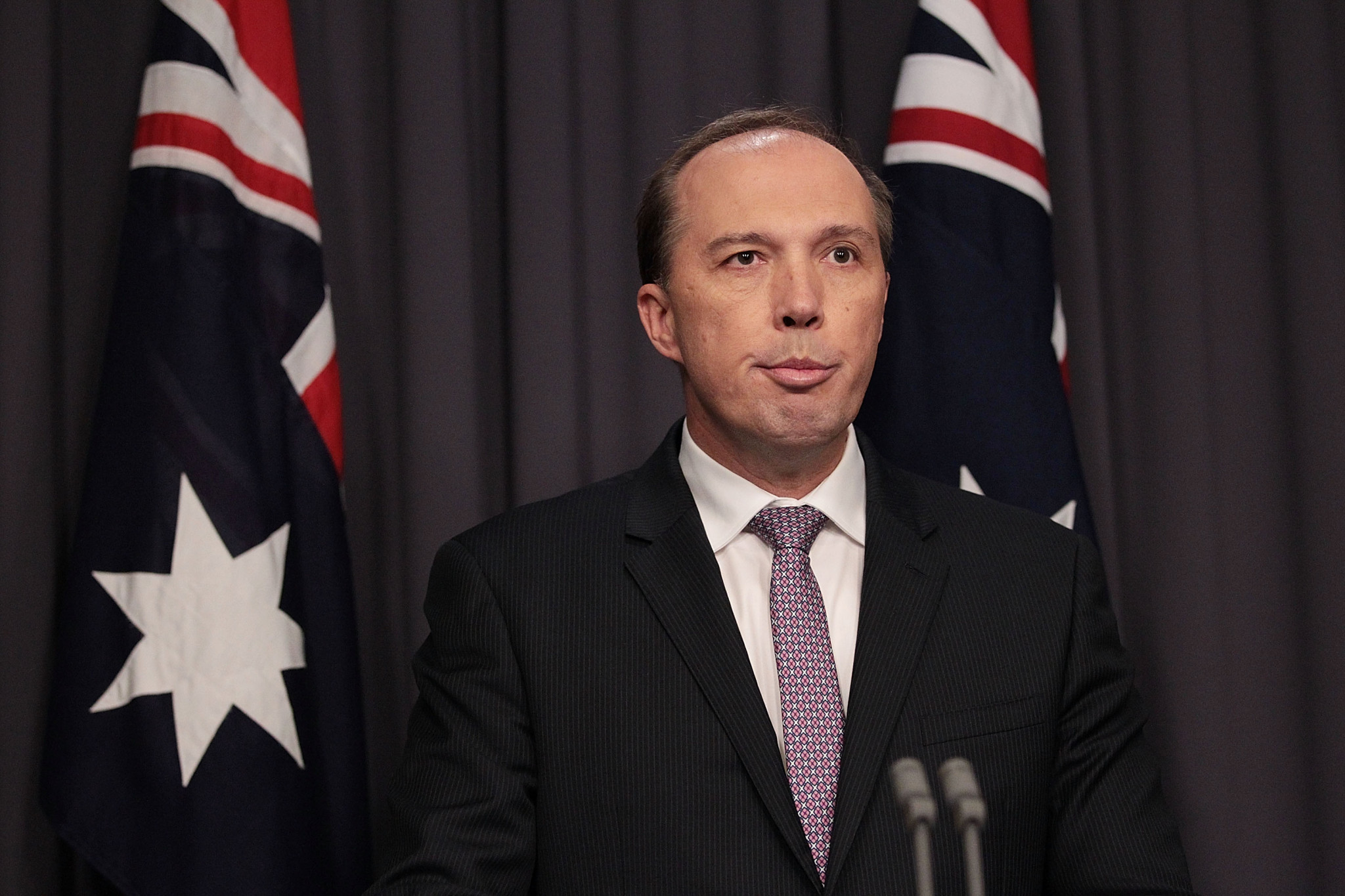 Some of the athletes who went missing in Australia after last month's Commonwealth Games in Gold Coast could reportedly be able to remain in the country legally after receiving assistance from a refugees group.

All those who competed at the Games were able to stay in the host nation legally until today, when their visas expired.

At least 23 athletes from African countries are now believed to have gone missing, however.

This includes eight from Cameroon, six from Ghana and others from Rwanda, Kenya and Sierra Leone.

"Like anyone else, they're expected to operate within the law, and enforcement action will take place to identify those people and to deport them if they don't self-declare."

But the head of a Sydney-based organisation that helps refugees migrate to Australia has said that some have already received "bridging" visas.

"I know some of them have already had interviews with immigration," said David Addington, the chairman of Sydney's Northern Beaches Refugee Sanctuary, according to news.com.au.

"I know that some of them have already been given bridging visas, so you don't get detained."

Sarah Dale, a principal solicitor at a Refugee Advice and Casework Service in Sydney, told Australian Associated Press that her centre had helped athletes lodge applications.

"We have spoken and assisted a number of people who were involved with the Commonwealth Games, most of whom are from the African region," she reportedly said.

A bridging visa allows an applicant to stay in the country until a final decision is made.

Dutton's office have not confirmed if these have been granted and urged the missing athletes to present themselves to Border Force officers.

"If people have breached their visa conditions, enforcement action will take place to identify those people and to deport them if they don't self-declare," Dutton said.

They were reportedly seen working at a car wash in Cumbernauld, a town 14 miles to the north-east of Glasgow, but were later found living at a hostel for asylum seekers in Cardiff.

Twenty-six athletes and officials sought asylum in Australia after the 2006 Melbourne Commonwealth Games.

Cameroon weightlifters Francois Etoundi and Simplice Ribouem were both granted refugee status and have since competed for Australia.

Etoundi won under-77 bronze medals for his new nation at Glasgow 2014 and Gold Coast 2018.

He was arrested for breaking the nose of fellow Welsh weightlifter Gareth Evans in the Scottish city and sent home following a post-competition fight.