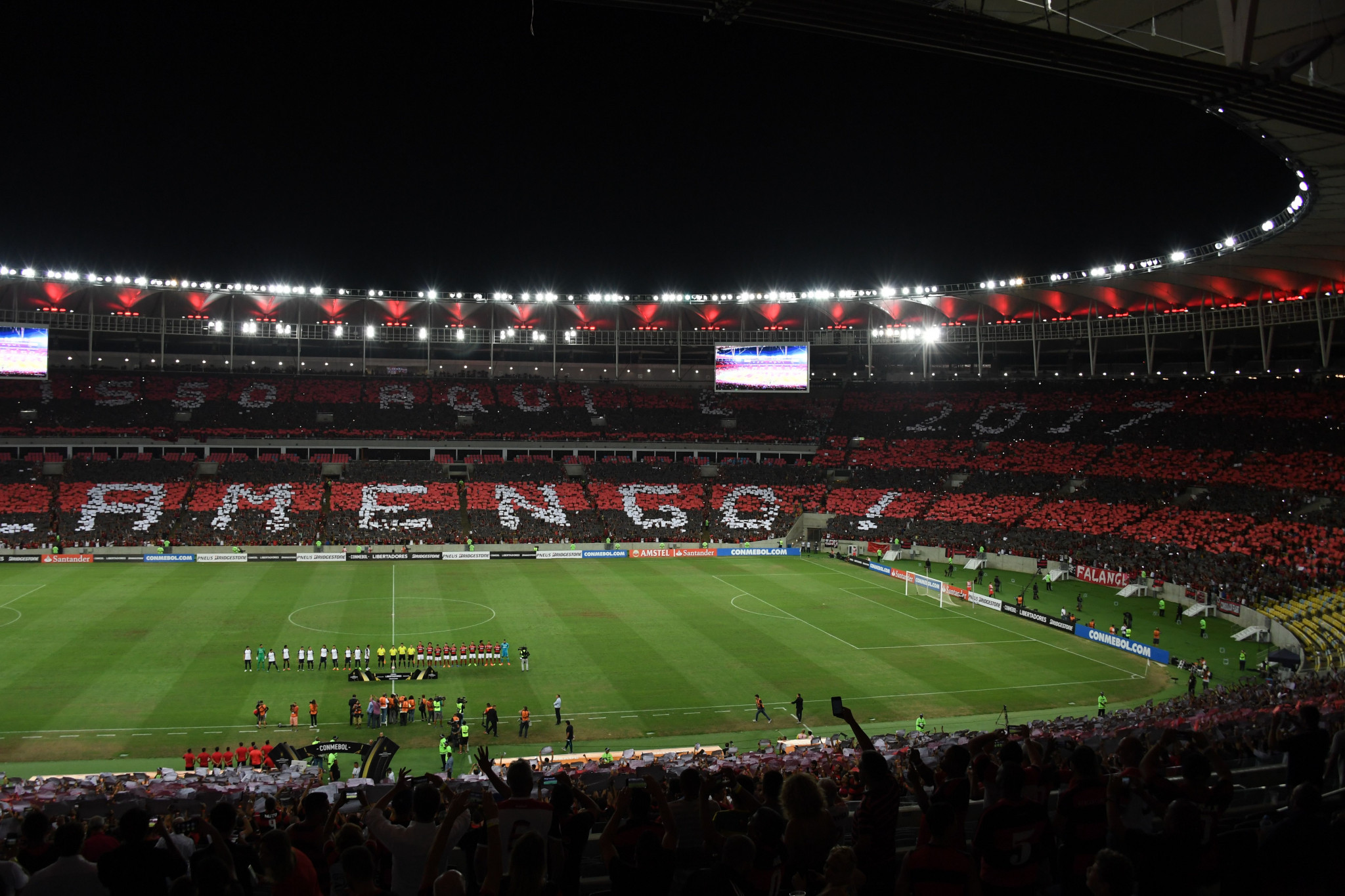 Brazilian football club Flamengo have finalised an agreement to play their home games at the famous Maracanã Stadium in Rio de Janeiro until 2022.

The deal between Flamengo and Complexo Maracanã Entretenimento SA, the consortium that manages the 79,000 seater stadium, is still subject to analysis by Flamengo's legal, financial and marketing commissions.

Once this analysis is complete, it will be put to a vote by the deliberative council, which could take place on either May 21 or May 22.

Financial details of the new agreement have not been released but Flamengo have said that the rental costs are lower than those on their previous agreement.

The Maracanã was the venue for the Opening and Closing Ceremonies at the Rio 2016 Olympics, and also hosted the FIFA World Cup Final in 2014.

Flamengo have not used their official stadium, Estádio da Gávea, since 1997 due to its small 4,000 capacity and have instead, since 2016, predominantly played their home matches at the Estádio Luso Brasileiro after agreeing a three-year deal to use the ground.

The club, however, have had their eye on the Maracanã for a long time and have been using the Estádio Luso Brasileiro as a stop-gap until they were able to reach a better financial agreement to play at the iconic venue.

The news will come as a relief to organisers of the Rio 2016 Olympics who have overseen a myriad of problems at the stadium but can perhaps now point to a legacy.

Last year, Brazilian newspaper O Globo reported that the venue had descended into an alarming "state of abandonment" following the Games.

Spotty patches of burned-out turf had apparently marked the pitch while the grass had been allowed to grow far longer than normal.

There have also been several rows over unpaid bills between Rio's state Government, who own the stadium, and Complexo Maracanã Entretenimento SA.

The stadium was almost completely refurbished before the 2014 World Cup in Brazil.