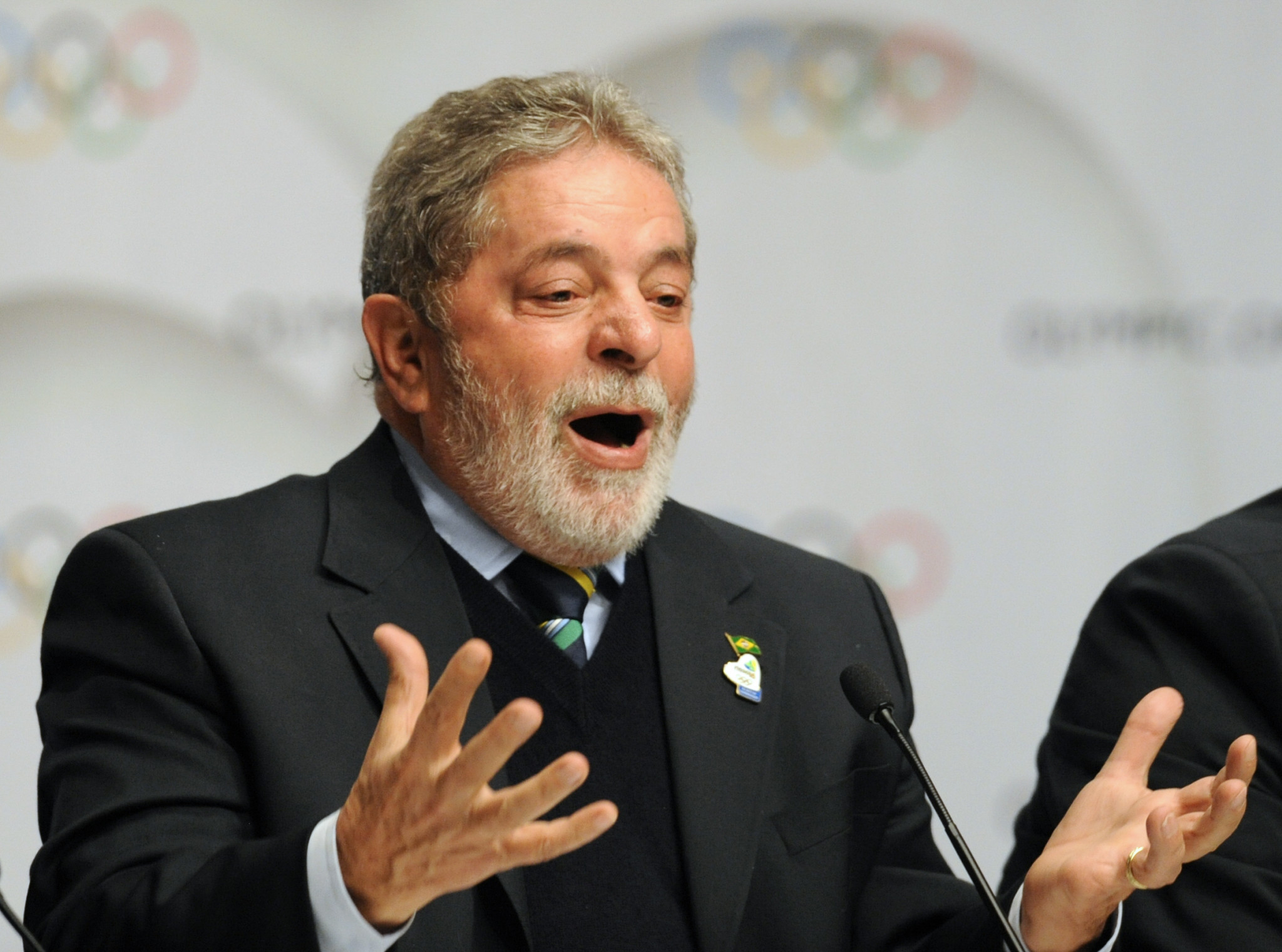 Former Brazilian President Luiz Inacio Lula da Silva has been called as a defence witness by disgraced Rio de Janeiro Governor Sérgio Cabral regarding the investigation into alleged bribes paid before the city was awarded the 2016 Olympic and Paralympic Games.

Lula, who was himself sentenced to over 12 years in prison last year for accepting bribes from an engineering firm in return for assistance in winning contracts with state oil company Petrobras, was a key member of the winning Rio de Janeiro bid team who appeared at the International Olympic Committee (IOC) Session in Copenhagen.

The Brazilian city beat Madrid by 66 votes to 32 in the third round of a contest also featuring Tokyo and Chicago in which Lula's contribution was widely praised.

But the Federal Public Prosecutor's Office in Brazil is in the process of investigating payments of at least $2 million (£1.5 million/€1.7 million) supposedly distributed to then-International Association of Athletics Federations President Lamine Diack from Brazilian businessman Arthur Cesar de Menezes Soares Filho shortly before the vote in 2009.

It is alleged that this money was used to secure the votes of four IOC members.

According to O'Globo, Lula, who was President of Brazil from 2003 until 2011, will testify to Judge Marcelo Bretas via videoconference at 10am on June 5.

He will testify from the Federal Court in Curitiba in what will reportedly mark the first time the 72-year-old has left the Federal prison there since his arrest.

It is not yet clear exactly why Lula has been called as a witness, other than for his general role as part of the campaigning team.

There is no suggestion that he was involved in the alleged payment.

Former Rio 2016 and Brazilian Olympic Committee President Carlos Nuzman is, however, also under investigation in connection with the alleged bribe.

He and Cabral each deny wrongdoing.

Brazilian informer Carlos Emanuel Miranda, a former partner of Cabral, and involved in the alleged scheme, testified this week that payments were made to "African leaders connected to the athletics sector".

Pelé, the football legend who was another key ambassador for Rio who appeared in Copenhagen and in other places on the campaign trial, is also due to testify before Bretas after being called as a defence witness.

Diack had been due to meet his IAAF Presidential successor Sebastian Coe today in Paris - where it was possible an accompanying judge may have questioned him about the Brazilian allegations as part of a parallel French investigation - but the meeting was cancelled by the Senegalese ex-official on Wednesday (May 23) on health grounds.