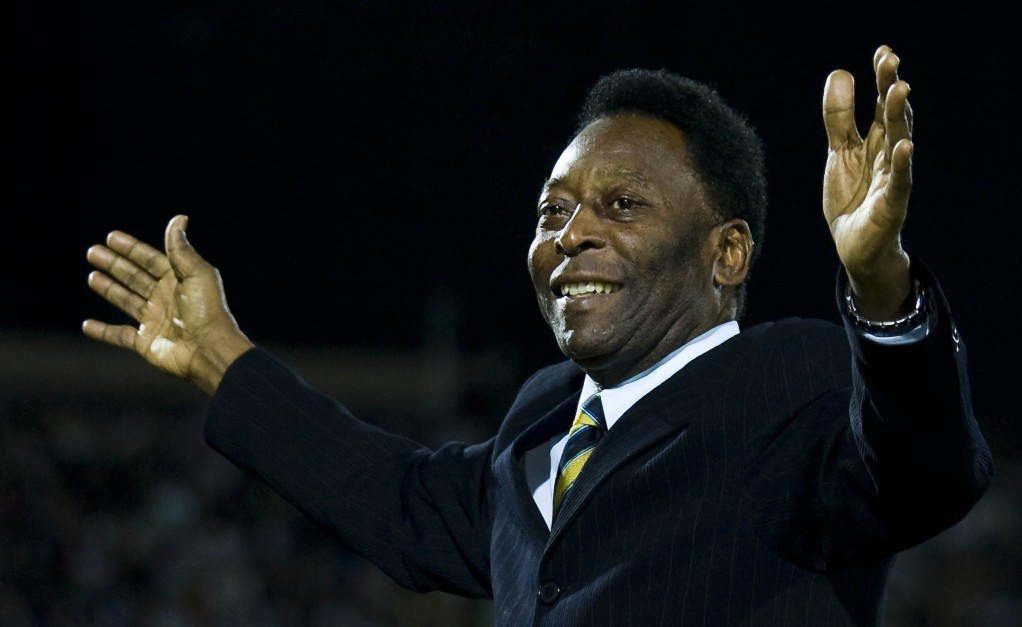 Football legend Pelé has denied any knowledge of alleged bribes paid before Rio de Janeiro was awarded the 2016 Olympic and Paralympic Games.

Pelé, following the precedent set by former Brazilian President Luiz Inacio Lula da Silva, claimed not to be aware of any payments made in the final stages of the bidding race in 2009.

He was testifying to Judge Marcelo Bretas after being called as a defence witness by ex-Rio 2016 and Brazilian Olympic Committee President Carlos Nuzman.

The Federal Public Prosecutor's Office in Brazil is in the process of investigating payments of at least $2 million (£1.5 million/€1.7 million) supposedly distributed to then-International Association of Athletics Federations President Lamine Diack from Brazilian businessman Arthur Cesar de Menezes Soares Filho, shortly before the vote where Rio won the Olympics in 2009.

It is alleged that this money was used to secure the votes of four International Olympic Committee (IOC) members.

Pelé, who is not under investigation, revealed how he met Diack when attending the decisive IOC Session in Copenhagen when the city beat Madrid by 66 votes to 32 in the third round of a contest also featuring Tokyo and Chicago.

"I remember that he was from Senegal and that he was passionate about Brazil, football and Pelé," the 77-year-old, who had postponed two previous scheduled appearances to testify, said according to O Globo.

"If there was any conversation about [bribes], I was not privy to it."

Pelé, who was involved due to his fame around the world, also defended the tough campaigning work Rio supposedly put in, as well as the role of Nuzman.

The three-time World Cup winner made similar comments to those made by Lula, who denied any awareness or involvement in alleged bribes.

It is not clear how the claims of either figure, however, actually takes the case forward as neither was said to have any involvement.