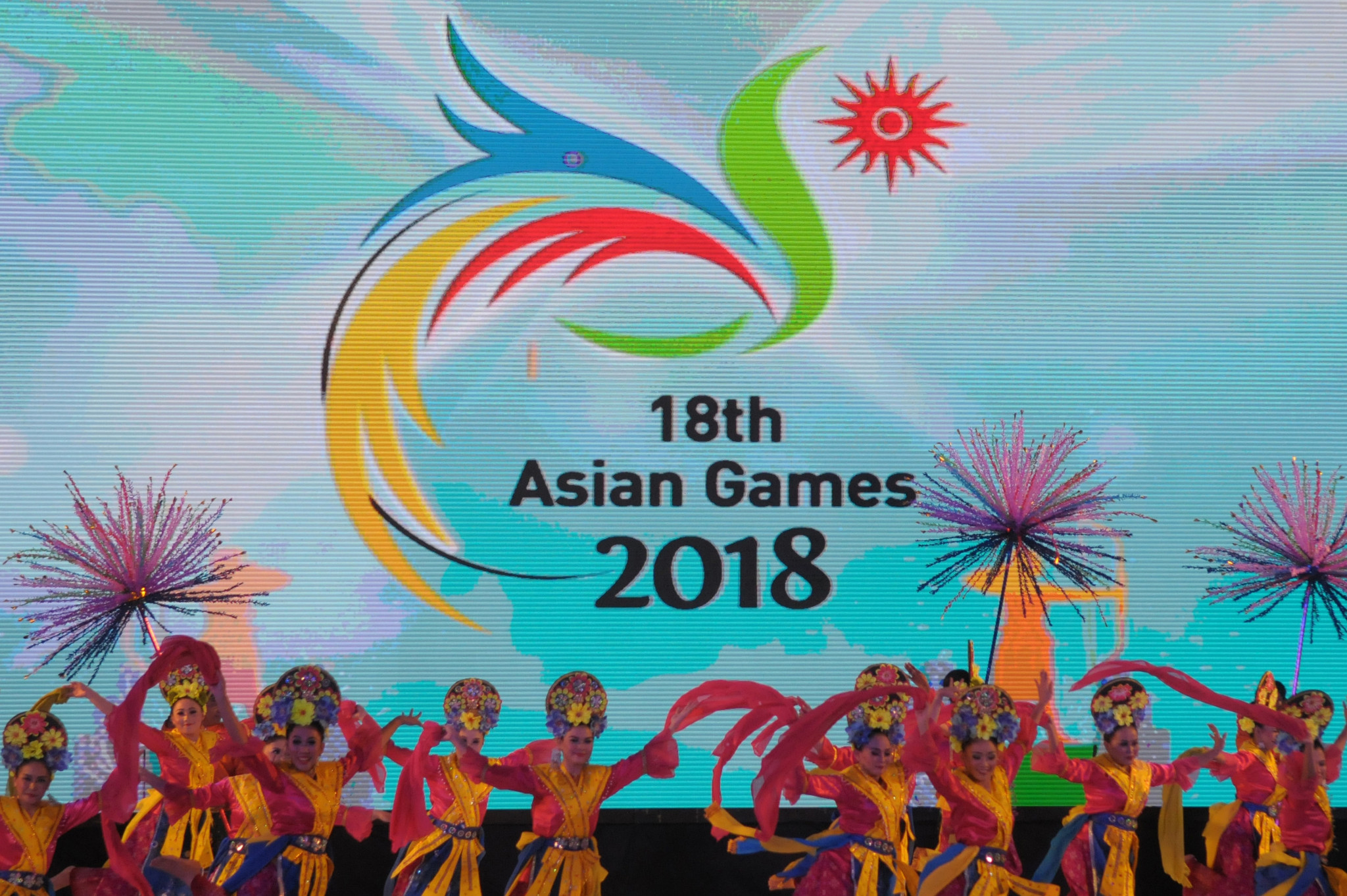 German company Professional Worldwide Controls (PWC) have been appointed to administer the drugs testing system at this year's Asian Games in Jakarta and Palembang after the event came too soon for the International Testing Agency (ITA) to carry out the role.

The International Olympic Committee (IOC) had said during their Executive Board meeting last month that they hoped the ITA - who were initially known as the Independent Testing Authority before this name was changed to comply with Swiss law - would administer the anti-doping programme to at least some degree at the Asian Games starting on August 18.

However, the Olympic Council of Asia (OCA) and Games organisers have now confirmed that, while the ITA will be present in Indonesia to help "supervise and oversee" proceedings, it will be PWC which ultimately control things.

PWC will be responsible for carrying out anti-doping activities at ground level under the direct supervision of the OCA Medical Committee and Anti-Doping Commission.

They will replicate the role they played at events including the 2015 European Games in Baku, the 2017 World Athletics Championships in London and the 2017 Asian Indoor and Martial Arts Games in Ashgabat.

"The impending Asian Games in Jakarta Palembang presented timelines that were too tight for ITA and OCA to ensure an effective anti-doping programme," the ITA confirmed to insidethegames.

"However the ITA enjoys an excellent relationship with the OCA and looks forward to working together on anti-doping and testing programmes for future OCA events."

The Asian Games, with 462 medal events across 40 sports, is considered one of the most complex events to run an anti-doping programme at.

Around 1,920 samples from 1,600 athletes were tested by local organisers during the 2014 Asian Games in Incheon.

Zhang's decision was overturned following a successful appeal to the Court of Arbitration for Sport, however, after she successfully blamed her failure for zeranol on contaminated meat.

A World Anti-Doping Agency Independent Observers' report highlighted various problems with the programme, although these involved pre-Games testing and educational shortcomings more than the Games-time testing itself.

The ITA have, meanwhile, announced that the International Table Tennis Federation (ITTF) are the first new international sports federation that they have partnered with.

The ITA will now be responsible for work including in and out-of-competition testing, test-distribution planning, results management (for anti-doping rule violations), intelligence-gathering, as well as Therapeutic Use Exemptions exemptions and education.

It is not yet clear who will be responsible for sanctioning if positive cases occur.

"The ITTF is delighted to become the first new IF to partner with the ITA," said ITTF President Thomas Weikert.

"We have been very impressed by the way the ITA has quickly established itself and we are confident we have made the right choice in trusting the ITA with our anti-doping work."

Table tennis is not a sport usually associated with doping, although Germany's world number three Dimitrij Ovtcharov was briefly suspended after a failure for clenbuterol in 2010 before the decision was overturned when the result was successfully blamed on contaminated meat.

The ITA is also incorporating the work previously done by the Doping-Free Sport Unit of the Global Association of International Sports Federations, which is responsible for overseeing testing programmes in some of the smaller Olympic and non-Olympic federations.

The ITA has moved into new offices in Lausanne and has said that they are hoping to announce more partnerships soon.