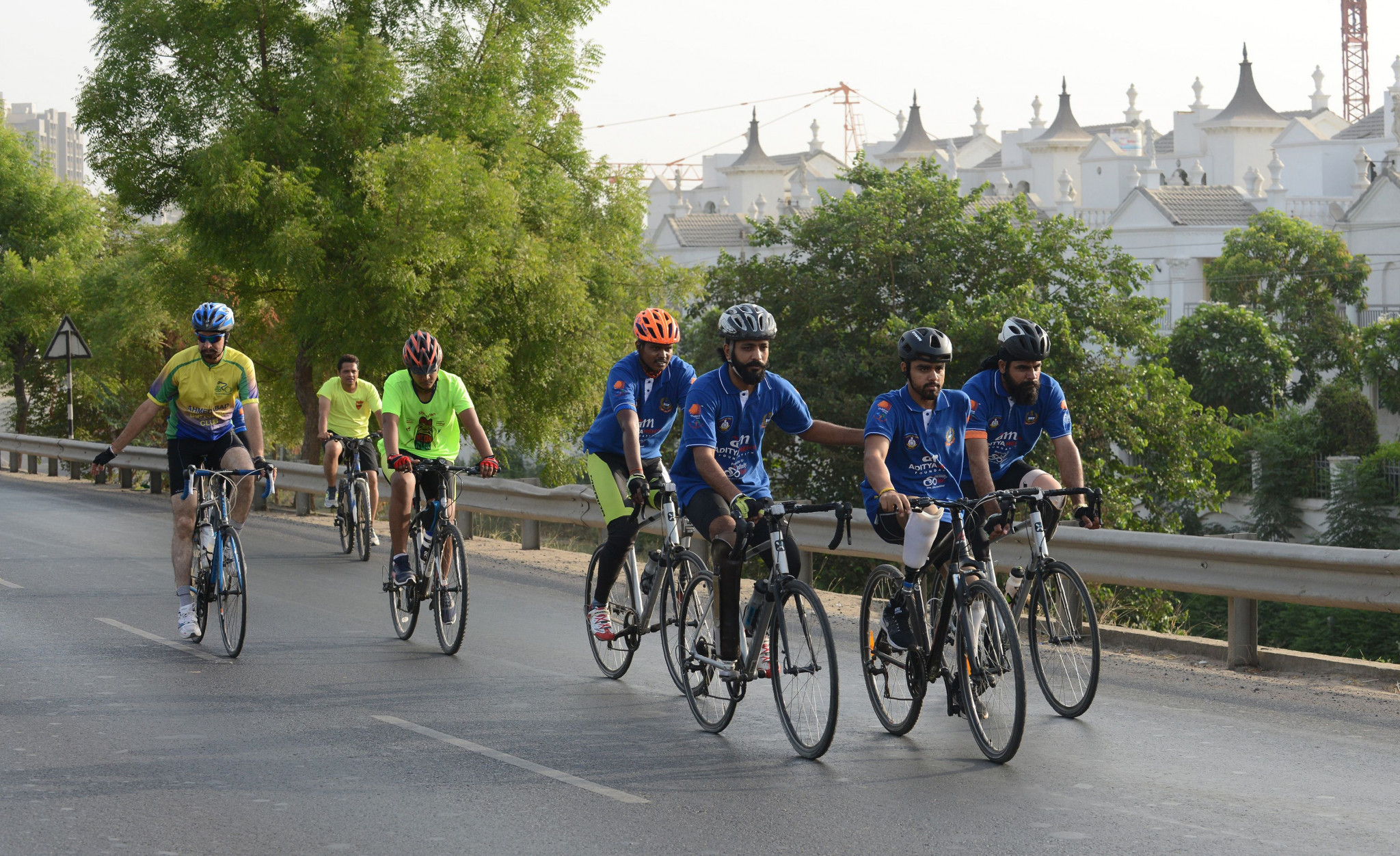 Road cycling has been added to the sports programme for the Asian Para Games in Jakarta this October, after being approved by the Asian Paralympic Committee (APC).

The APC Executive Board agreed on its inclusion at a meeting after interest was shown by 10 National Paralympic Committees and more than 60 athletes.

"We hope that the inclusion of the road race cycling is going to be one of the exciting competitions at the Jakarta Games," APC President Majid Rashed said.

Rashed added that he hoped road cycling's inclusion would change people's mindsets and "create a legacy" across Asia.

"We will help to create a sustainable friendly life for people with impairment," he said.

"It is important to have the right people with a positive attitude who are taking the responsibility to make the Games successful.

"I am sure the Games will create history for Indonesia."

Fourteen members, including representatives from all over the continent, attended the Board meeting, which also featured the chair of the 2018 Asian Para Games Organising Committee Raja Sapta Oktohari.

Secretary of the Indonesian Ministry of Youth and Sports, Gatot Dewa Broto, was also in attendance.

The meeting heard updates on a new strategic plan, standing committee reports and the 2019 General Assembly, where elections for a new Board will be held.

Those present were also briefed on the ongoing preparations for the Asian Para Games, which will be held from October 6 to 13.

They will follow the Asian Games, being co-hosted by Jakarta and Palembang.