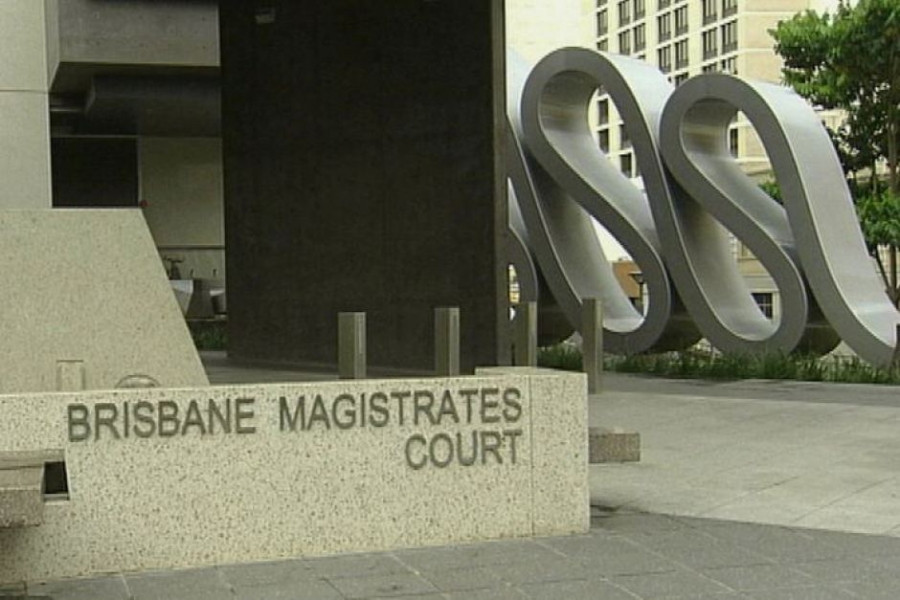 An Indian journalist accused of trying to smuggle a group of his countrymen into Australia for the Commonwealth Games, for a payment of AUD$12,000 (£6,700/$9,000/€7,600), will remain behind in prison after being denied bail.

Rakesh Kumar Sharma appeared before Brisbane Magistrates Court today who were warned he could flee the country if he is released.

The 47-year-old is accused of using fake Gold Coast 2018 media credentials for eight Indian farmers detained by border officials upon their arrival on March 28.

Commonwealth prosecutor Daniel Whitmore told the court Sharma was to be paid AUD$12,000 for smuggling the men into Australia.

Whitmore opposed bail, claiming they feared Sharma could hand himself over to immigration officials and ask to be deported to India if released.

"He could leave the country without any consequences," Whitmore said, reported Australian Associated Press (AAP).

He claimed the prosecution had a "reasonably strong" case and that the mandatory five-year minimum sentence increased the chances Sharma would try to leave Australia.

Sharma's defence lawyer claimed he would not flee the country.

The lawyer said he needed internet access to prepare for his case and proposed conditions that would stop him handing himself to border officials.

But magistrate Suzette Coates said she could not impose such rules and there was an unacceptable risk he may try to return to India given he did not have ties or family in Australia.

"I could not be satisfied bail could be granted because of these risks," Coates said, AAP reported.

Sharma is described in court documentation as a journalist with a Hindi language newspaper.

Prosecutors claim his accreditation for Gold Coast 2018 was genuine but he "facilitated" the group's travel, the report said.

Sharma will remain in custody until the case is due to return to court on September 7.

The maximum penalty for the offences is 20 years in prison.