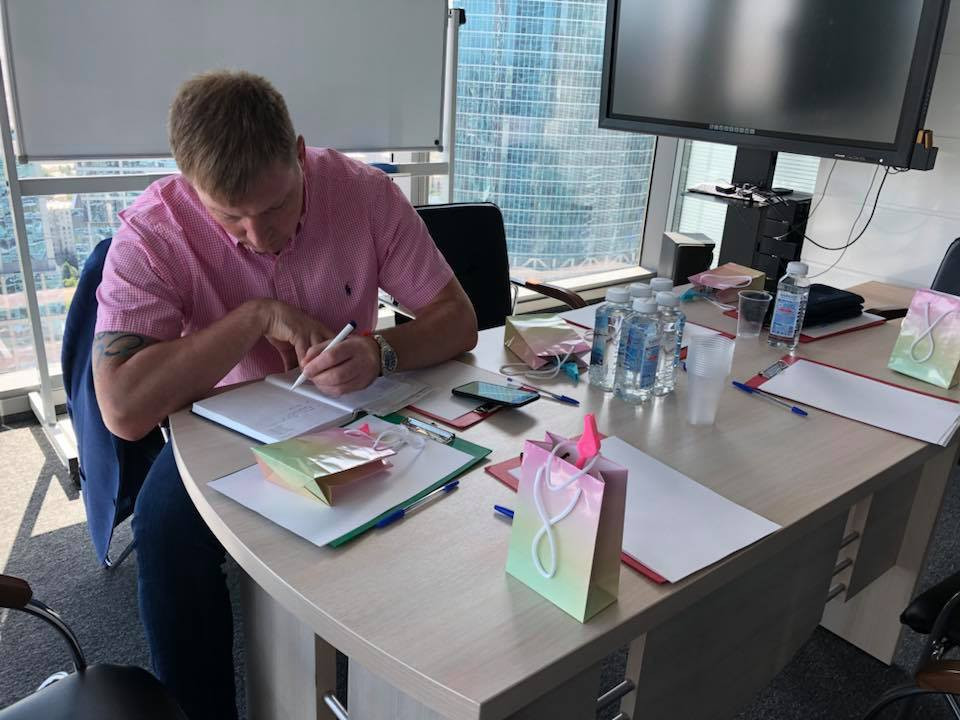 Alexander Zubkov is set to be re-elected President of the Russian Bobsleigh Federation (RBF) tomorrow after his two challengers withdrew from the race after claiming the election was "illegal".

Assistant to the Deputy Chairman of the State Duma Anatoly Pegov and former Russian coach Oleg Sokolov announced at a joint press conference today that they were withdrawing their candidacies.

Sokolov also called on members of the RBF to boycott the vote, due to be held in Sochi, to deny Zubkov a coronation.

He claimed a fresh election should instead be held next month once "procedural irregularities" were fully addressed.

Zubkov, stripped of the two Olympic gold medals he won at Sochi 2014 for his alleged role in the country's widespread doping scheme, dismissed the accusations made by his two rivals.

The 43-year-old, who recently revealed he would not appeal the decision of the Court of Arbitration for Sport (CAS) to disqualify him from the 2014 Winter Olympics, told news agency RIA Novosti that the allegations were groundless.

The developments today, which have sent the election into chaos on the eve of the vote, came after the International Bobsleigh Federation (IBSF) sent a letter to the RBF in support of Zubkov.

In the letter, signed by President Ivo Ferriani, the IBSF claim Zubkov has been a "very good leader of the federation in the past 24 months".

"Though the time was very difficult for him and the federation financially as well as politically, I can confirm that he was very pro-active in solving problems and cooperative in any matters arising," the letter, printed by Sport-Express, read.

"His way of approaching difficulties and facing challenges is most effective and very diplomatic.

"He represented his federation as President in the best way on the international level and he is well-respected and accepted by the IBSF's Member Federations."

Zubkov controversially became RBF President in 2016, despite having been accused of doping at Sochi 2014.

The CAS upheld the decision of the International Olympic Committee (IOC) to disqualify him after he was found to have been a knowing participant in the country's "systematic manipulation" of the anti-doping system at Sochi 2014 and at other major events.

His case represents one of the strongest in terms of evidence as his sample included physiologically impossible levels of salt, while the CAS also ruled he had provided clean urine before the Games - a key barometer in establishing guilt of the individual athletes involved.

Zubkov was one of 11 Russian athletes whose appeals were dismissed by the CAS.

The CAS, however, overturned sanctions against 28 athletes - a decision which the IOC have said they will appeal.