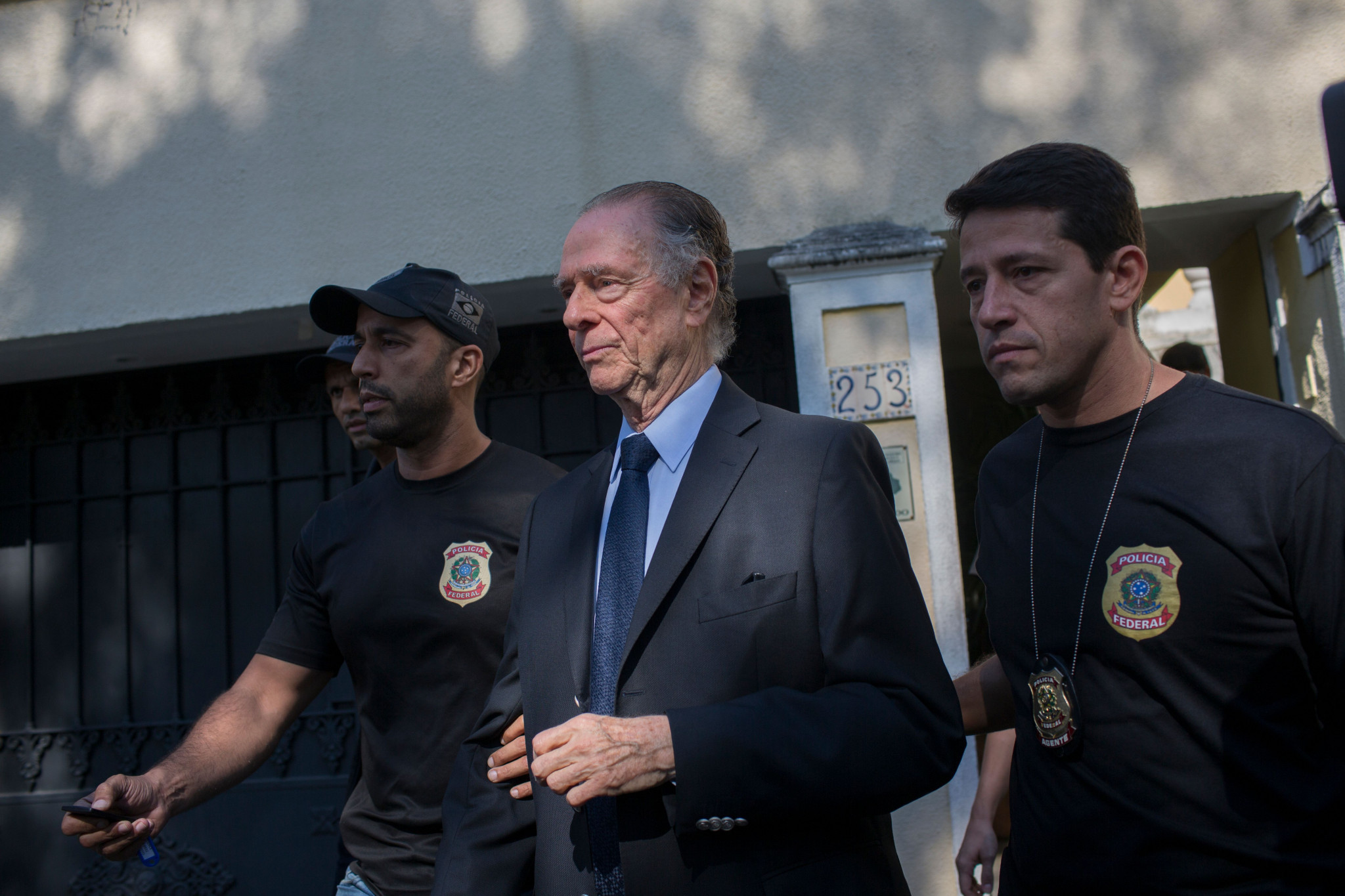 Former Rio 2016 chief Carlos Nuzman has denied in court that he was involved in a vote-buying scheme to bring the Olympic and Paralympic Games to Brazil.

The 76-year-old official, a former President of both the Rio Organising Committee and the Brazilian Olympic Committee (COB), appeared at the country's Federal Criminal Court to deny allegations against him in front of Judge Marcelo Bretas.

He was arrested in October of last year as part of "Operation Unfair Play" and accused of trying to rig the Olympic vote to bring the Games to Rio de Janeiro.

Authorities allege that the official, a lawyer by trade, helped pay $2 million (£1.5 million/€1.7 million) in bribes in a bid to influence the votes of African members of the International Olympic Committee (IOC).

It is claimed this happened before the vote in Copenhagen in 2009 where Rio de Janeiro was awarded the Games over Chicago, Madrid and Tokyo.

He is suspected by prosecutors of being the main link between Arthur Cesar de Menezes, a businessman nicknamed "King Arthur", and Senegal's former International Association of Athletics Federations President Lamine Diack.

Diack was a voting member of the IOC at the time of the Copenhagen ballot, with De Menezes allegedly providing the $2 million through a company set-up by the Senegalese's son, Papa Massata, to help solicit the votes of the African members.

"I do not know of any proposal to buy votes," he said, according to Brazilian media.

"I do not know of any action that could have generated this.

"I do not know Mr. Arthur Soares, I never saw him and I never met him.

"That's what I can tell you for sure."

He was held in the José Frederico Marques Public Prison after his arrest on October 5 but was then released two weeks later.

His arrest led to him standing down as President of Rio 2016 and the COB and he was suspended as an honorary member of the IOC.

Prosecutors have reportedly produced e-mails that show that Nuzman and former Rio 2016 director general Leonardo Gryner had been charged for payments by Papa Diack.

The younger Senegalese allegedly said in one that "everything was resolved" but Nuzman has claimed that such messages were common and he does not know what this was about.

"I did not respond to any email from Papa Diack, but one day he said that 'everything was resolved' in one of the e-mails I received, and I did not know how it was resolved," he said in court.

Police officers who raided Nuzman's house at the time of his arrest found 16 gold bars which he has claimed came from money earned working as a lawyer and apartment sales.

He said that, due to the precarious state of the Brazilian economy, he had been advised to keep his money in gold.

"My friends in Switzerland, in general, the economy was already down, it was high when we won [the election of Rio 2016], and they said 'if I were you, I would transform this wealth into gold bars'.

"I have the bank documents that have been transferred to gold bars inside."

Rio beat Madrid by 66 votes to 32 in the third round of the contest in the Danish capital.

Last month, Lassana Palenfo, the former President of the Association of National Olympic Committees of Africa, also claimed that no bribes had been paid and said the vote had been "secret and electronic".