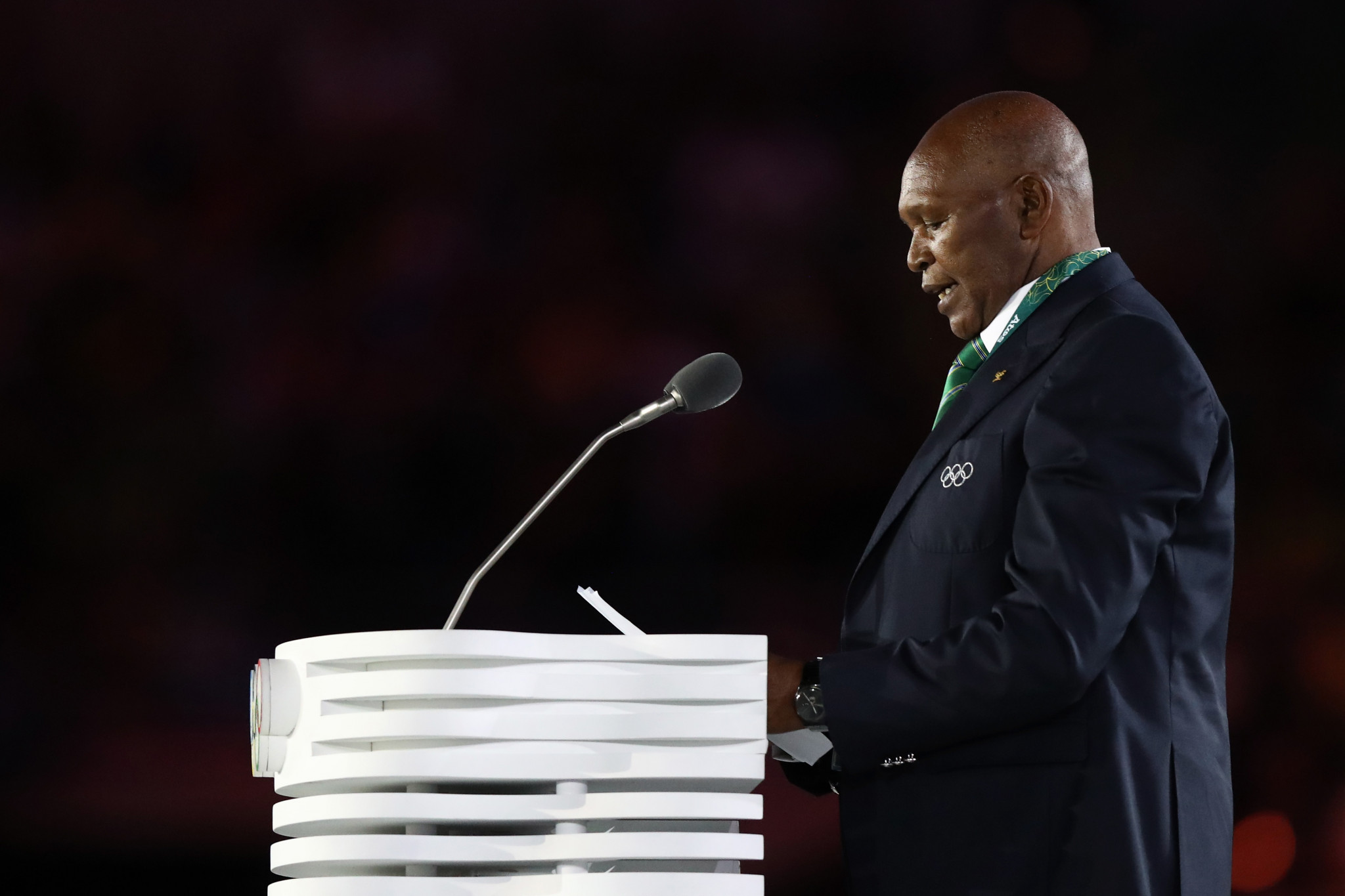 The 78-year-old double Olympic gold medallist is one of seven men accused of misappropriating the public funds during the 2016 Olympic Games in Rio de Janeiro.

They were all ordered to report to police and appear in court on Monday (October 15), but Keino was one of four who did not.

As reported by Citizen News, their deadline was extended until 6am today with a judge ordering they then appear in court tomorrow to enter pleas.

Former Cabinet Secretary for Sports Hassan Wario has also been arrested, along with director of administration Harun Komen and Patrick Kimathi, the former finance officer at the Ministry of Sports, Culture and the Arts.

According to GameYetu, they had reported to the Directorate of Criminal Investigations (DCI) Headquarters at around 5.30am to beat the court deadline.

Police revealed they were accompanied by lawyer Cecil Miller.

Wario had arrived yesterday evening from Vienna, where he recently assumed a post as Kenya’s Ambassador to Austria.

Keino, meanwhile, had been away in Mexico to receive an award on behalf of a team of disabled athletes from Kenya that recently participated in an international championship.

After arriving at DCI Headquarters, all four men were taken in for processing.

Their fingerprints were taken before they were informed they were under arrest.

They are formally expected to enter pleas tomorrow, as scheduled.

Wario is expected to face six counts of abuse of office, while Keino will face one.

Keino, a former member of the International Olympic Committee (IOC), was honoured during the Opening Ceremony of Rio 2016 when he was awarded the first-ever Laurel Award.

He received the prize, to "honour an outstanding individual for their achievements in education, culture, development and peace through sport", from IOC President Thomas Bach.

Detectives have long been seeking to establish whether there is evidence that the officials either mis-used or stole money allocated to the Kenyan team that travelled to Brazil two years ago.

It follows the country's Olympic Games Probe Committee revealing that the Sports Ministry had signed a ticketing deal with a Kenyan-based travel agency to offer tickets at a higher price than usual.