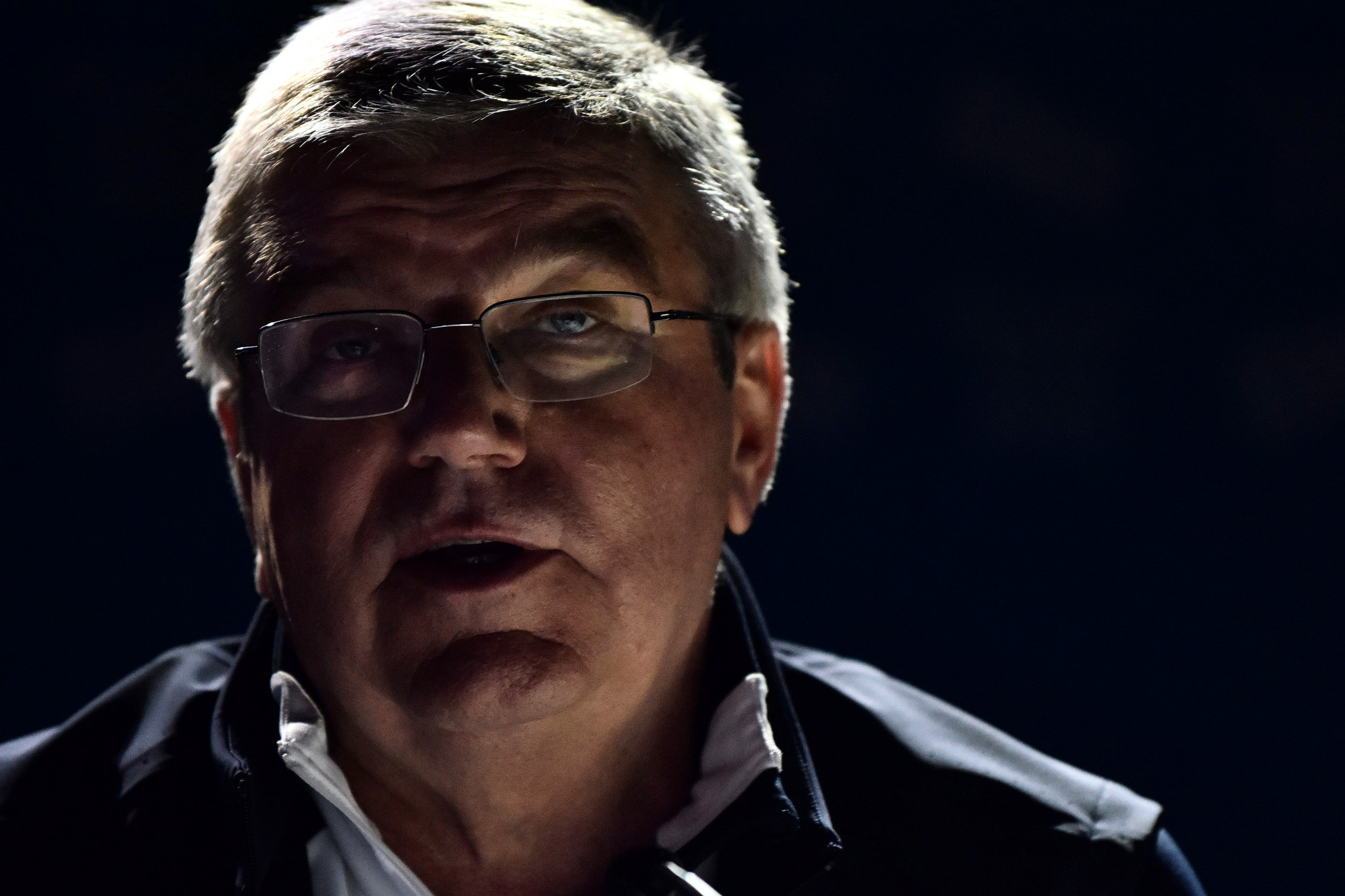 International Olympic Committee (IOC) President Thomas Bach will be among the speakers at the fifth edition of the Smart Cities & Sport Summit, which will begin tomorrow.

The annual event will take place over the next two days here, with the aim of targeting representatives from cities and regions across the world who are willing to develop strategies that connect sport and cities.

Bach is set to take part in an interactive session tomorrow at the International Institute for Management Development (IMD) business school, where he is billed to "discuss the challenges and opportunities related to the legacy of the Olympic Games".

The event will officially be opened by Mayor of Lausanne Grégoire Junod and Jean-Francois Manzoni, President of the IMD.

William Fischer, Professor of innovation management at IMD, will present a masterclass titled "How to drive innovation more effectively in your city?"

Case studies will then be explored to compliment the opening session, before the hour-long discussions with the IOC President.

A keynote address will be given by Dimítris Avramópoulos, European Commissioner for Migration, Home Affairs and Citizenship.

The day will conclude with insidethegames chief columnist David Owen taking part in "The Big Debate" with 3 Wire journalist Alan Abrahamson, where keys topics from the earlier sessions will be discussed.

A session on "How can data help cities host bigger and more commercially successful sports events?" will open the second day of the Summit.

Innovation and Sport is this year’s special focus! 💡
Our conference will kick off on a high note with a Masterclass focusing on how to drive innovation effectively in your city - presented by William A. Fischer, Professor of Innovation Management at IMD! #Summit18 pic.twitter.com/BYpqT5pXIq

A discussion will follow on how International Federations (IFs) are having to rethink their bidding processes, with a focus on whether this will have a positive effect for organisations and the host cities.

The final session will focus on how Africa can make the most of holding major sporting events, coming fresh from Senegal being awarded the 2022 Summer Youth Olympic Games.

More than 300 participants are expected to attend the Summit, with organisers claiming more than 40 IFs will be represented.

It is claimed a new format of the event will offer cities more interaction, including taking part in the debates and asking questions during the interviews.