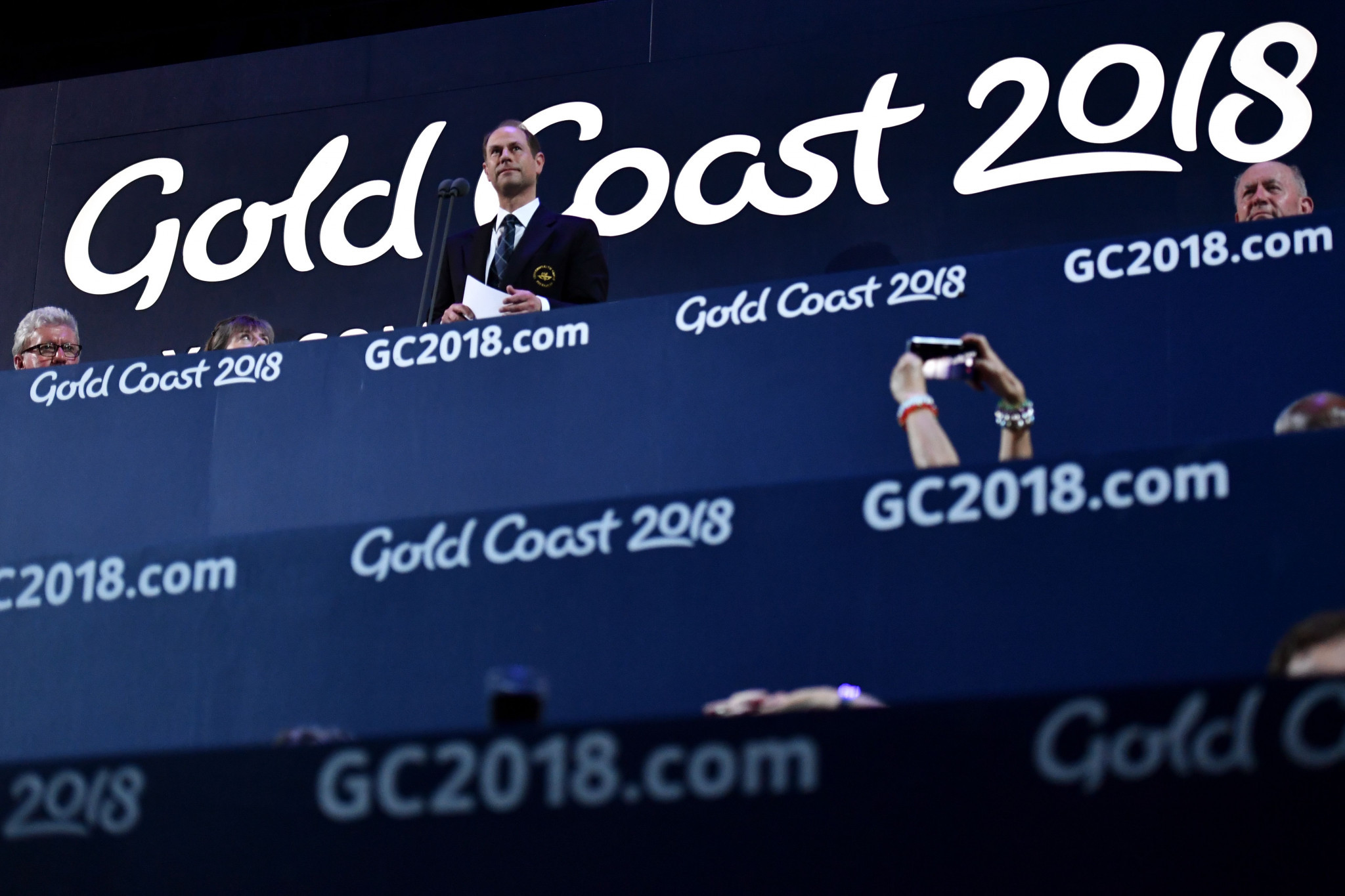 The Games in April have proven to be a "catalyst" for the city's long-term sports and event strategy, bosses in the city have argued.

World Championships have since been held in Gold Coast in triathlon and skydiving, while superhero blockbuster Aquaman was filmed in the city.

In addition, the 2019 SportAccord Summit will be held in Gold Coast.

"Hosting the Commonwealth Games 2018 in April has enabled the City of the Gold Coast to drive record numbers through its sporting venues and continue attracting major film productions to its studios," a statement said today.

"The Games has proven itself to be the catalyst for the city to successfully begin its long-term sport and events strategy, validating the Council's approach to delivering infrastructure for the event.

"Projections into 2019 are already strong with numbers forecast to exceed all previous yearly bookings since the venues were handed back to the city in 2016 after upgrades to existing infrastructure and the newly built arenas were finished.

"Venues in the city were booked at full capacity after the Games this year, matching or exceeding the previous year's full year capacity, despite being closed for six months in 2018 due to pre-Games preparation work or post event change over to normal configuration.

"The city has seen its major sporting venues develop greatly since 2016.

"Where events once accounted for minimal bookings throughout the original stadiums they now exceed 100 plus events per year including school, state, national and international level competitions.

Tourism is also said to have been boosted by Gold Coast's staging of the Commonwealth Games between April 4 and 15.

"Since Gold Coast 2018, we have secured World Championships in sky diving and triathlon," said Tate.

"In September, we hosted the world triathlon finals on the same course as the Commonwealth Games and November saw the hugely successful Masters Games.

"Our evolution as a sporting city is no accident and has come about through our sports plan that aims to attract more events, sports training squads and sports science programmes.

"However, it's not just competitive events using the venues.

"Earlier this year we were announced as host city for the 2020 SportAccord, the world sport and business summit.

"This event attracts the world's top 1,500 sports administrators, the real decision makers of world sport and links well to other business conferences such as The Travel Expo that we hosted in 2018."