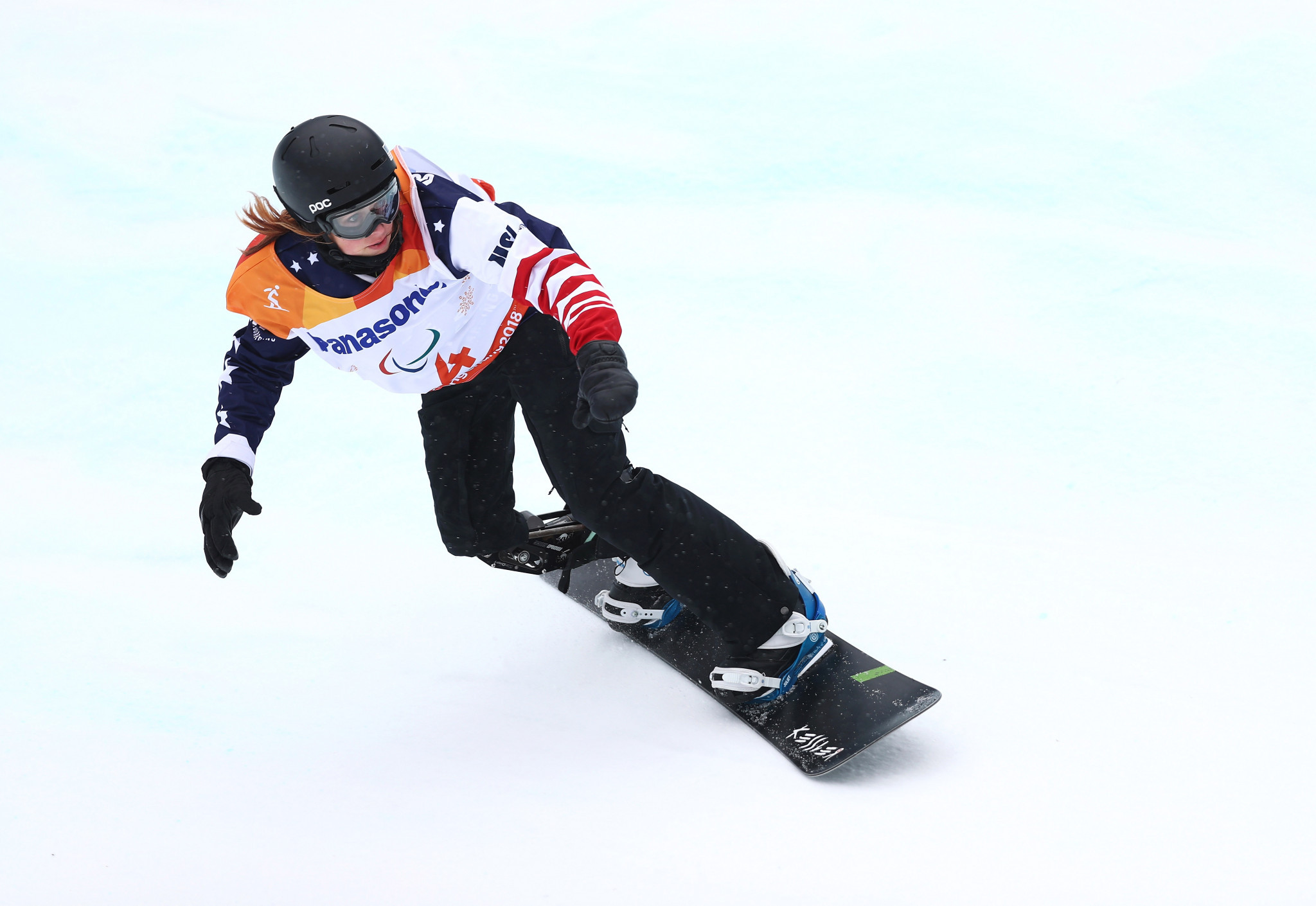 International Paralympic Committee (IPC) have announced Beijing 2022 could become the first Winter Paralympics to have gender parity in medal events after confirming the Games programme and athlete quotas.

The decision was taken as the IPC Governing Board meeting continued today in London.

Beijing 2022 will feature a maximum of 748 athletes, the IPC confirmed, while potentially 82 medal events could take place.

This would represent an increase of two medal events from Pyeongchang 2018, pending confirmation of two snowboard events meeting viability standards.

Should approval be granted, this would see 39 women’s events feature on the programme, matching the total of men’s competitions.

The IPC have revealed that there will be a maximum of 234 places available for women at the Games, representing a 76 per cent growth on the number who participated at Pyeongchang 2018.

"The Beijing 2022 Paralympic Winter Games has the potential to be a landmark Games for the whole Paralympic Movement," Parsons said.

"Not only will they be the biggest Games yet - taking the event to a whole new level - but there is the potential for them to be the first Paralympic Games in history to have gender parity in terms of medal events.

"This announcement underlines our desire to pursue gender parity in the Paralympic Movement.

"With more slots and medal events than ever before available for women, I hope our NPCs respond by investing more in the development of female winter sport Para athletes.

"With the majority of events now confirmed, Para athletes can begin to really look forward to what will be spectacular Games in China."

Snowboarding could have 12 medal events at Beijing 2022, representing an increase of two from Pyeongchang 2018.

Six medal events for men have been confirmed, while the women’s LL2 cross and banked slalom are assured of places on the programme.

Should four events meet viability standards at this year’s World Championships, they would also be confirmed, which would see six women’s events held.

The Alpine skiing programme remains unchanged from last year’s Games, with 15 medal events for both men and women.

The number of slots available has increased for both genders, with potentially 140 men and 80 women competing.

There will be an unchanged Nordic skiing programme with 18 medal events for both genders, along with two mixed events.

Eight teams are set to compete in the ice hockey event at Beijing 2022 when the United States will pursue a fourth straight title.

This will see a total of 136 men’s places available, with teams given the option including an additional female player beyond their existing 17 player squad.

Wheelchair curling will again feature 12 mixed gender teams, with each required to have at last one female player.

"This programme sends out a clear message to the whole Paralympic Movement about how serious the IPC is about developing the number of female Para athletes around the world," said Chelsey Gotell, IPC Athletes’ Council chairperson.

"Should NPCs fill all 234 slots for women, then the Paralympic Movement will have more than doubled the number of women taking part in the Paralympic Winter Games in 16 years.

"The hard work begins now in developing the talent pool to fill the slots, ensuring strong competitive fields in Beijing."

The Winter Paralympics will take place in Beijing from March 4 to 13 in 2022.