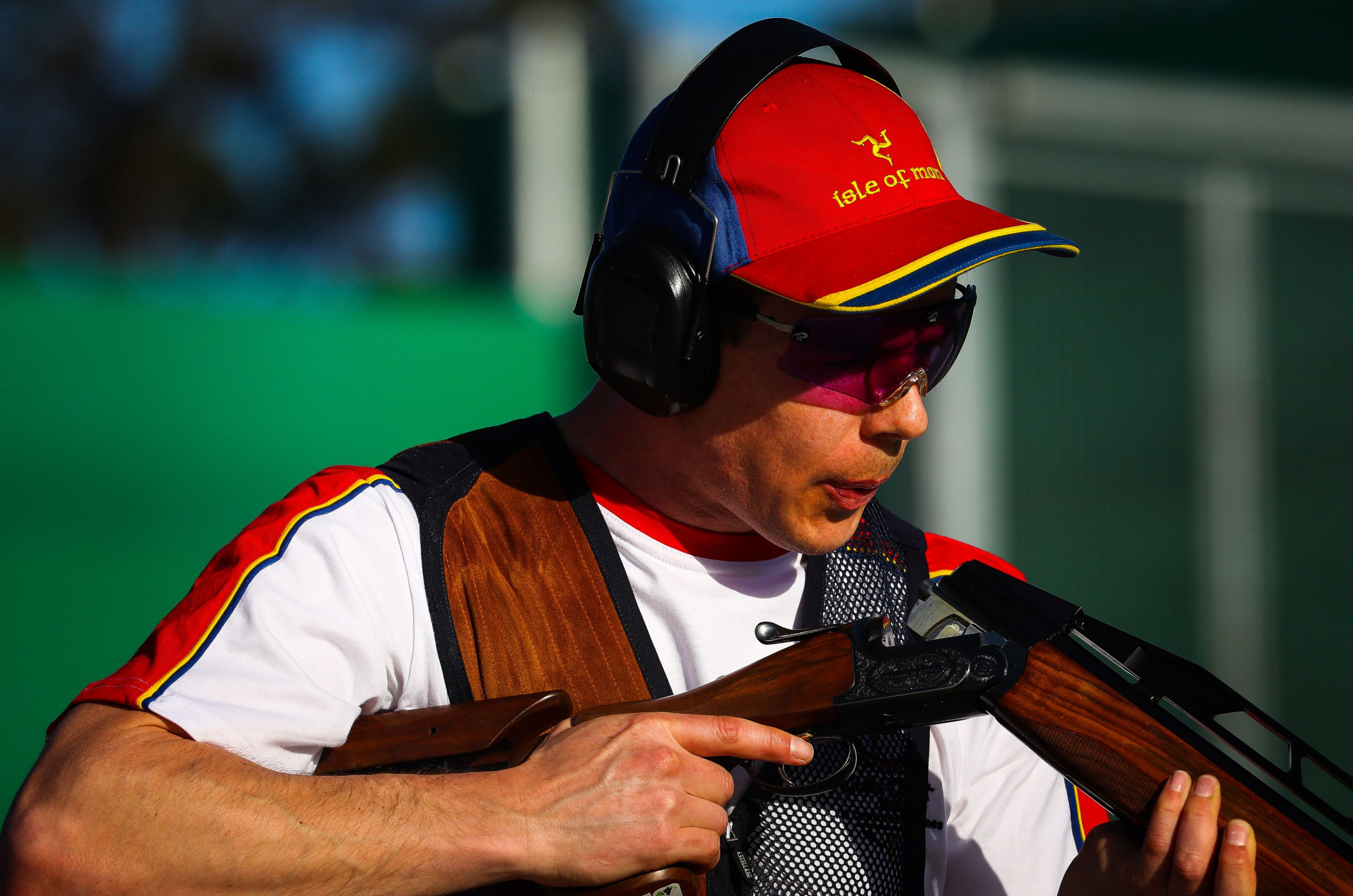 Gold 2018 Commonwealth Games silver medal-winning shooter Tim Kneale is among the seven nominees for the Sportsman of the Year prize at next month's Isle of Man Sports Awards.

Kneale became the first Manx athlete to win medals at two different Commonwealth Games when he finished second in the men's double trap in the Australian city.

He added a silver medal to the bronze he claimed in the same event at the 2010 edition in New Delhi.

The 2019 Isle of Man Sports Awards are due to take place at the Villa Marina in Douglas on April 4.

"Twenty-eighteen was a fantastic year in sport for the Isle of Man, with numerous competitions taking place both locally and internationally," Isle of Man Sport executive chairman Gary Corkhill was reported as saying by BBC.

"We were pleasantly surprised to see such a broad range of sports that local athletes are competing in on a global stage, resulting in us seeing a number of lesser known sporting disciplines and names shortlisted for this year's event."

A Lifetime Achievement award will also be presented with the recipient being selected by the Sports Awards Committee.