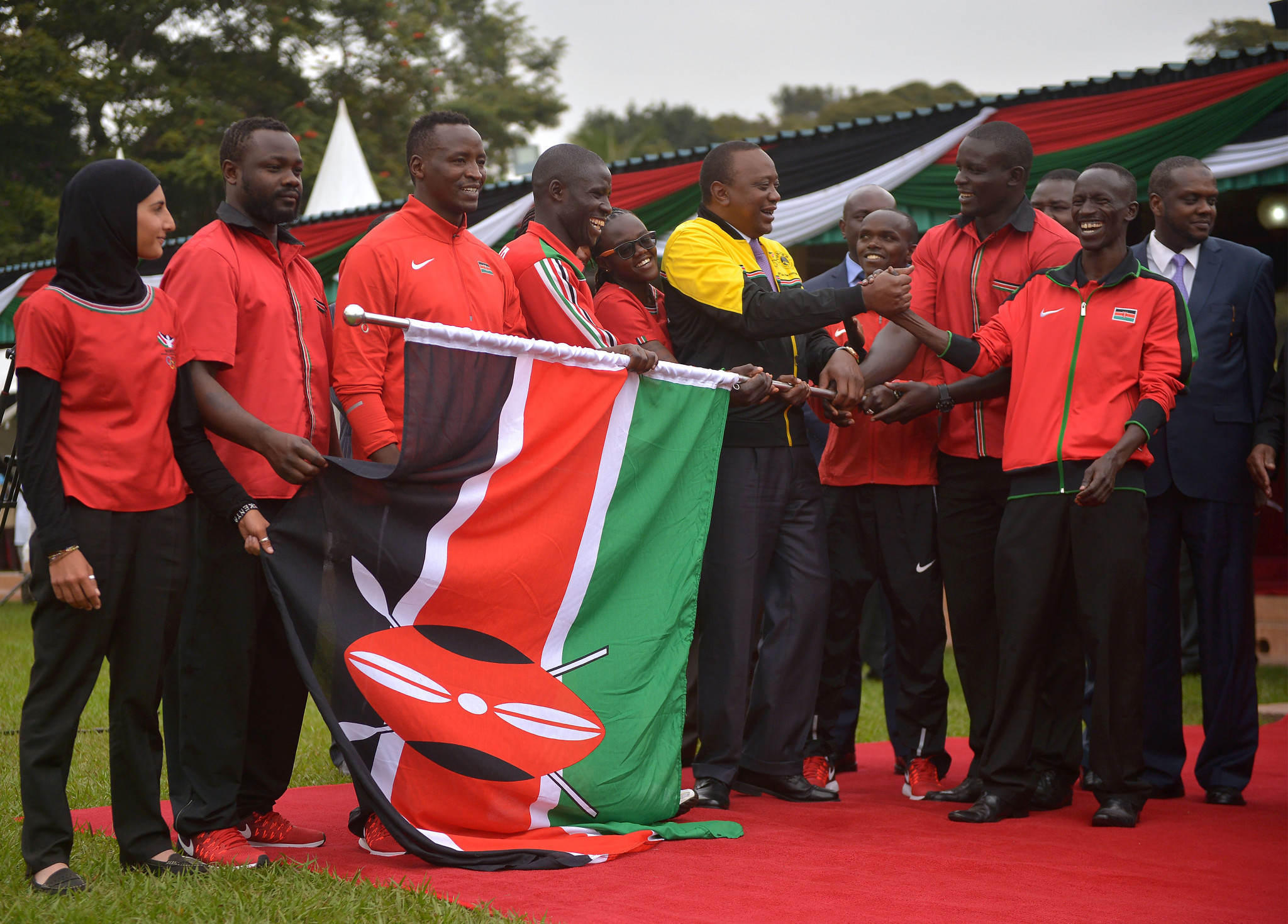 Prosecutors have vowed to prove how several Kenyan officials were guilty of corruption and mismanagement of the team which competed at the 2016 Olympic Games in Rio de Janeiro as the trial of six people began this week.

Former Sports Minister Hassan Wario is among the six accused of numerous offences linked to the scandal at the event in the Brazilian city.

The others on trial in Nairobi are Kenya's Director of Administration Harun Komen and Patrick Kimathi, the former finance officer at the country's Ministry of Sports, Culture and the Arts, Rio 2016 Chef de Mission Stephen Kiptanui arap Soi and former sports principal secretary Richard Ekai.

Detectives have long been seeking to establish whether there is evidence that they either misused or stole money allocated to the Kenyan team that travelled to Brazil nearly three years ago.

According to the Daily Nation, senior principal prosecution counsel Maryanne Mwangi alleged the six officials had caused a loss of public funds with their mismanagement of the Kenyan team during her opening statement.

Mwangi also claimed athletes' preparations were hampered by their conduct, while some competitors and officials were paid excess allowances.

Those in charge of the Kenyan team also allowed unauthorised people to travel to Rio 2016, prosecutors claim.

"Good performance can only be achieved with proper planning and management," Mwangi added.

The country's Olympic Games Probe Committee last year revealed that the Sports Ministry had signed a ticketing deal with a Kenyan-based travel agency to offer tickets at a higher price than usual.

They are suspected of engaging in a project without prior planning, abuse of office, wilful failure to comply with applicable procedures and guidelines relating to management of public funds and fraudulent acquisition of public funds, according to the Daily Nation.

Legendary Kenyan athlete and the former chairman of NOCK, Kipchoge Keino, awarded the Olympic Laurel by International Olympic Committee President Thomas Bach at Rio 2016, could be a state witness.

The double Olympic gold medallist was initially facing similar charges before they were dropped last year after it was discovered that the honorary IOC member was never a signatory to any account and neither did he receive any money.