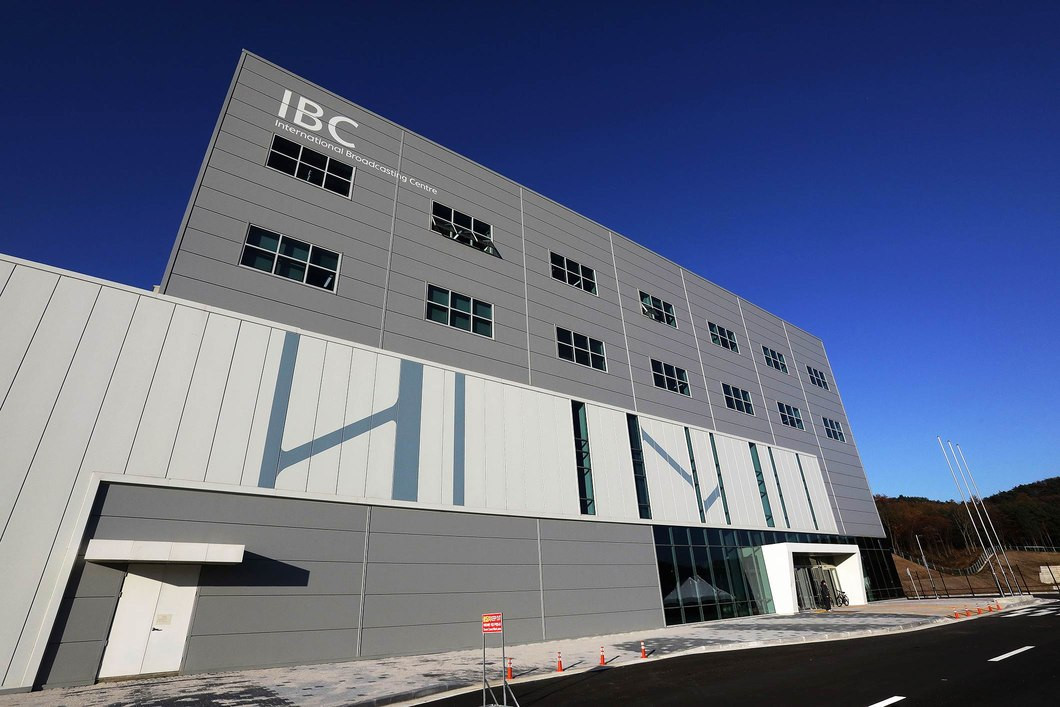 Plans have been officially confirmed for the International Broadcast Centre (IBC) built for last year's Winter Olympic and Paralympic Games in Pyeongchang to be turned into a national archive for the National Library of Korea.

The former headquarters of Pyeongchang 2018, meanwhile, is to become a winter sports training centre under the management of the Korean Sport and Olympic Committee.

Negotiations to find a long-term legacy use for facilities built for Pyeongchang 2018 have been going on since last June following the conclusion of regional and national elections.

The national archives will store all periodicals and journals that are published in the country in order to preserve these documents for generations to come.

The current archives building located in Seoul is due to reach its storage capacity in approximately five years.

It currently houses more than 10 million volumes, including over 1,134,000 foreign books.

Located in the heart of the Mountain Cluster in the Alpensia resort, the facility will also have a sports and cultural space allowing local residents in Pyeongchang to benefit from the new developments.

The length of the IBC is 290 metres, the equivalent to nearly three football pitches.

Some 6,700 tonnes of steel were used to build the IBC, which compares to the weight of about 33.5 blue whales.

After the planning process, the remodelling design will be done by 2021 with completion estimated to be in 2023.

"The IBC is a symbol of the contributions to peace on the peninsula that started with the Olympic Winter Games Pyeongchang 2018," Park Joo Hwang, director of the National Library of Korea, said.

"It is extremely meaningful that we are able to use this venue and create a legacy for the Games that will contribute to the development of the region."

Government authorities claim the direct economic effect of these recent developments will be approximately ₩106.3 billion (£72 million/$94.5 million/€83.5 million), in addition to long-term positive effects on the local economy.

The Pyeongchang 2018 Organising Committee offices will be remodelled into a winter sports training centre with training facilities, cafeteria, educational space, and accommodations to allow national and international athletes a training alternative within Korea.

It will also be a training centre for Paralympic athletes in addition to being open for public use.

Last month, during celebrations to mark the first anniversary of Pyeongchang 2018, Gangwon Province Governor Choi Moon-soon admitted they have not yet found a main operator for three venues but he promised exact legacy plans would be put in place by the end of March.

Choi apologised for the ongoing delay in confirming the future of the Alpensia Sliding Centre, Gangneung Ice Hockey Centre and Gangneung Oval.

The Jeongseon Alpine Centre, meanwhile, is proving particularly controversial as officials cannot agree if it should be kept for skiing or reforested.

It has been reported in South Korea that Gangwon, the Province where Pyeongchang is located, could need to pay up to $18 million (£14 million/€16 million) to keep sporting facilities open until 2022 if there is no legacy plan in place.