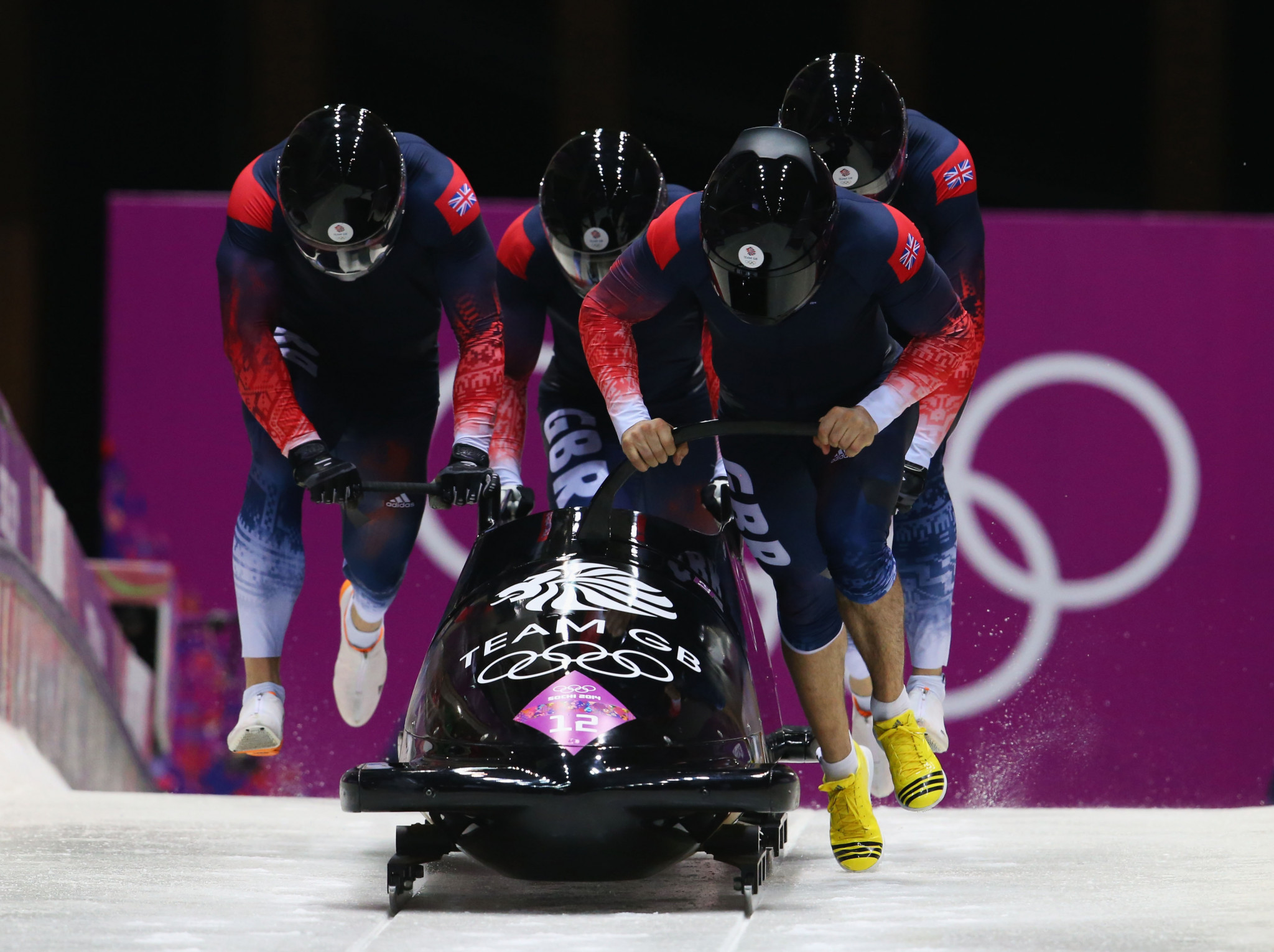 British Olympic Association chairman Sir Hugh Robertson has hailed the news that the country's four-man bobsleigh have been upgraded to the bronze medal at Sochi 2014 following the disqualification of Russia for doping but is angry it has taken so long to resolve.

The new medal allocation was finally confirmed here yesterday by the International Olympic Committee (IOC) Executive Board following the disqualification of Russia's Alexandr Zubkov and his team-mates for doping offences.

"Everyone involved in British Olympic sport, and most particularly the athletes, will be delighted by the overdue award of the four-man bob bronze medal from Sochi," Sir Hugh said.

"However, it is yet another example of British athletes being denied their moment of podium glory by state-sponsored cheating."

It's been officially announced to. We are now the Sochi 2014 Winter Olympic Games, 4 Man Bobsleigh OLYMPIC BRONZE MEDALISTS 👏👏👏🥳🥳🥳🥳🥳 pic.twitter.com/P3elD6ffRG

Jackson admitted to bittersweet feelings about the moment.

"Recognition from the IOC of the result is a big step forward to us receiving our Olympic bronze medal," he said.

"Disappointingly, it is a medal we should have received on an Olympic podium in 2014.

"Cheats have cost us that moment, along with other nations, too."

"John, Stuart, Bruce and Joel have waited more than five years for confirmation for what I’m sure they have known all along," said Mike Hay, Britain's Chef de Mission at Sochi 2014 and Pyeongchang 2018.

"Their patience and dignity throughout this time is to their huge credit and it’s incredibly pleasing to finally be able to refer to them all as Olympic bronze medallists.”

Zubkov and team-mate Alexey Voyevoda were also stripped of their gold medal in the two-man event.

Switzerland's Beat Hefti and Alex Baumann were upgraded to the gold medal, Holcomb and team-mate Steve Langton to silver and Latvia's Oskars Melbārdis and Daumants Dreiskens to third.