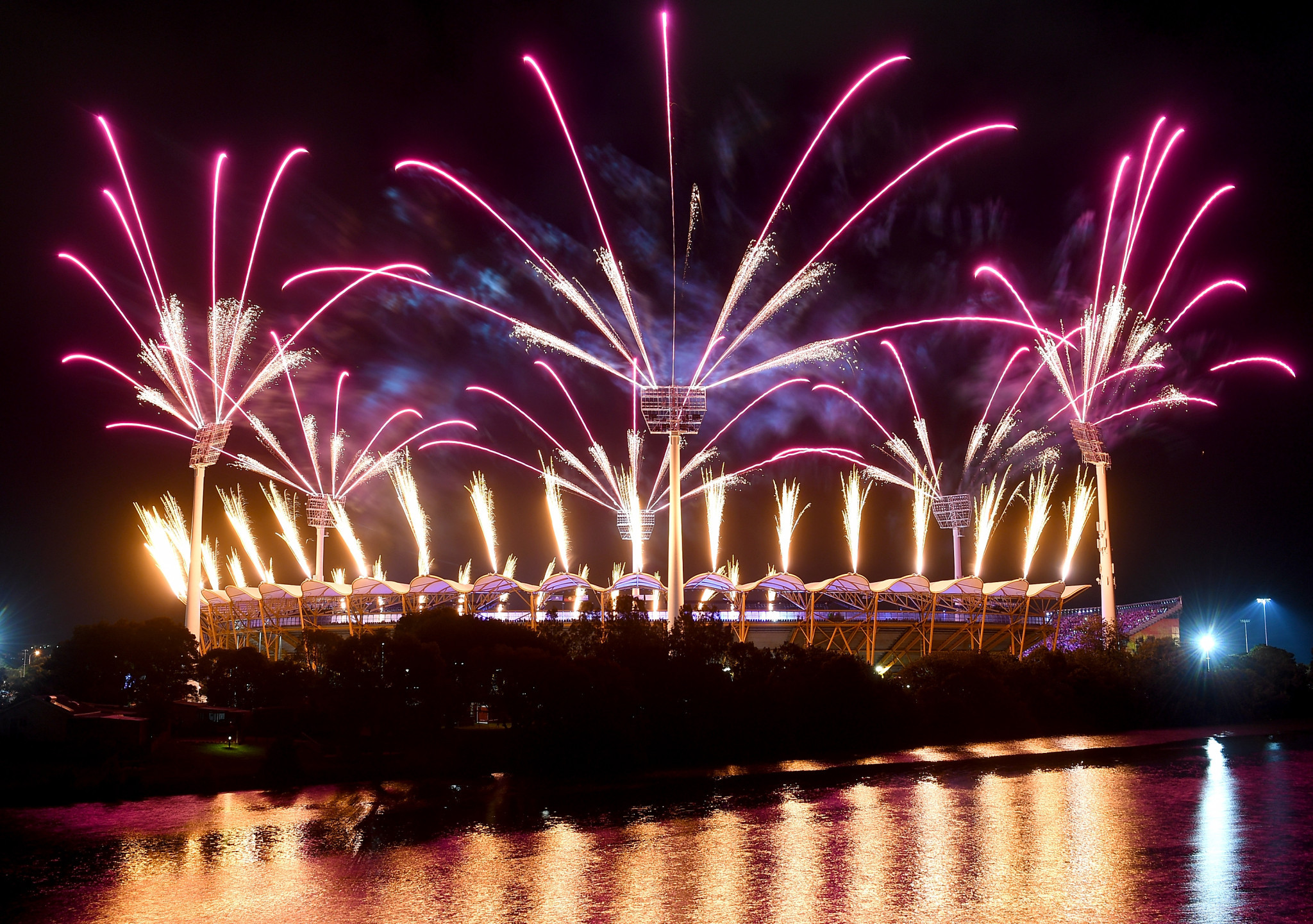 The Commonwealth Games Federation (CGF) has marked the one-year anniversary of the Gold Coast 2018 Opening Ceremony as the Queensland Government claimed the Games had delivered an AUS$2.5 billion (£1.3 billion/$1.7 billion/€1.5 billion) boost to the state’s economy.

The figure was outlined in an official post Games report released by the Queensland Government, which sought to outline the benefits and legacy impacts of staging the event.

The report claims an AUS$2.5 billion boost has been forecast to Queensland’s gross state product, along with an AUS$1.8 billion (£970 million/$1.2 billion/€1.1 billion) economic boost to the city of Gold Coast.

Around 21,000 jobs are also being supported on a “yearly full-time equivalent basis” following the Commonwealth Games, according to the Queensland Government.

Approximately 82 per cent of Games contracts were said to have been awarded to businesses in Queensland, which are claimed to have been worth nearly AUS$1.7 billion (£920 million/$1.2 billion/€1 billion).

The Queensland Government also pointed to the legacy of having 18 “world class” facilities to support local community needs, as well as hosting national and international events.

“Gold Coast 2018 was delivered on time and on budget and has provided a transformational legacy, delivering benefits for all Queenslanders,” said Kate Jones, Minister for Innovation and Tourism Industry Development and Minister for the Commonwealth Games.

“Research by Griffith University estimates an AUS$2.5 billion boost to the Queensland economy, including an AUS$1.8 billion economic boost to the Gold Coast.

“Twelve months ago, we watched the Commonwealth’s best athletes from 71 nations and territories, representing one third of the world’s population, compete in our backyard.

“We cheered on as Para-athletes competed in an integrated competition, and as women competed for an equal number of medals as their male counterparts.

“We delivered a Reconciliation Action Plan that sets a new standard for future Commonwealth Games, and provided an opportunity to recognise and celebrate our First Nations peoples.

“While the Gold Coast was the heart of the Games, we also showcased Brisbane, Cairns and Townsville to the world, hosting cycling and basketball competitions as well as trade and arts and cultural events.

“Many regional centres were also training venues for teams.

“We delivered on our promise to ensure an enduring legacy for Queensland and the Gold Coast.

"We now have world-class facilities, a global reputation as a tourism and major events destination, improved transport infrastructure, and healthier and more active communities across Queensland that were inspired and benefited from gifted Gold Coast 2018 sports equipment.”

CGF President Dame Louise Martin has congratulated organisers one-year on from the Games opening at the Carrara Stadium.

Dame Louise thanked Games partners for their efforts in delivering what she described as a “Games of firsts”.

"Gold Coast 2018 will forever be remembered as the Games of Firsts - first-ever medals for five Commonwealth islands and states; a ground-breaking and first-of-its-kind Reconciliation Action Plan and an equal number of medals for women and men; another global first for sporting equality,” Martin said.

“All of this was made possible by the enthusiastic support of the local, state and national delivery partners and the host community - and in particular the local Yugambeh community - who so warmly embraced the Commonwealth Sport Family.”

The Games report outlined that around 15,000 volunteers contributed over 880,000 hours during the Games across 24 venues.

The Queensland Government claim they delivered a “an indelible mark on every visitor, spectator, athlete and official".

Gold Coast 2018 also claim the event was delivered within the total forecast budget.

The post-Games report also focuses on the Trade 2018 project which ran alongside the Games, as well as the arts and culture programme, and efforts to include communities are part of the sporting event.

As a result of the Games, it has been claimed that more than 100 national and international events have been held or are due to take place at Gold Coast 2018 venues.

This will include next month’s SportAccord World Sport and Business Summit, due to take place from May 5 to 10 at the Gold Coast Exhibition Centre, which housed the Main Press Centre and hosted netball matches at the Commonwealth Games.

The full post-Games report can be accessed here.