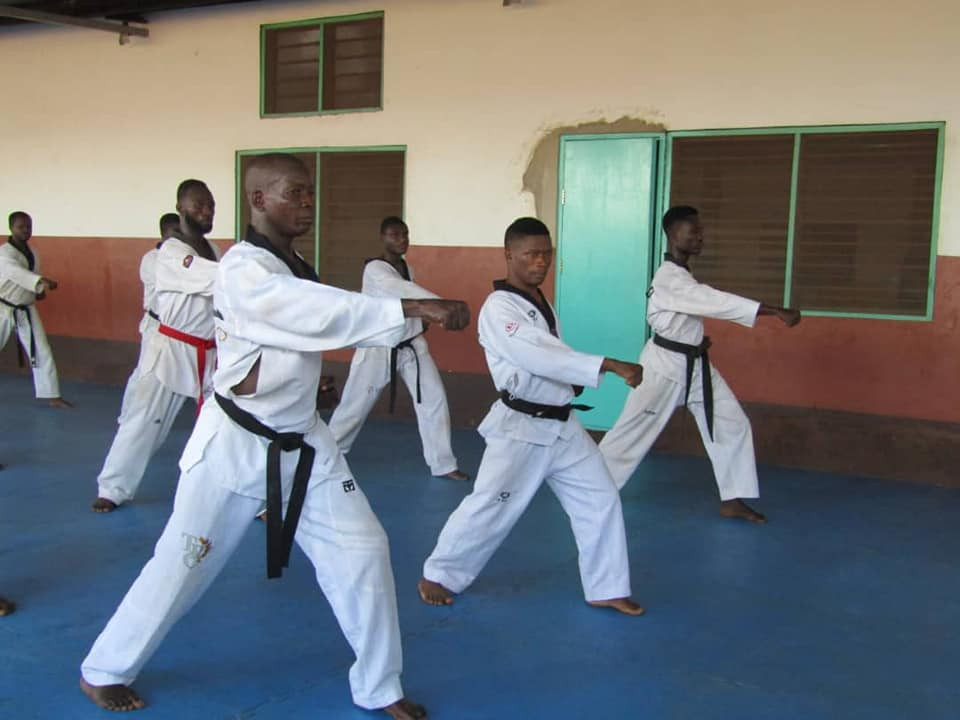 On hand to train the participants was Ivory Coast's Patrice Remark, who won bronze at the 1983 and 1985 Taekwondo World Championships.

The sixth dan black belt is a former head coach at US Taekwondo and a special adviser to the Cote d’Ivoire Taekwondo Federation.

The course consisted of theory and practical lessons.

“We seek to expand the growth of the sport, that's the reason we trained 40," said President of the Ghana Taekwondo Federation, Frederick Lartey Otu, as reported by Modern Ghana.

"We have brought in a very experienced taekwondo practitioner and coach in Patrice Remarck, whose expertise will have a great impact on the participants.

"After these programmes, taekwondo in Ghana will become different and look attractive as well.”

The DNSS programme was funded by Olympic Solidarity, which provides financial aid to National Olympic Committees with the greatest needs.