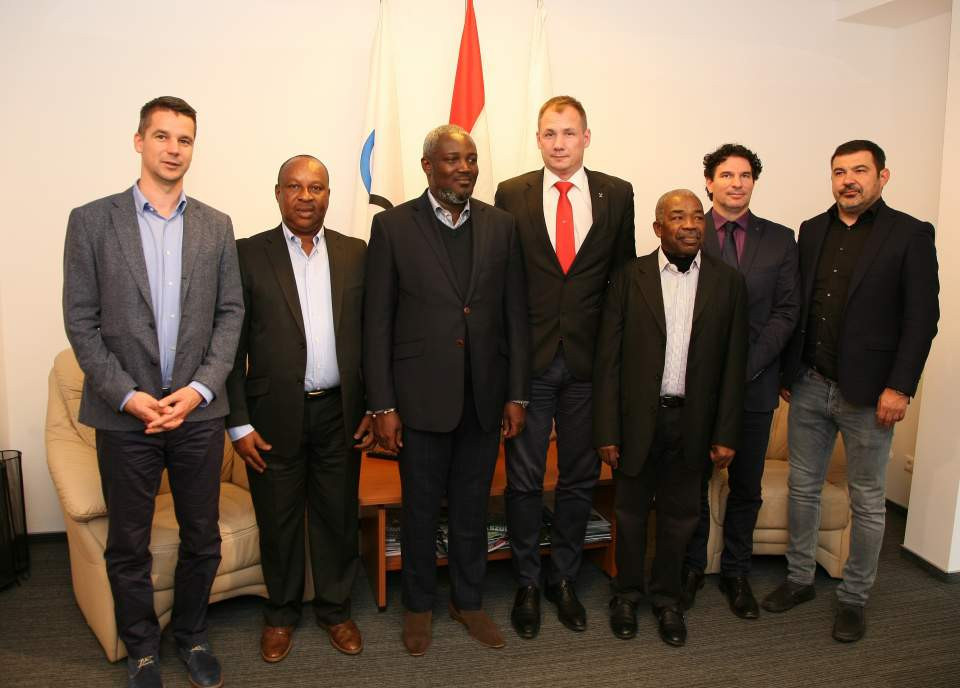 Hungary has agreed to partner Ghana to help ensure the successful hosting of the 2023 African Games in Accra.

As reported by the Ghana News Agency, the partnership will explore the areas of best practices, technical and management cooperation.

It follows a meeting between a Ghanaian delegation led by Curtis Perry Kwabla Okudzeto, the country’s Deputy Minister for Youth and Sports, and the Hungarian Olympic Committee (MOB), represented by President Krisztián Kulcsár and secretary general Bálint Vékássy.

The meeting took place at the MOB’s headquarters in Budapest.

It also focused on possible sports diplomacy relations between Hungary and Ghana.

Okudzeto revealed the Ministry of Youth and Sports, through the Ghana Olympic Committee (GOC), is looking forward to working with Hungary to implement the various transformative proposals discussed.

He said both countries could work together in exchanging knowledge and support for the various governing bodies for the 2023 African Games.

The Ghanaian delegation also included Frank Quist, chief director at the Ministry of Youth and Sports.

The GOC announced in October of last year it had won the rights to host the 2023 African Games.

It will be the first time the country will stage the multi-sport event.

Okudzeto confirmed Ghana was bidding for the event the previous month.

GOC President Ben Nunoo Mensah claimed the nation had held off the challenge of Egypt.

The decision gives the Association of National Olympic Committees of Africa some much needed security over the future of the event.

The organisation were left scrambling to find a host for the 2019 edition following the withdrawal of Equatorial Guinea in November 2017.

Morocco stepped in as a replacement back in July 2018.