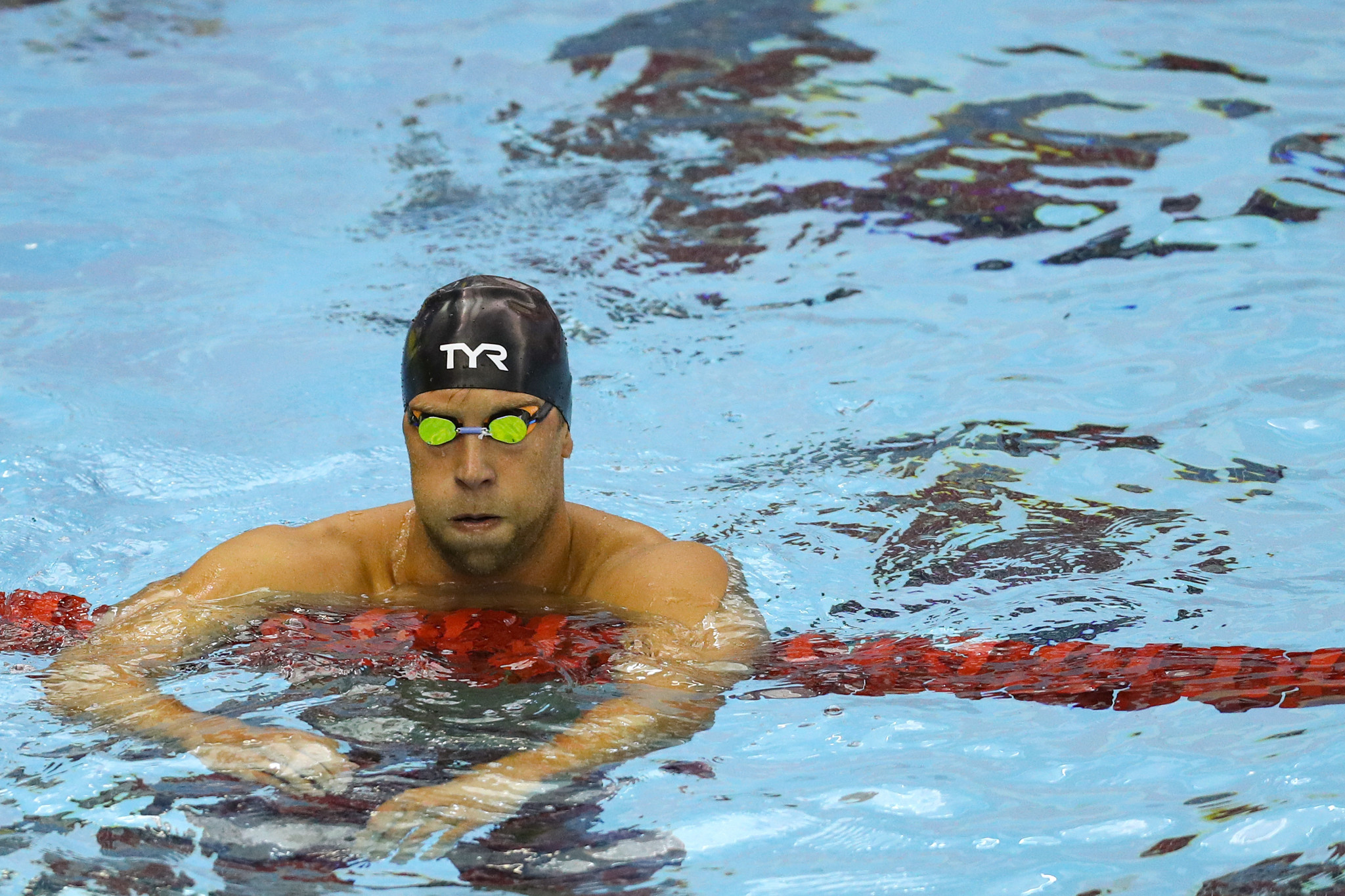 Grevers, one of America's most successful swimmers, is take on Murphy in the men's 100 metres backstroke tomorrow evening at the IU Natatorium as the Champions Series third and final leg gets underway.

"I like racing Ryan Murphy in the 100m back," said Grevers.

"I feel like he is the guy to beat.

"In the middle of the season everyone is in different areas so I might be more motivated to swim faster in this meet and he might be working really hard too but I would like to beat him nonetheless."

The FINA series was introduced this year to give elite swimmers increased attention and additional opportunities to compete following controversy last year after they blocked the launch of the multi-million dollar International Swimming League.

The competition format sees only finals of four swimmers for each discipline, with no fewer than 30 finals spread across two days of competition, which is due to conclude on Saturday (June 1).

Grevers has embraced the competition and, despite missing the first Series event in Guangzhou in China, he is gunning for glory after finishing second behind Russian Evgeny Rylov at the second leg of the series in Budapest.

"I am super sad about missing Guangzhou because Budapest was such an amazing time," he said.

"Everyone was super happy which is kind of rare at swimming meets because there is often a lot of disappointment.

"It was amazing and here in Indianapolis, with this Natatorium, it is great too.

"Everything about this competition is top-notch."

Swedish star Sarah Sjöström and Yuliya Efimova of Russia set world-leading times as they secured two gold medals each in Budapest and will return for the final leg of the Series in Indianapolis.

In Indianapolis, she will have a busy schedule as she is due take on the 50m, 100m and 200m freestyle events, as well as the 50m and 100m butterfly contests.

Efimova marked her first Champions Swim Series appearance with two titles and will be aiming for a breaststroke treble across 50m, 100m and 200m.

The five-time world champion clocked the fastest time of 2019 in Budapest by clocking 2min 22.52sec in the women's 200m breaststroke.

She then set the quickest time of the year in the 50m breaststroke by clocking 30.26, half-a-second faster than silver medalist Molly Hannis of the US.