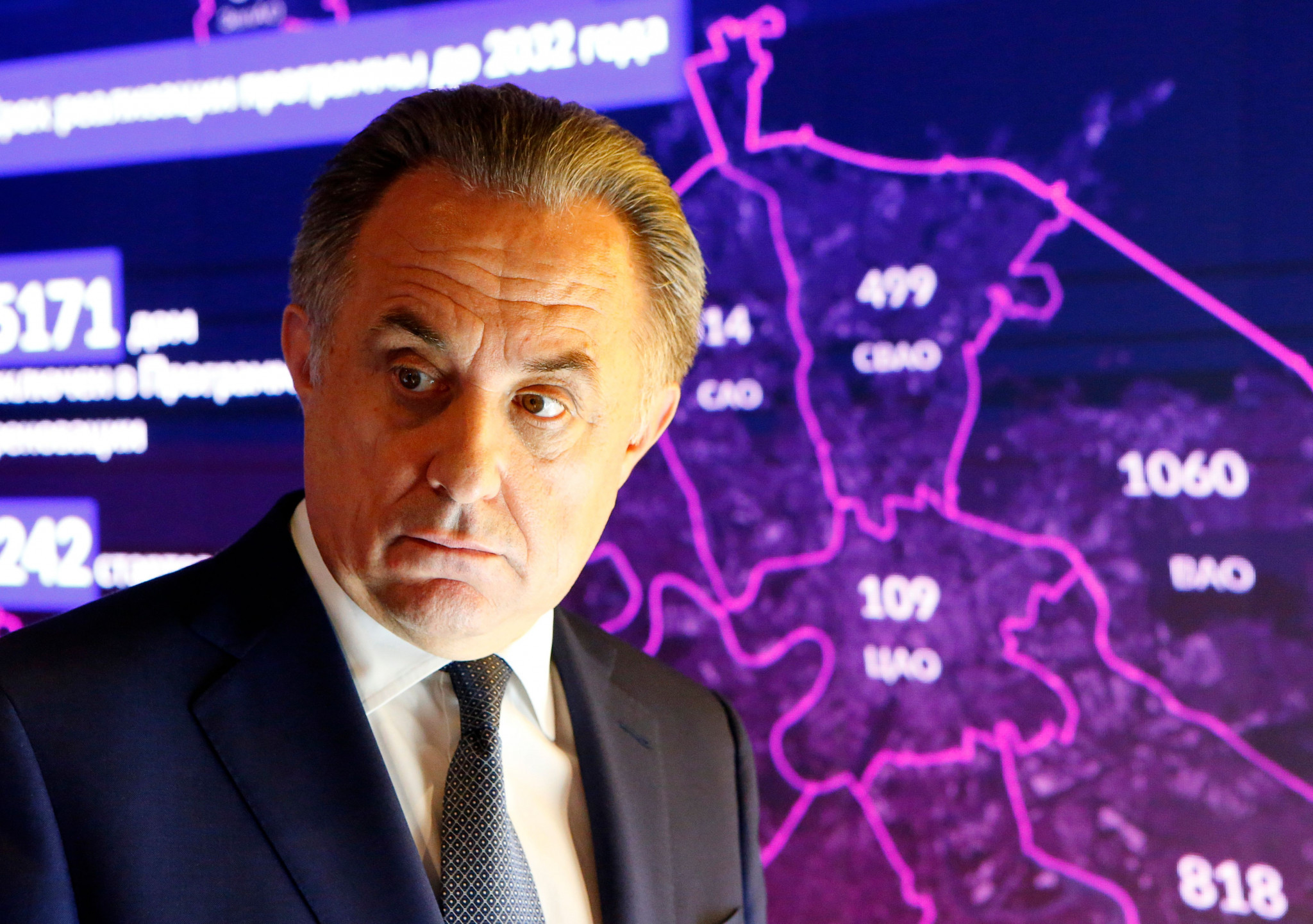 Russian Deputy Prime Minister Vitaly Mutko has won his appeal against a lifetime ban from the Olympic Games issued by the International OIympic Committee (IOC) for his involvement in the state-sponsored doping scheme.

Mutko, who was Sports Minister at the time of the 2014 Winter Olympics and Paralympics in Sochi, was banned from "any participation in all future Olympic Games" by the IOC Executive Board in December 2017 as punishment for the doping scandal.

The 60-year-old, promoted to Deputy Prime Minister in 2016, contested the decision to the Court of Arbitration for Sport (CAS) and documents show his appeal has been upheld.

"The decision concerning Mr Vitaly Mutko, adopted by the IOC Executive Board on 5 December 2017, is set aside," the ruling from the CAS states.

The CAS ruled the IOC was unable to sanction Mutko – who was barred from attending Pyeongchang 2018 – as he was not an athlete, coach or an official member of the Russian delegation at the Games.

The Lausanne-based court said there was a "lack of legal basis" for the IOC decision, adding the organisation did not have the authority to "issue any form of disciplinary sanction against the appellant [Mutko] as an individual not subject to the IOC's jurisdiction and regulations".

The IOC are not forced to invite Mutko, who has denied wrongdoing, to any future editions of the Olympic Games as a result of the ruling, however.

Mutko's involvement in the "systematic manipulation" of the anti-doping system orchestrated by Russia at Sochi 2014 was not ruled on by the CAS in its latest decision.

His lifetime ban was among the sanctions given to Russia by the IOC in December 2017 following an investigation into the doping scandal led by Samuel Schmid.

The IOC suspended the Russian Olympic Committee and banned athletes from the country from competing under their own flag at the 2018 Winter Olympic Games in Pyeongchang.

A total of 168 Russian athletes competed at the Games as part of a "neutral" Olympic Athletes from Russia team.

"The IOC takes note of the decision of CAS, which relates exclusively to the formal question of the sanctioning power of the IOC for people outside of the Olympic Movement," an IOC spokesperson said in a statement.

"At the same time the decision makes it clear that the IOC retains the right of taking any decision in reference to any specific edition of the Olympic Games."

Mutko was appointed Deputy Prime Minister for construction in 2016 after he was replaced as Sports Minister, a role he had held since 2008.

He stepped down as President of the Russian Football Union (RFU) and head of the Organising Committee for the 2018 FIFA World Cup in December 2017 to fight the IOC suspension.

Mutko briefly returned to lead the RFU in October before resigning in December.

He was replaced by Alexander Dyukov in February of this year, meaning he has no official ties to sport in Russia.