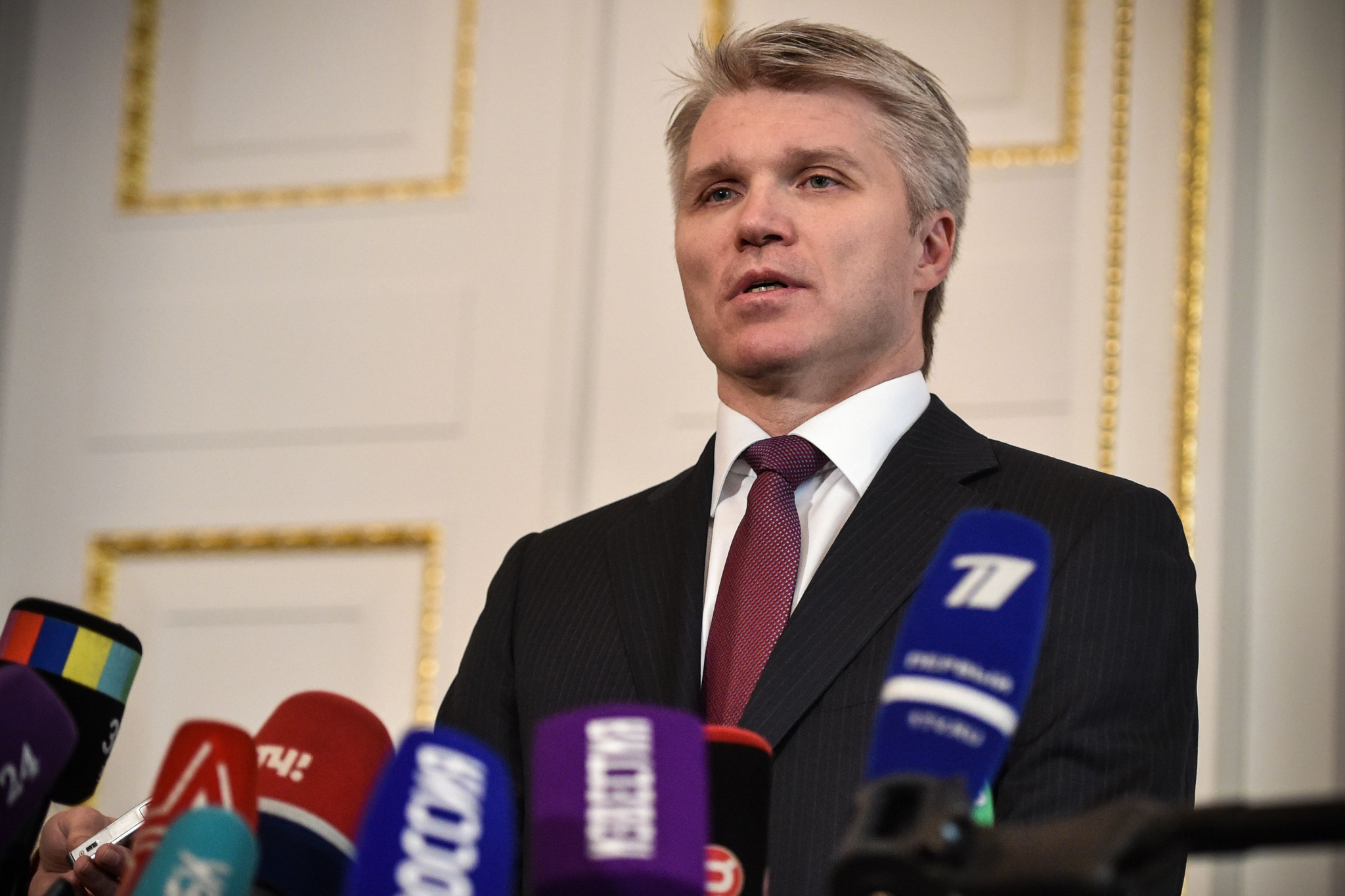 Russian Sports Minister Pavel Kolobkov has praised the student athletes who finished second in the medals table at the Naples 2019 Summer Universiade.

The country won 22 golds, 24 silver and 36 bronze at this month's event in the Italian city, which ended with the Closing Ceremony on Saturday (July 15).

Their total of 82 medals was matched by Japan but the Asian nation claimed 33 golds to finish top of the standings.

Kolobkov also said that Russia's performance would have been even better had they been allowed to compete in the athletics competitions in Naples.

No Russians competed in track and field under their own flag as the country's suspension by the International Association of Athletics Federations (IAAF), implemented in 2015 because of the widespread doping crisis, remains intact.

"The performance of the Russian national team at the Naples Summer Universiade can be called successful," Kolobkov said to Russia's state news agency TASS.

"In each discipline and in each sport, we saw tight and uncompromising competition, which is always inherent in students' contests.

"We were especially pleased with the swimmers, judokas, rhythmic gymnasts and artistic gymnasts who won the largest number of medals for the national team.

"We would have achieved more full-fledged success if our track and field athletes had taken part in the competitions but, unfortunately, they could not compete in the Universiade."

Russia hosted this year's Winter Universiade in Krasnoyarsk in March and dominated the event, topping the medal table with 41 gold medals in a total haul of 112.

South Korea finished second with just six golds in a total of 14.

"The Russian athletes who took part in the Summer Universiade worthily represented the country after the national team’s triumph at the Winter Universiade hosted by Russia's Krasnoyarsk in March," Kolobkov added.