Samoa 2019: Day one of competition 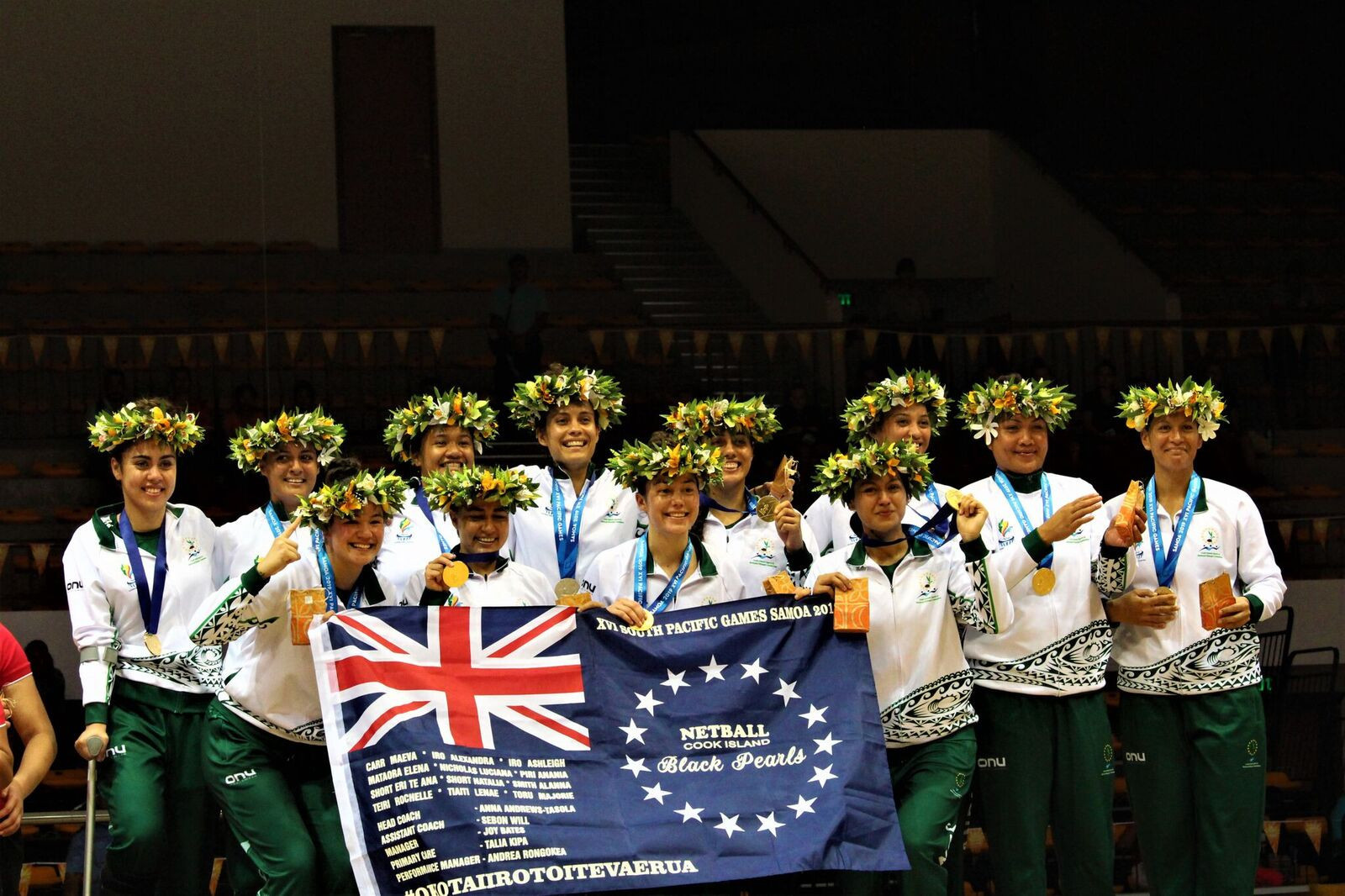 Cook Islands won the Pacific Games netball title for the first time in 28 years after a last-second point earned them a 44-43 victory over Tonga.

Having last won – or reached the final – of the continental competition in 1991, Cook Islands trailed 26-22 at the halfway point at the Multi-Sport Centre in Samoa.

However, they came roaring back in a pulsating final which swung both ways throughout, and eventually denied Tonga what would have been their first Pacific Games title.

Samoa looked jaded having narrowly lost their semi-final to Tonga, and were as wasteful with their shooting as Papua New Guinea were ruthless.

Elsewhere, the tiny nation of Nauru proved a powerlifting powerhouse as they stormed to four gold medals on the final day of competition in Gym 1 at Faleata Sports Complex.

On a day of six men's competitions, Nitram Dagagio won the 74 kilograms category, ahead of Papua New Guinea's Larsen Lio and Kaoma Taake of Kiribati.

In the 83kg, Deamo Baguga headed a Nauru one-two as he beat team mate Gaiminum Adam, while bronze went to Tahiti's Marc Lisan.

Another Samoan, Tavita Lipine, could only win bronze despite setting a world record in the squat, lifting 320kg.

Today also saw the first-ever Pacific Games aquathlon competition, consisting of two running legs and one of swimming, and both the men's and women's races were won by Tahiti.

She was followed by two New Caledonians – Benedicte Meunier in 31:13 and open water swimming champion Charlotte Robin in 32:09.

De Barthez De Marmorieres is also competing in tomorrow's triathlon, trying to go one better than her silver from Port Moresby 2015 – Robin won gold in that event.

In the men's race, Benjamin Zorgnotti won gold in 27:47, followed also by a pair from New Caledonia, Benoit Riviere finishing in 28:11 and Lopez Julien in 28:18.

While they came up short on the water in aquathlon, New Caledonia's sailors had much better fortunes as they won all four golds in the events which finished today.

Etienne Le Pen led from start to finish in the men's laser individual competition, with team mate Maxime Mazard close in second place, while Australia's Will Sargent was third.

The laser team event had Samoa in second place behind New Caledonia with Fiji third, while Fiji and Tahiti earned silver and bronze in the hobie cat team contest.