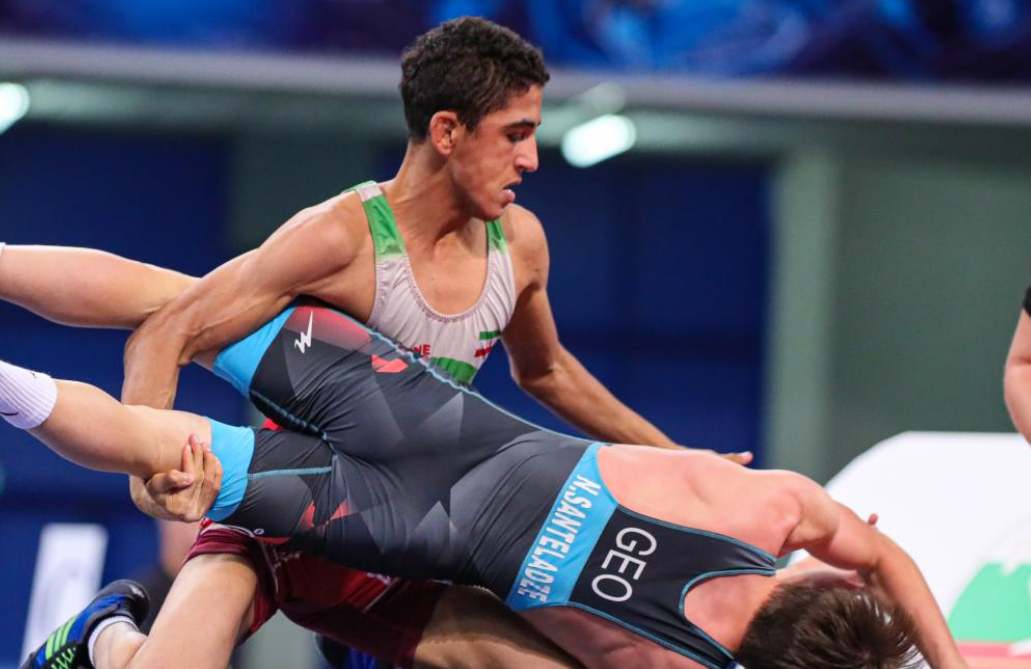 The reigning cadet world champion at 45 kilograms, Amouzadkhalili will make his second straight trip to a final in this competition after defeating 2018 cadet Pan American champion Stevo Poulin of the United States in the 48kg with a 12-0 technical fall.

At 55kg, Jalolov, a 2017 cadet world champion and 2018 Youth Olympic Games champion, will be hoping to add to his résumé.

The Uzbekistani booked his spot in the final with an 8-0 win over cadet European silver medallist Muhammet Karavus of Turkey.

The 65kg gold medal final will be a rematch of this month’s European Youth Olympic Festival final, with champion Dzhabrail Gadzhiev of Azerbaijan meeting silver medallist Batyrbek Tskhovrebov of Russia.

Both were dominant in their semi-finals, each winning 10-0.

Two athletes who made their international debuts today are in the finals at 110kg, Arsamag Zasseev of Russia and Giorgi Chikhradze of Georgia.