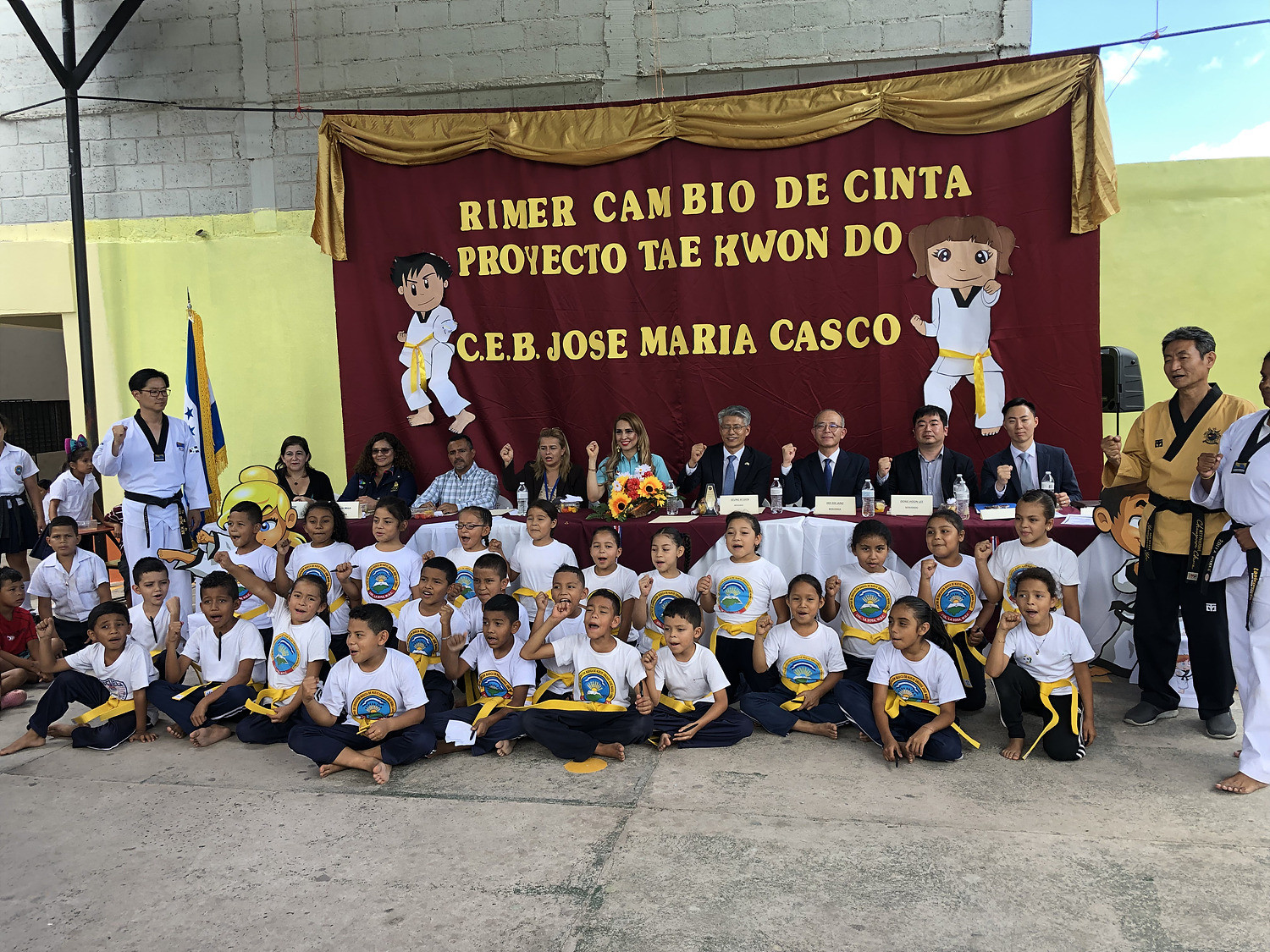 Taekwondo has been adopted as a regular curriculum subject in 16 public elementary schools in Honduras.

The taekwondo classes encompass 1,800 students at 16 schools, including 13 schools in the nation’s capital, Tegucigalpa.

The sessions are conducted twice a week by local coaches and are mandatory for students.

"Taekwondo teaches self-defence and good etiquette," said Armando V. Valdes, who is both President of the Honduras Taekwondo Federation and the communications director to the country’s leader, President Juan Orlando Hernández.

Taekwondo at Tokyo 2020 will take place on 25-28 July.
It will be the first time that taekwondo has been scheduled at the start of the Games.#worldtaekwondo #WT #taekwondo pic.twitter.com/NiRQhSdv7q

"Through taekwondo, students can develop their characters, learn to respect their parents and teachers and to help their friends."

The programme is set to be expanded to 20 schools by the end of the year.

The sport is set to feature at next year’s Olympic Games in Tokyo.

It will see 128 athletes compete in eight weight categories, four for men and four for women.