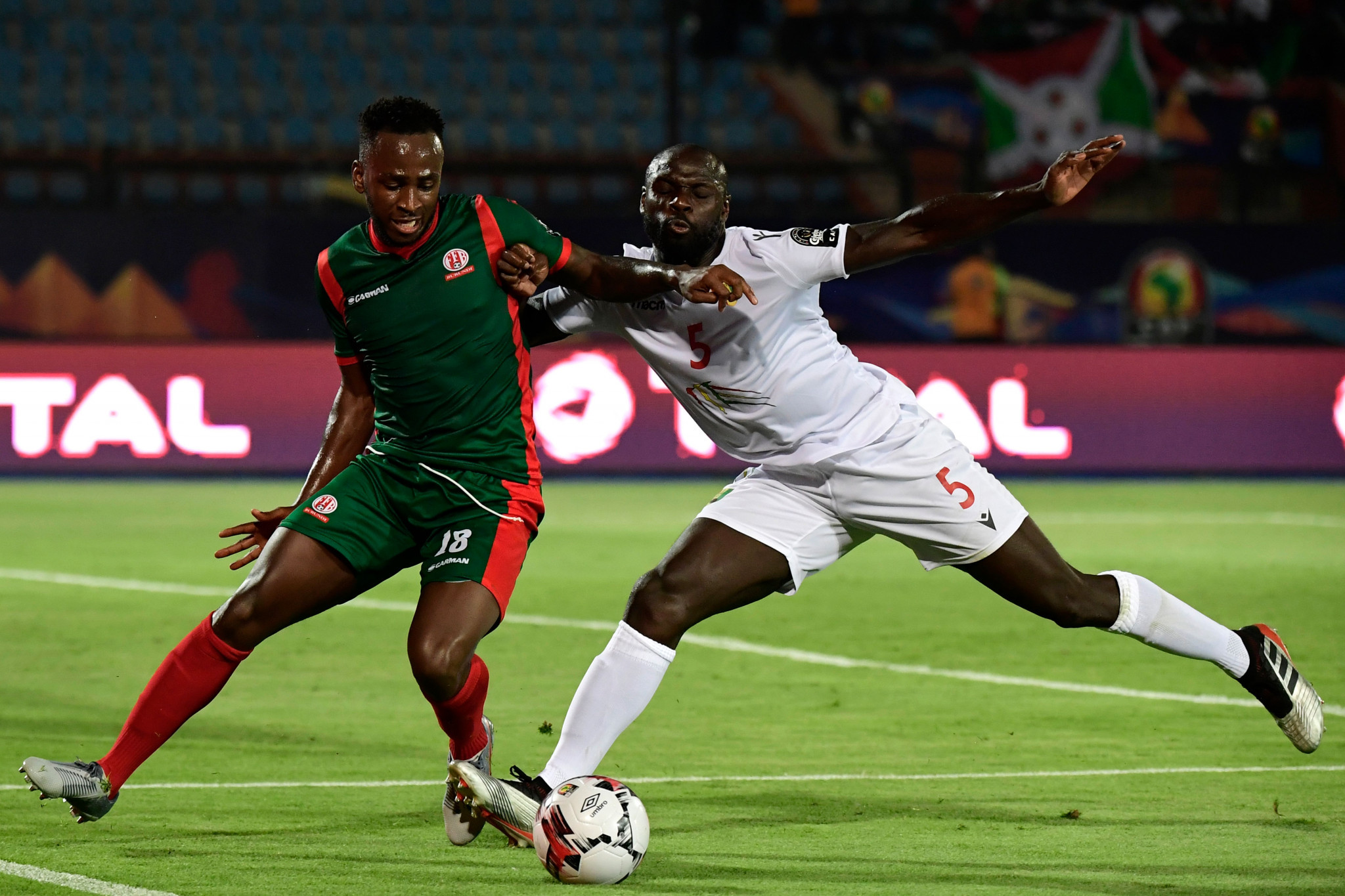 The draw has been made for the preliminary round of African qualifying for the 2022 FIFA World Cup in Qatar.

The 28 lowest-ranked teams in Africa were included in the draw conducted in the Confederation of African Football’s offices in Egyptian capital Cairo.

They will clash over two legs in order to determine the 14 teams who will advance to join the 26 sides given preliminary-round byes, including Senegal, Tunisia, Nigeria and 2019 Africa Cup of Nations (AFCON) champions Algeria.

Preliminary-round ties are due to be played between September 2 and 10, 2019.

Burundi and Tanzania, who featured at AFCON 2019, will battle it out.

Zimbabwe, Namibia, Angola and Guinea-Bissau – also participants at the continent’s showpiece tournament – will take on Somalia, Eritrea, The Gambia and São Tomé and Príncipe, respectively.

The 40 teams in the next round will be split into 10 groups of four, with games to begin in March next year.

Group winners advance to five two-leg playoffs for the right to go to Qatar.