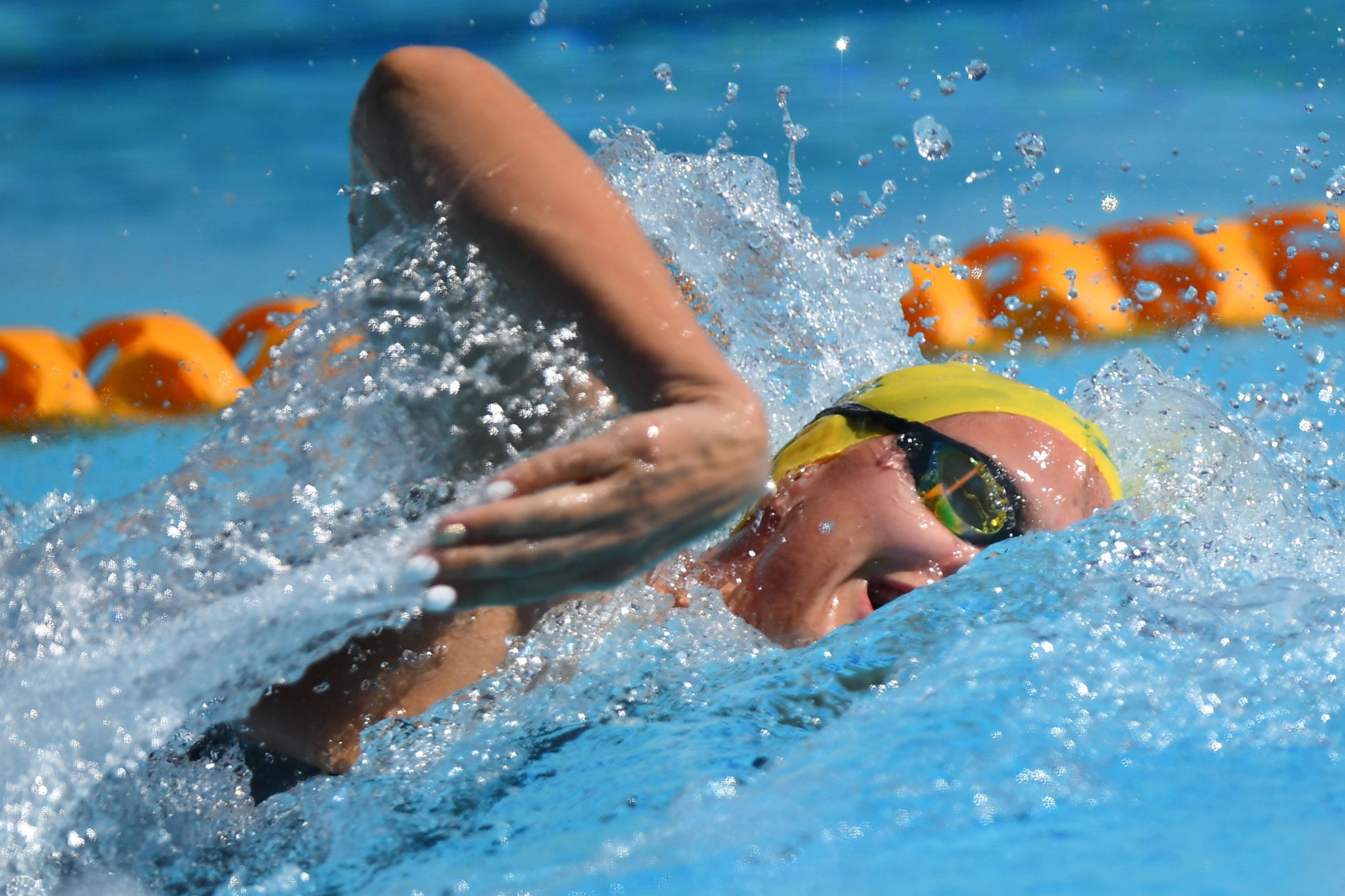 The 20-year-old had been selected in the Cali Condors team for the inaugural edition of the lucrative series, due to begin in October.

However, the ISL has suspended Jack, pending the outcome of her doping case.

"This is another case that serves to reiterate our stance on banned substances and breaking doping control rules.

“No such behaviour will ever be condoned.

"From the outset, the ISL has been an advocate for transparency and clean sport.

"Any athletes with doping control or ethical violation records will be considered ineligible with no recourse."

Jack is due to meet officials from the Australian Sports Anti-Doping Authority on Friday (August 2), where she is set to give her version of events.

It is expected she will state she ingested the substance unknowingly.

Jack failed the test during a national camp in the build-up to this month’s World Aquatics Championships in Gwangju, South Korea, which she ultimately pulled out of.

A member of Australia's 4x100 metres freestyle team that won gold at the 2018 Gold Coast Commonwealth Games in a world record, Jack insisted she "did not and would not cheat" and vowed to "fight to clear my name".

The confirmation of the positive samples could lead to her being banned for up to four years, which would rule her out of the 2020 Olympic Games in Tokyo.

Jack's failed test marks a huge embarrassment for Australian swimming after Mack Horton refused to share the medal podium with Sun Yang in Gwangju after finishing second to the Chinese swimmer in the 400m freestyle.

Sun, who served a three-month suspension in 2014 after testing positive for prohibited substance trimetazidine, is currently facing a lifetime ban after being accused of deliberately smashing his blood sample in a row with drugs testers earlier this year.