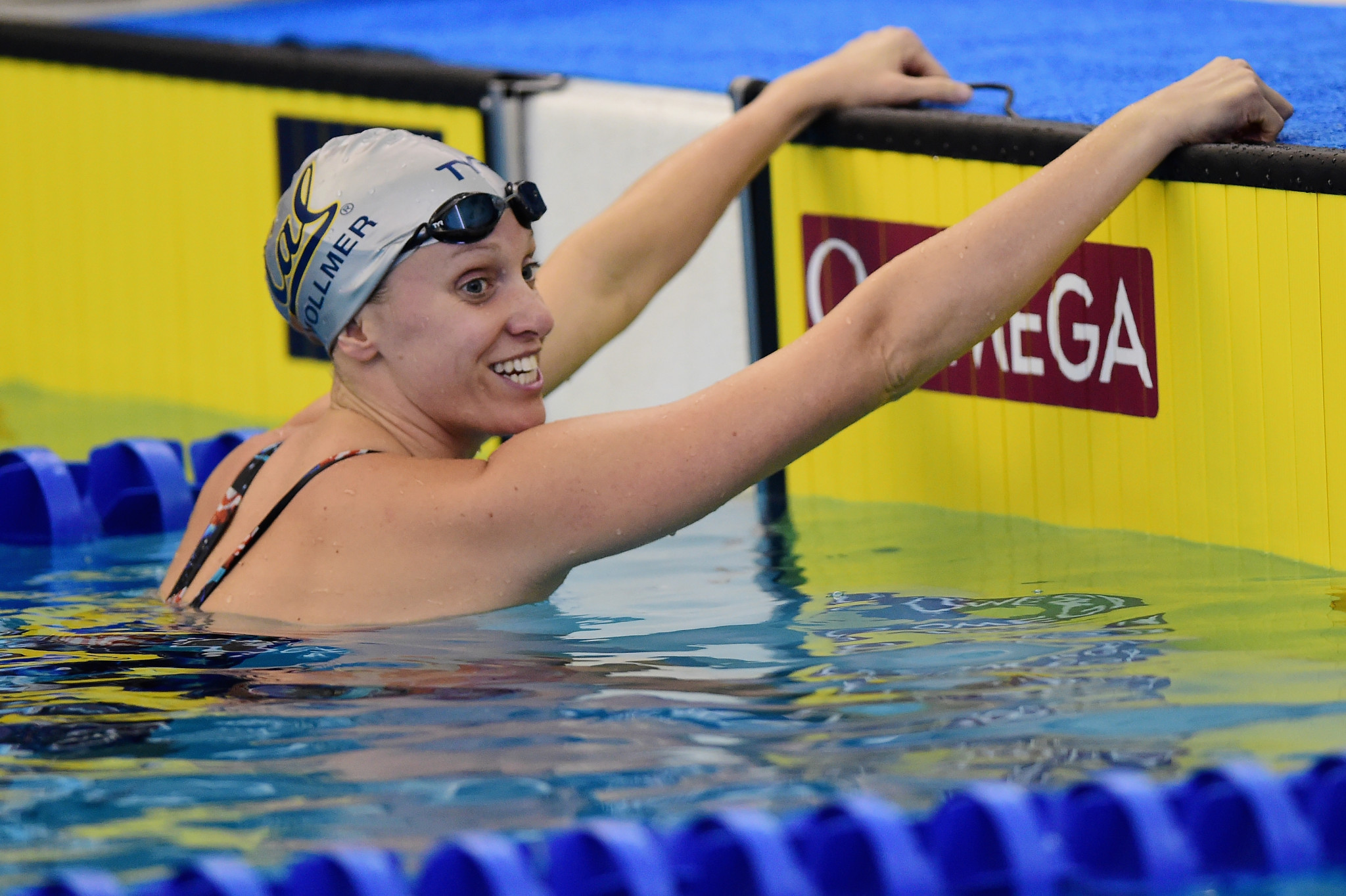 The 31-year-old won her first Olympic gold at Athens 2004 as part of the US’s 4x200 metres freestyle relay team.

She achieved the same feat at London 2012 and added further victories in the 4x100m medley and the individual 100m butterfly, setting a world record in the latter.

“Over the years, sport and life fully merged, and the dance between sport experience and life experience enriched me in ways that I appreciate daily,” she wrote in an open letter.

“But days only have so many hours and other parts of my life are asking for my time and attention.

“This week I am leaving elite level swimming.

“The 2019 National Championships will be my last swimming competition.”

Vollmer, who had initially indicated she could attempt to compete at Tokyo 2020, is set to race in the 100m butterfly at the US Championships in Palo Alto, California.

“This is not letting go of a dream; it’s having the ambition to start a new one!” wrote Vollmer.

“While it is sad to see this chapter of my life coming to a close, I do it with a full heart.”