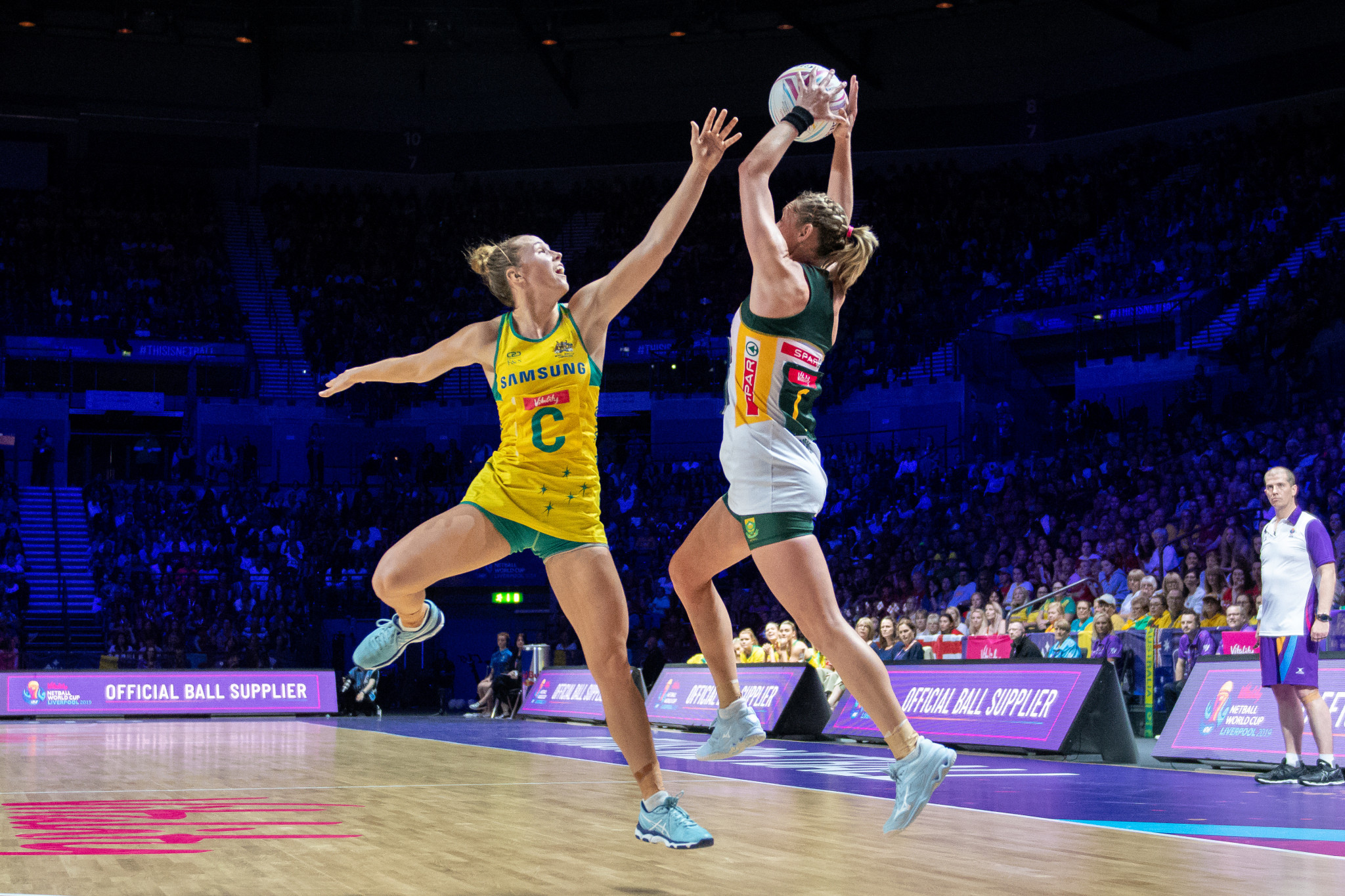 Athletes who have shown potential to represent Australia at the highest level will participate in camps and competitions, allowing them to become familiar with the nation’s high-performance netball programme.

They will be selected annually by the Netball Australia National Selection Panel, with input from development programme coaches.

Participants will be confirmed following the announcement of Australia's squad for the 2019-2020 season and the 2019 Diamonds Constellation Cup team.

They will gather for the first time at a training camp at the Australian Institute of Sport in Canberra from October 2 to 4, before travelling to New Zealand to play against the New Zealand A and England A teams in a round robin competition from October 5 to 9.

“We’ve partnered with Commonwealth Games Australia on this concept in preparation for Birmingham in 2022 and we’re excited to bring together the nation’s most exciting netballers and to support them within our high-performance program,” said Netball Australia’s executive general manager of performance Andrew Collins.

“The program will help develop, support and progress quality athletes through the athlete pathway to ensure we are ready for Birmingham in 2022 and the Netball World Cup in Cape Town in 2023.”

Commonwealth Games Australia (CGA) are supporting a number of sports in developing athletes for Birmingham 2022.

“Between 1996 and 2018, CGA has provided in excess of AUD$43 million (£24million/$29million/€26million) to its members and athletes," said CGA chief executive Craig Phillips.

"The funding is partly from the legacies of hosting home Games in Melbourne and the Gold Coast and allows for sports to fund new programs, such as this in netball.

“Our 2016-2022 strategy is “Building Team Success” and this funding will help our sports and athletes in these crucial years before the final lead in to Birmingham where our goal is to be the number one nation in both gold and overall medals at the 2022 Commonwealth Games.”

They will compete at Birmingham 2022 having lost their title to a last-minute England goal at Gold Coast 2018.