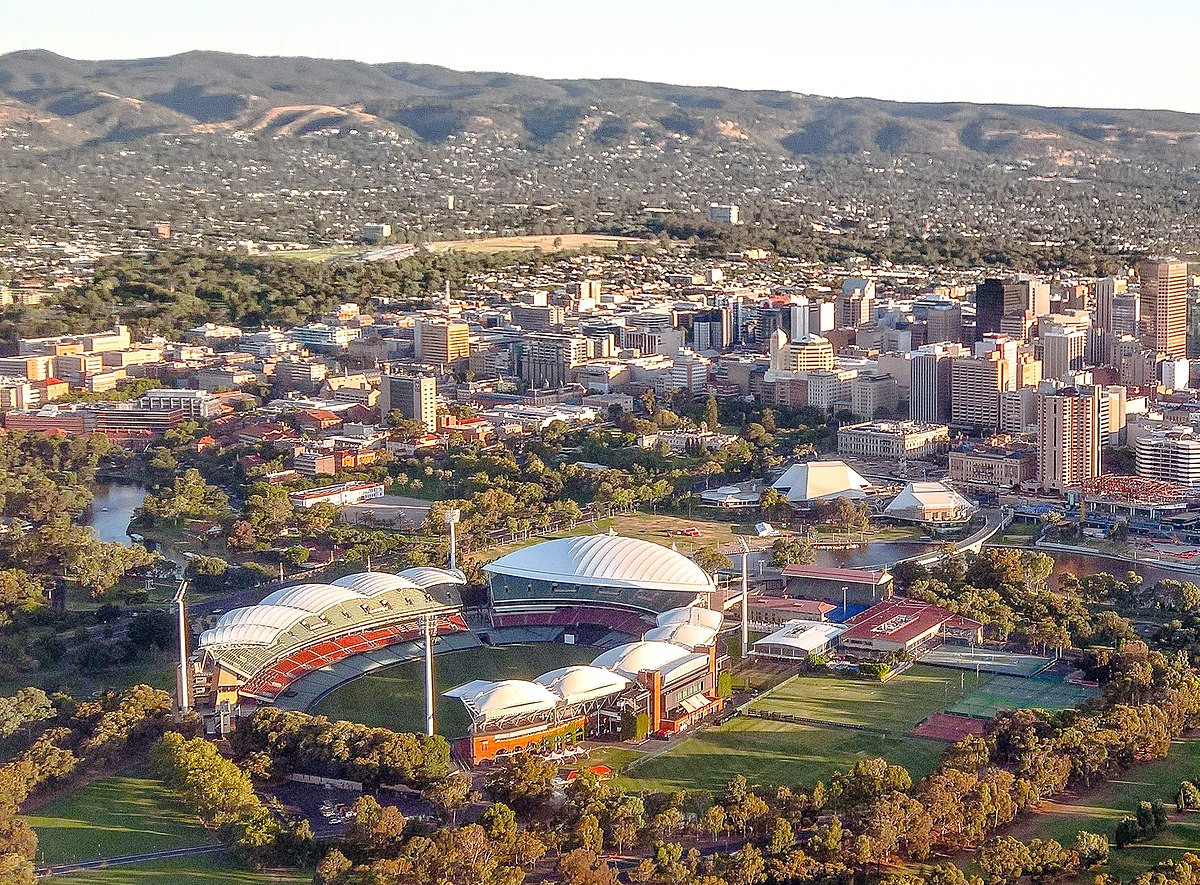 The South Australia Government has announced that Adelaide will not bid to host the 2026 Commonwealth Games.

Following an independent financial analysis on hosting the multi-sport competition, it was determined the event would cost AUD$3.5 billion (£1.9billion/$2.4billion/€2.1billion), with the economic benefit only amounting to AUD$1.2 billion (£6.5million/$8.2million/€7.4million).

A lack of key sporting infrastructure was also deemed a factor in dropping out of the bid process.

"Although we won't be bidding for 2026, we have embarked on the state sporting infrastructure plan which will provide the path forward to ensuring we have the best facilities to attract big events to the state in the future," said Sports Minister Corey Wingard.

"Unfortunately, the cost to the taxpayer was too high to bring the Games to South Australia by 2026, but we remain open to potential bids in 2030 and 2034 as key initiatives from the state sporting infrastructure plan are rolled out."

"We respect and accept the decision of the South Australian Government not to proceed with their bid for the 2026 Commonwealth Games," said chief executive officer Craig Phillips.

"We are disappointed, however, that we were not afforded the opportunity to address the concerns of some Cabinet members.

“Adelaide presented a very compelling option as a Games host.

"It’s the perfect location and much of the facilities and infrastructure required to host the Games are already in place."

With Adelaide stepping up its interest in hosting the 2026 Games in August last year, the delegation from the Commonwealth Games Federation (CGF) visited the city twice to inspect facilities, reportedly claiming it was almost "Games-ready".

Adelaide is the only mainland state capital city in Australia yet to host a Commonwealth Games.

The city also bid for the 1998 Commonwealth Games but was beaten 40 votes to 25 by Malaysian capital Kuala Lumpur.

It launched a bid for the 2018 edition but withdrew when Kevin Foley, then South Australian Government treasurer, labelled the Games "a B-grade event".

The Games were eventually awarded to Gold Coast in Queensland.

The host of the 2026 Games would normally have been announced at the most recent Commonwealth Games Federation (CGF) General Assembly, in Rwanda earlier this month.

The CGF has decided to delay the decision until next year, however, in order to ensure they find the "right partner".

Birmingham in England is due to stage the 2022 Commonwealth Games.