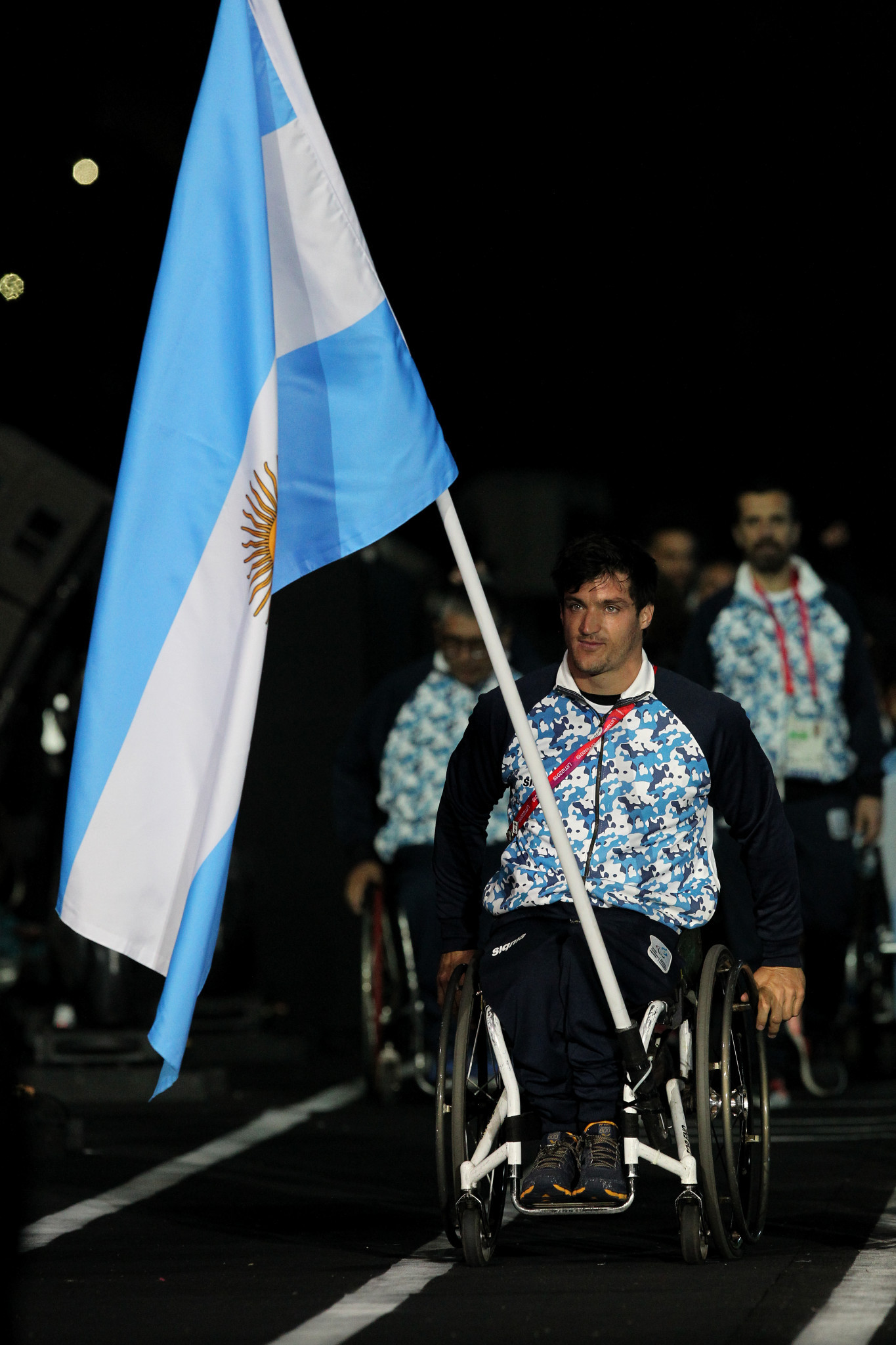 The APC have shortlisted the athletes based on their performances at the 2019 Parapan American Games in Lima.

Argentina's Fernandez continued a fine 2019 by claiming gold medals in both the singles and doubles tournaments in Peru, having already won the Australian Open, French Open and Wimbledon Grand Slam titles earlier in the year.

Stewart, from Trinidad and Tobago, set an F64 world record throw of 63.70 metres and also collected a silver medal in the men's javelin competition.

Swimmers Carson Sanocki from the United States and Chilean Alberto Abarza are also among the 10 men shortlisted for the award, with voting open to the public until Friday (October 11) on the APC website.

Sanocki claimed two golds, one silver and a bronze medal, while Abarza was Chile's most decorated athlete of the Games with three golds and two silvers in the pool.

A successful defence of his Toronto 2015 gold saw judoka Henry Borges earn Uruguay's sole model in Lima as he won the men's under-60 kilograms title.

A first Guatemalan gold medal in Parapan Americaan Games history was won by Raúl Anguiano as he lifted the badminton SL4 title in Lima.

Colombian cyclist Javier Serna, with guide Marlon Pérez, was a double winner in Peru, winning both the time trial and road race B titles.

There was a first gold for El Salvador in 20 years as powerlifter Herbert Aceituno topped the podium in the under-65kg contest and he joins Peruvian Rosbil Guillén on the shortlist.

Guillén won a redemptive gold in the T11 1500 metres after being disqualified from the 5,000m final after crossing the line first.

Nominations for the award followed submissions from National Paralympic Committees from across the continent.

To vote for the Best Male Athlete of August, click here.