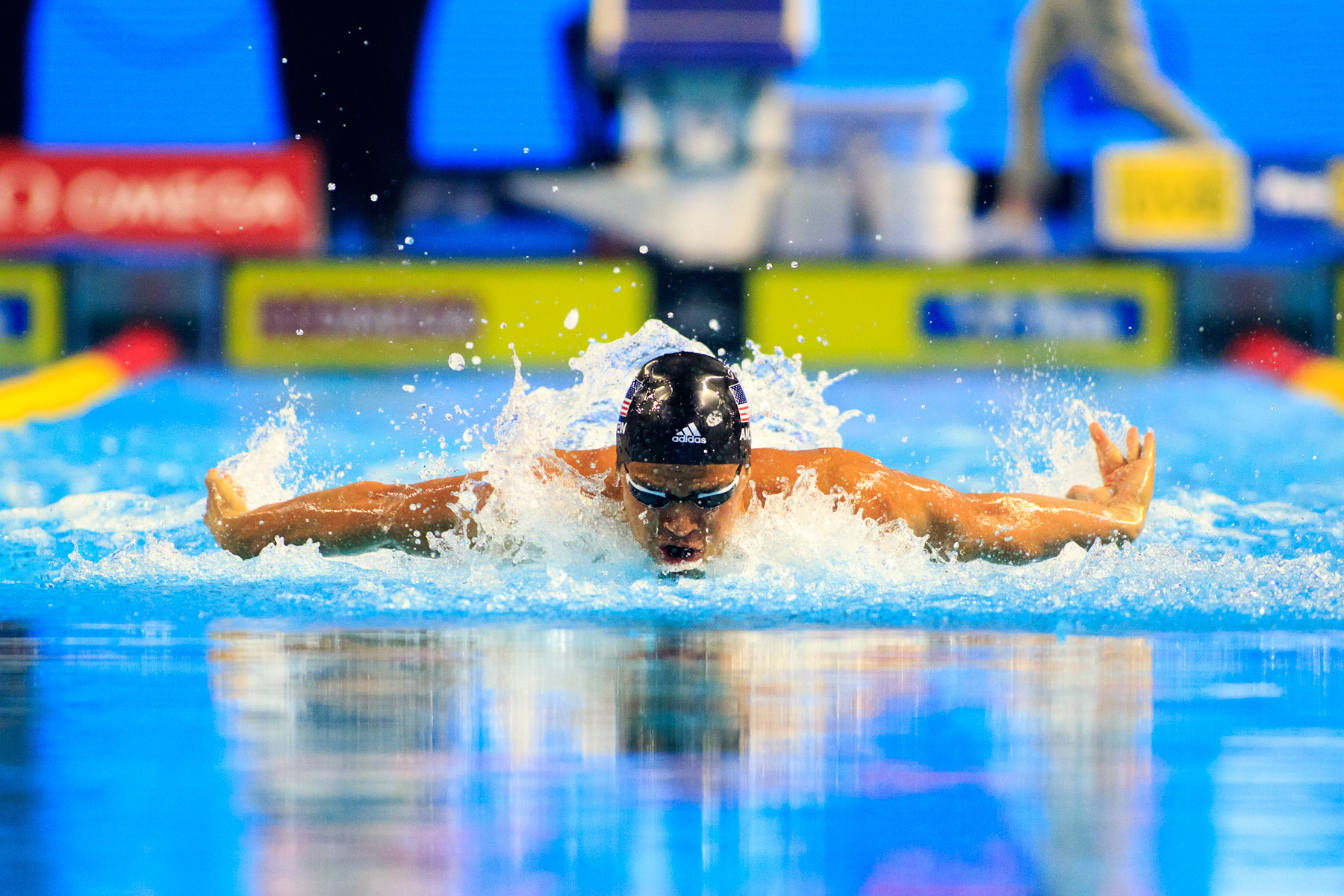 The International Swimming Federation (FINA) has announced that the second edition of its Champions Swim Series will be held across two Chinese cities in 2020.

Shenzhen will host the first leg on January 14 and 15 with the second following in Beijing between January 18 and 19.

It follows the inaugural Champions Swim Series this year, which featured three legs on three continents in Guangzhou, Budapest and Indianapolis.

Entry is by invitation with only elite swimmers offered the chance to compete.

FINA said that Olympic and World Championship medallists, world record holders and world ranking leaders would be among those offered places in the event.

Only finals are held with four swimmers in each, with competition in a 50 metre pool.

"Following the very positive feedback from athletes and coaches, the programme of the Series will include 28 individual events and two relays over two days of exciting competition," a FINA statement said.

"The sport performances will be completed by an attractive entertainment show, both for spectators on site and fans around the globe."

FINA's creation of the event was seen as a direct response to the rival International Swimming League (ISL), which staged its first competition in Indianapolis this weekend.

Top stars had complained about a lack of high-quality competitions and prize money, two factors the ISL is said to address.

A legal battle saw FINA reportedly ban athletes from competing at an ISL meet which was viewed as a rival to its existing World Cup circuit.

This led to ISL organisers and swimmers taking legal action against FINA, leading to the threat being withdrawn by the governing body.

FINA also eased their rules around third-party competitions, with the event in Indianapolis this weekend clashing with their own World Cup in Budapest.

"The main goals of this new international gathering are to give high-level swimmers increased attention and additional occasions to compete, thus generating stronger international TV, digital and media interest, and creating another world-class platform for swimming on a yearly basis," FINA said.

Every athlete will also receive an appearance fee and have their travel, accommodation and food expenses covered.