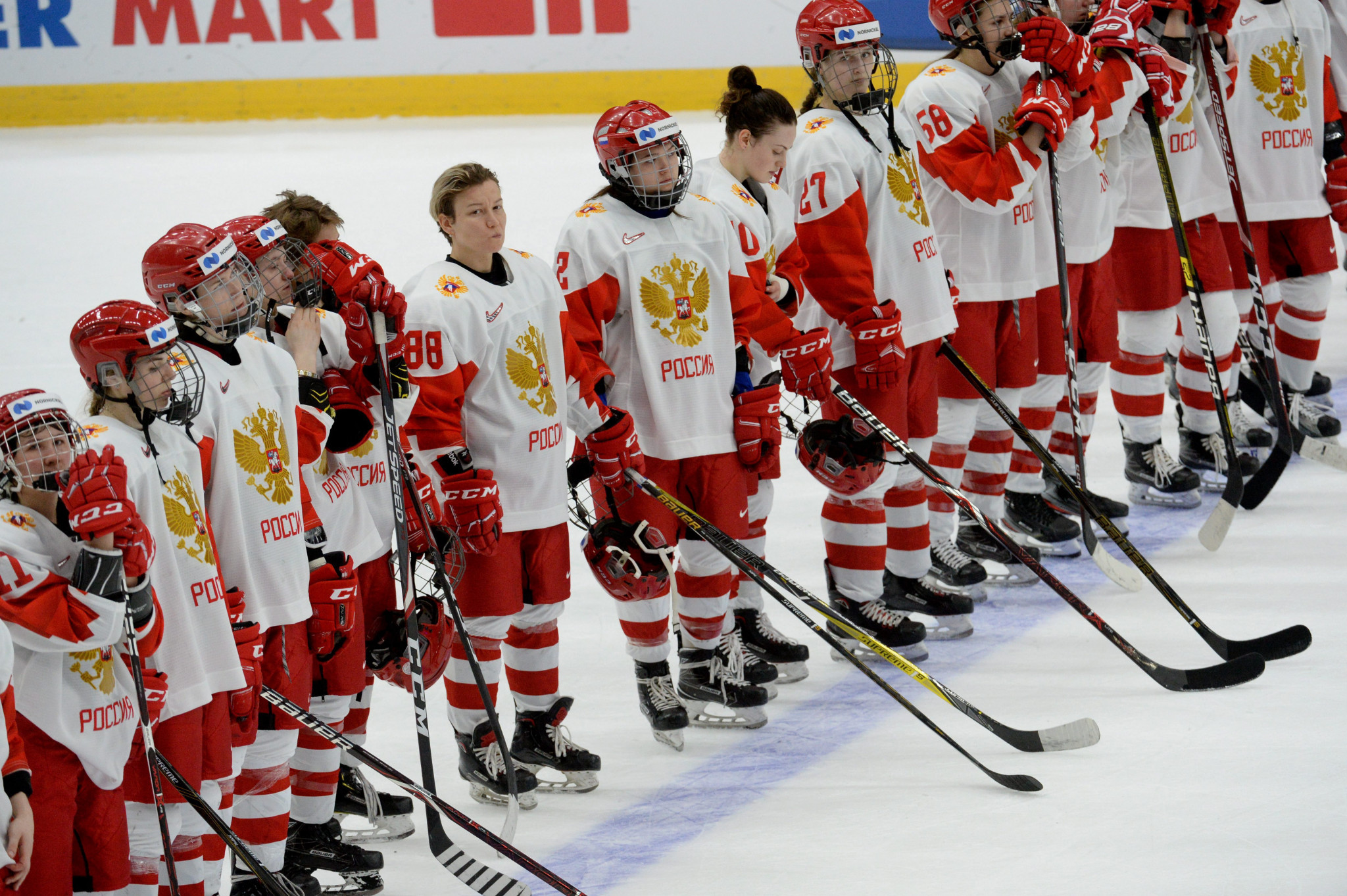 The IIHF revealed the Russian Ice Hockey Federation (RIHF) plans to enter the race following the conclusion of next year's Women's World Championship in Halifax in Canada.

Russia is seeking to stage the women's edition of the event for the first time.

According to the IIHF, the RIHF will put forward Bashkortostan, the capital of Ufa, as the main host city for the 2021 tournament.

Ufa Arena and the Sports Palace, which held matches at the 2013 IIHF World Junior Championship, would be the two proposed venues.

The IIHF is due to elect its chosen host of the 2021 Women's World Championship during its Annual Congress in Switzerland next year.

The announcement of the possible candidacy for the event was made to coincide with the RIHF's 25th anniversary of women’s ice hockey.

An event at the Ice Hockey Museum in Moscow took place to celebrate the anniversary.

"I have been to a lot of cities in the country and there are a lot of girls who want to play ice hockey," said RIHF President Vladislav Tretiak.

"Our task is to give them that opportunity and to hire specialists and coaches.

"The RIHF is undertaking a lot of work in this field, and the girls can now feel that they are treated in a different manner.

"Five-six years ago women’s ice hockey was looked upon differently, but now they have a great material and technical base and results depend purely on them.

"We have a great team and there is a tradition that if girls want to play ice hockey, we will do everything to give them that chance."