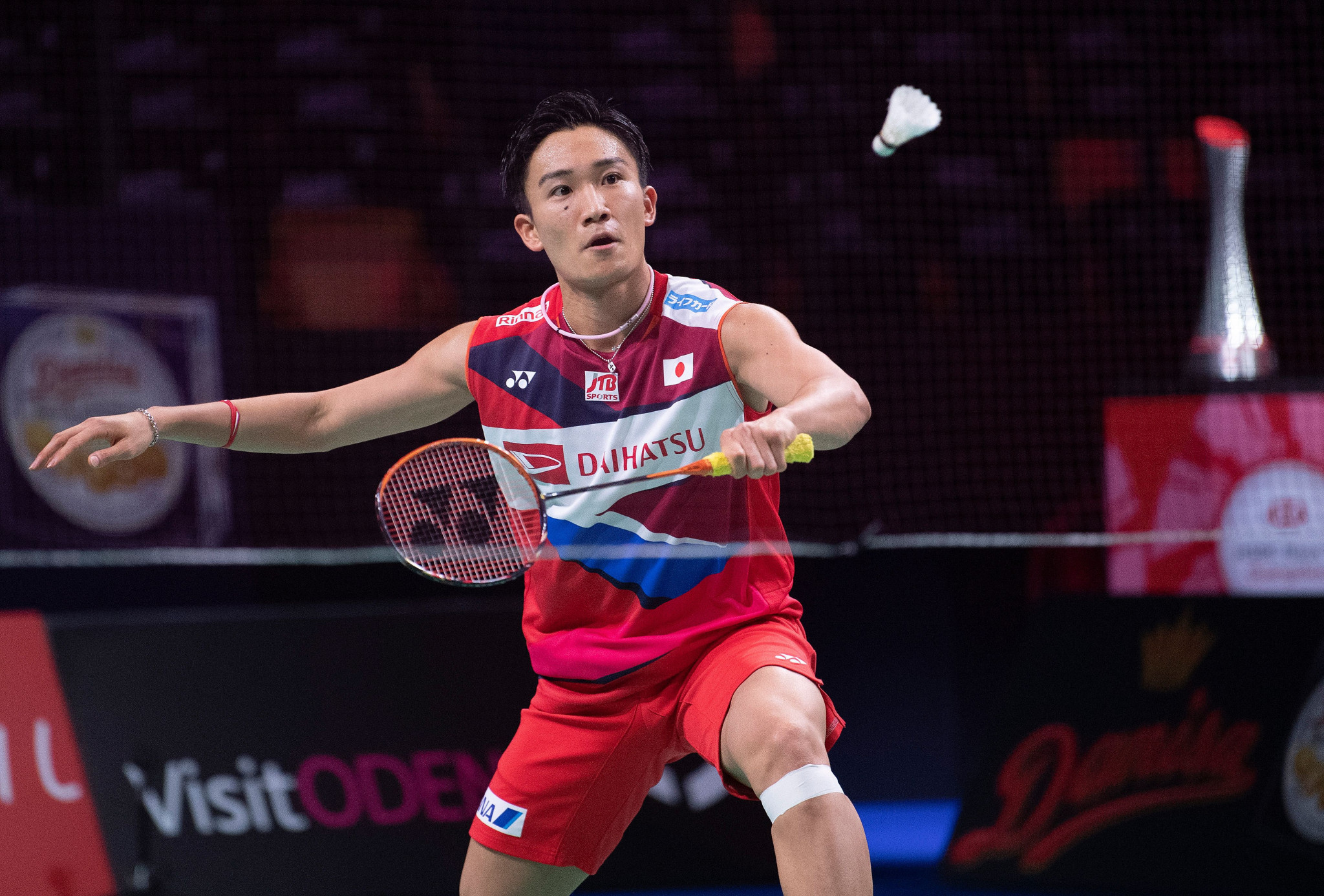 The world number one and top seed produced a blistering display to triumph 21-6, 21-14 at Odense Sports Park in this BWF Super 750 tournament.

Also though to the quarter-finals is second seed Chou Tien Chen of Chinese Taipei after he overcame Indonesia's Shesar Hiren Rhustavito 21-17, 21-14.

Standing between him and a place in the last four is fifth-seeded Chinese Chen Long, who claimed a 21-12, 21-10 win over India's Sameer Verma.

There will also be an all-Danish last-eight clash between fourth seed Anders Antonsen and seventh seed Viktor Axelsen.

An Se Young puts the world champion Pusarla V. Sindhu in a tight corner and knocks her out of the DANISA Denmark Open!

In the last 16 of the women's singles event, world champion PV Sindhu of India was knocked out by 17-year-old South Korean An Se Young after falling to a 14-21, 17-21 loss.

An will go onto face Spain's three-time world champion and reigning Olympic champion Carolina Marín, a 22-20, 29-27 victor at the expense of Hong Kong's Cheung Ngan Yi.

Competition is due to continue until Sunday (October 20).