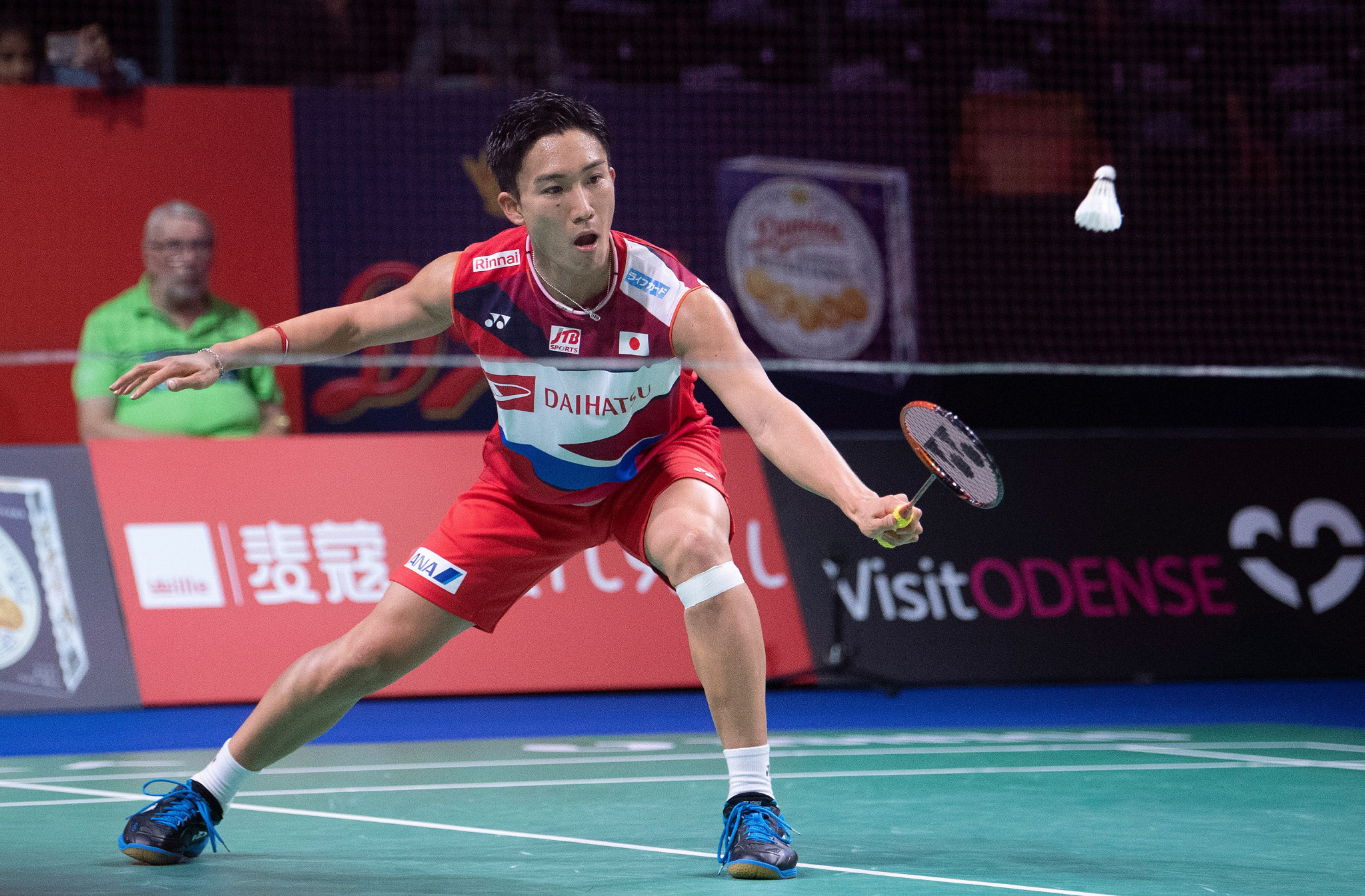 Victory secures the world number one his ninth title of the year.

He arrived in Denmark on the back of back-to-back tournament wins at the China Open and Korea Open.