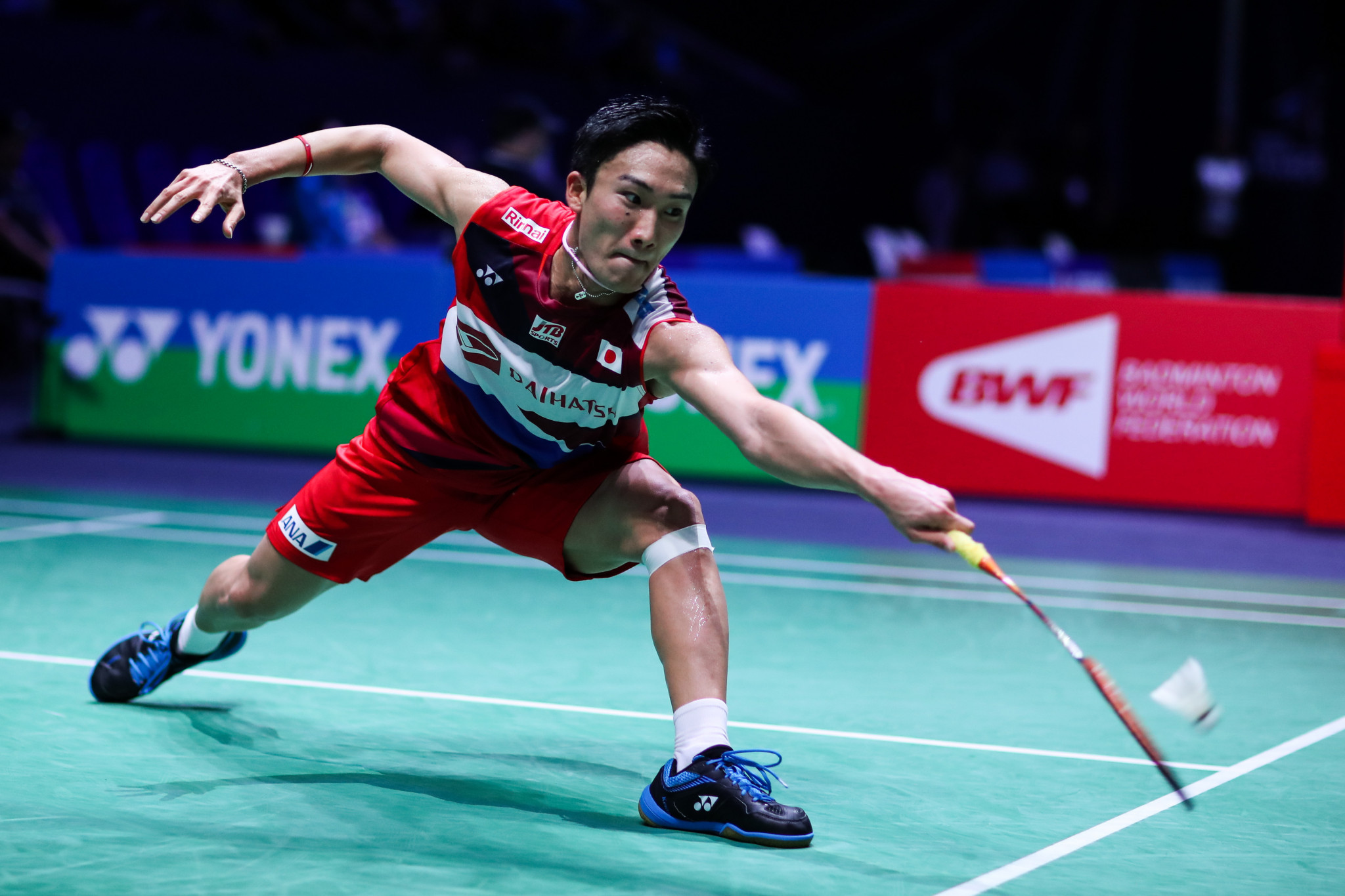 The Japanese star was the top seed for the competition at the Stade Pierre De Coubertin.

Momota had come from a game down to win his previous match at the tournament, but was unable to repeat the feat today.

He fell to a 21-10, 21-19 defeat to Indonesia's Anthony Sinisuka Ginting to miss out on a place in the semi-finals.

Ginting will now face China's Chen Long, with the Olympic champion having beaten Indonesia's Shesar Hiren Rhustavito 21-19, 21-12 in his quarter-final.

Tai will face Spain's Carolina Marín in the semi-finals.

Second seed Akane Yamaguchi advanced to the last four after the Japanese player's opponent He Bingjiao of China withdrew after losing the opening game.