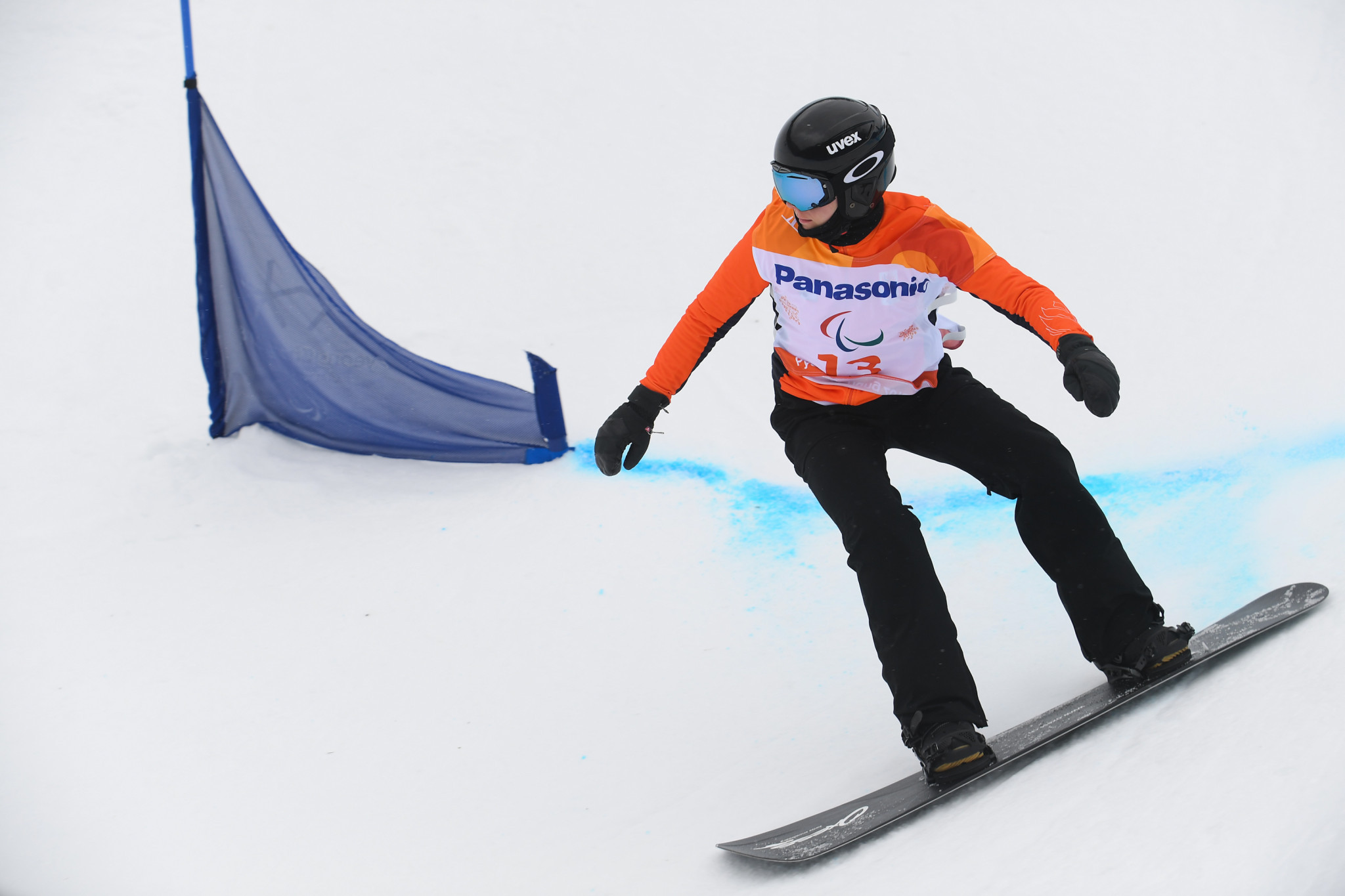 World champion Bunschoten maintained her domination of women's LL2 events from last year's World Cup season, where she won each of the crystal globes.

She achieved a time of 50.56 seconds to win the banked slalom event at Snow World Landgraaf, with Canada's Sandrine Hamel second on 55.12.

The podium was completed by Renske van Beek, as the Dutch snowboarder ended in 55.41.

Vos ensured further Dutch success by winning the men's LL1 competition with a time of 48.94.

He was followed by Norway's Kristian Moen and China's Kaiyang Liu, who clocked 51.72 and 53.20, respectively.

Minor emerged as the winner of the men's UL class in a time of 44.01, while Italy's Jacopo Luchini placed second in 46.25.

China's Zihao Jiang completed the top three in 46.59, denying former world champion Maxime Montaggioni of France an immediate return to the podium in his first World Cup for three years.

The second American gold was won by Miller in the men's LL2 competition as he crossed the line in 45.40 on his second run.

He edged Britain's Owen Pick, who was 0.09 seconds off the pace.

The Chinese team celebrated a clean sweep in the women's UL banked slalom, with world champion Pang Qiaorong topping the standings in 51.28.